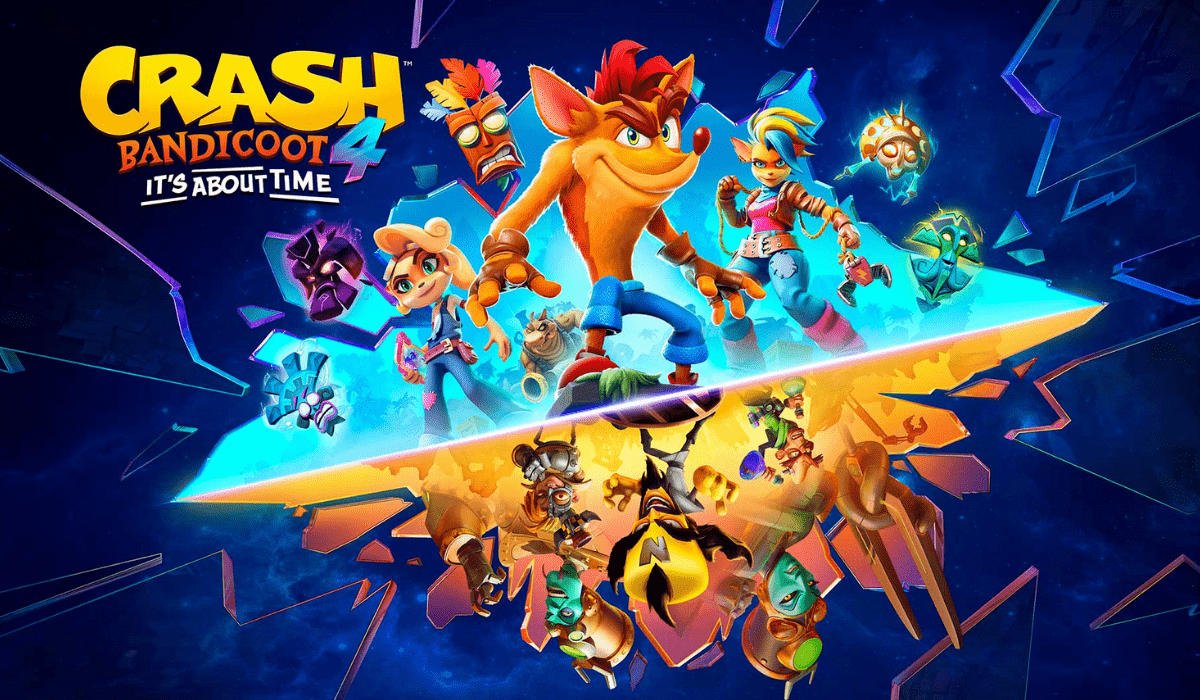 If you’re interested in buying it for the PC, here are the minimum and recommended specs for the game.

·      Input: Keyboard and mouse and controllers are supported.

Here are the recommended specs to target 60FPS:

So it shouldn’t be a hard game to run at all and should run on most modern PCs with ease. As always though you may need to tweak the graphics settings to get it to run stable on your machine.

Alongside this news there’s also the news to help celebrate the 25th anniversary, there will be free costumes for all to grab and use in Crash Bandicoot 4. To use the Bare Bones skins below you have to have completed the second level in Crash Bandicoot™ 4: It’s About Time.

Are you going to be purchasing this on PC? have you already played it on console? Let us know!