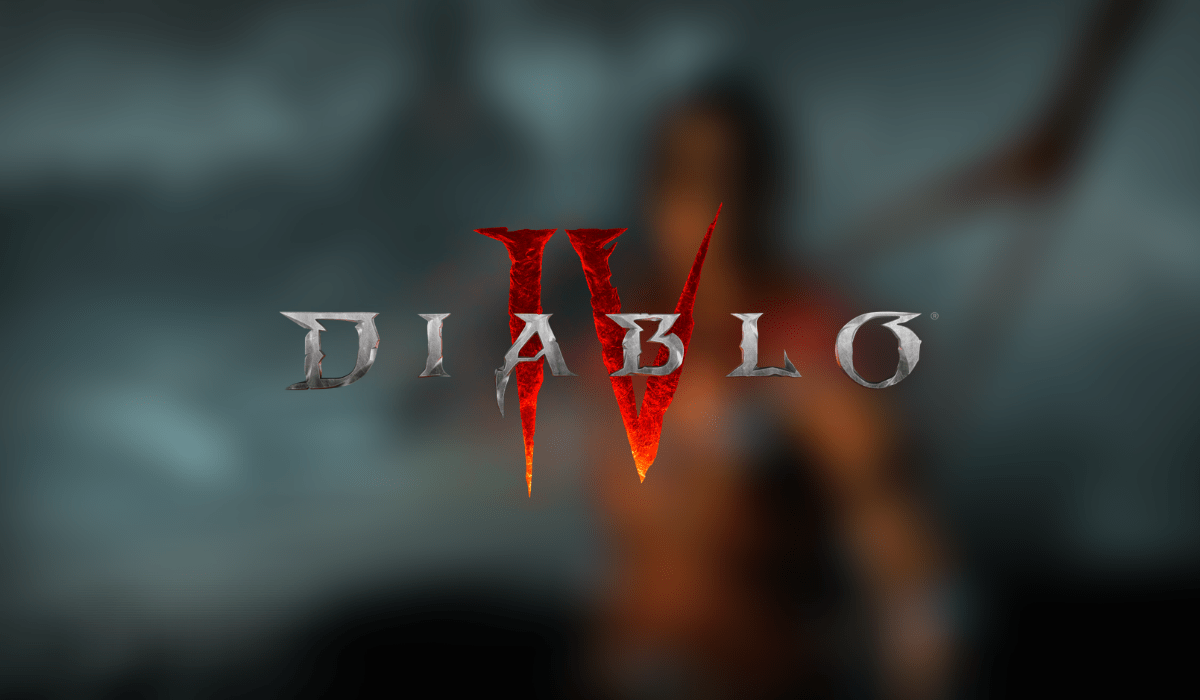 Today we bring you a small update with regards to Diablo IV. Blizzard has announced the Rogue player class that will be joining the campfire in the latest Diablo game. The Rogue is a deadly, swift, mobile class with unparalleled versatility.

Players who use the Rogue can choose from a variety of ways to attack their foes. Not only can you attack but you can trap the enemies as well as enhancing performance in combat through poisons, shadow magic and specialised techniques.

The graphics in Diablo IV are looking amazing from what we’ve seen so far. Let’s hope we don’t get that curse of what it looks like in development versus release.

You can see more about Diablo IV on the official website here.

The rogue looks awesome in my opinion. Could be a go-to class for players. Let us know in the comments if you’ll give the Rogue a shot.