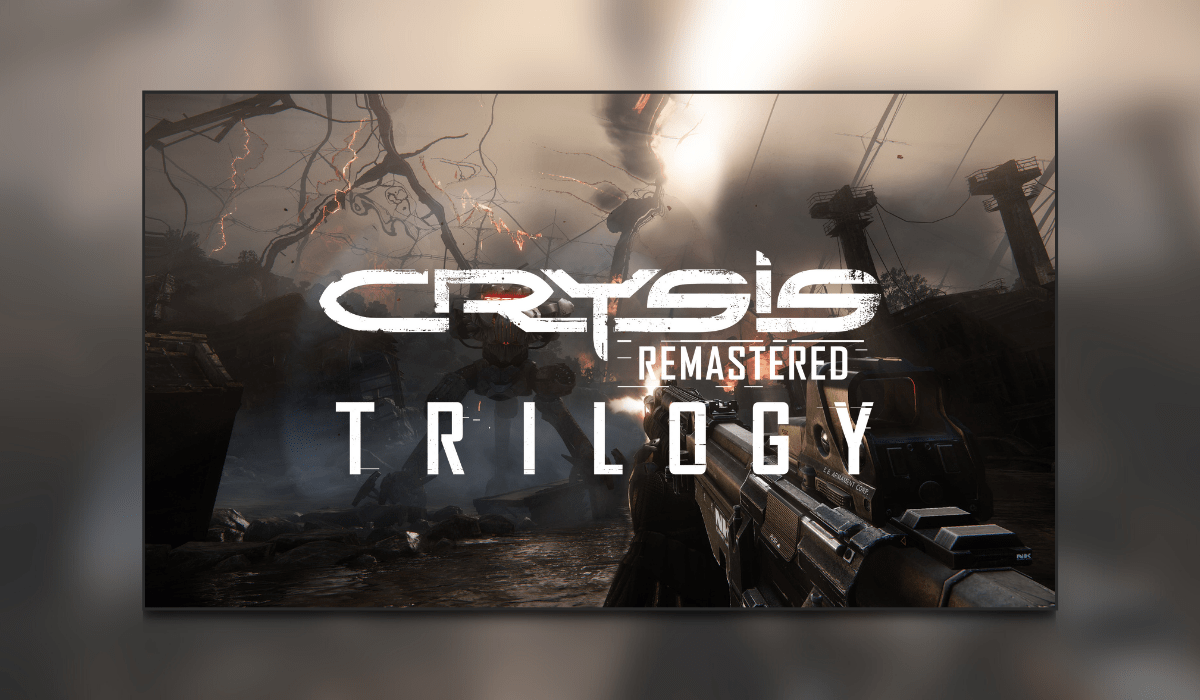 Koch Media and developer Crytek recently announced the return of the classic FPS series Crysis. Crysis Remastered Trilogy will be available on PlayStation 4 and Xbox One in Autumn 2021. A retail version of Crysis Remastered will also be coming to the Nintendo Switch around the same time.

Crysis Remastered Trilogy will include the single-player campaigns for Crysis, Crysis 2, and Crysis 3.

In Crysis, players will take on a hostile alien swarm as Nomad, a super-soldier with powerful abilities granted by an advanced Nanosuit. Nomad will have access to a variety of weapons and will use special tactics and gear to defeat the alien horde.

In Crysis 2, invading aliens lay siege to New York. With the threat of extinction looming over humanity, players must fight back. With an upgraded Nanosuit 2.0 and a battery of new weapons and abilities, humanity just might survive.

In Crysis 3, players return to New York as super-soldier Prophet. In addition to searching for the alien Alpha Ceph, Prophet must also expose the C.E.L.L. Corporation, an organization that has turned New York into an urban rainforest. Fighting through seven districts, Prophet must use the new and improved Nanosuit to save humanity once again.

Crysis Remastered, originally released on the Nintendo Switch in 2020, will now have a retail version. This version will include an exclusive bonus art card for interested collectors. Along with improved art assets, upgraded graphics, and high-quality textures, the game’s key features include:

Let us know in the comments if you remember playing the original Crysis all those years ago!