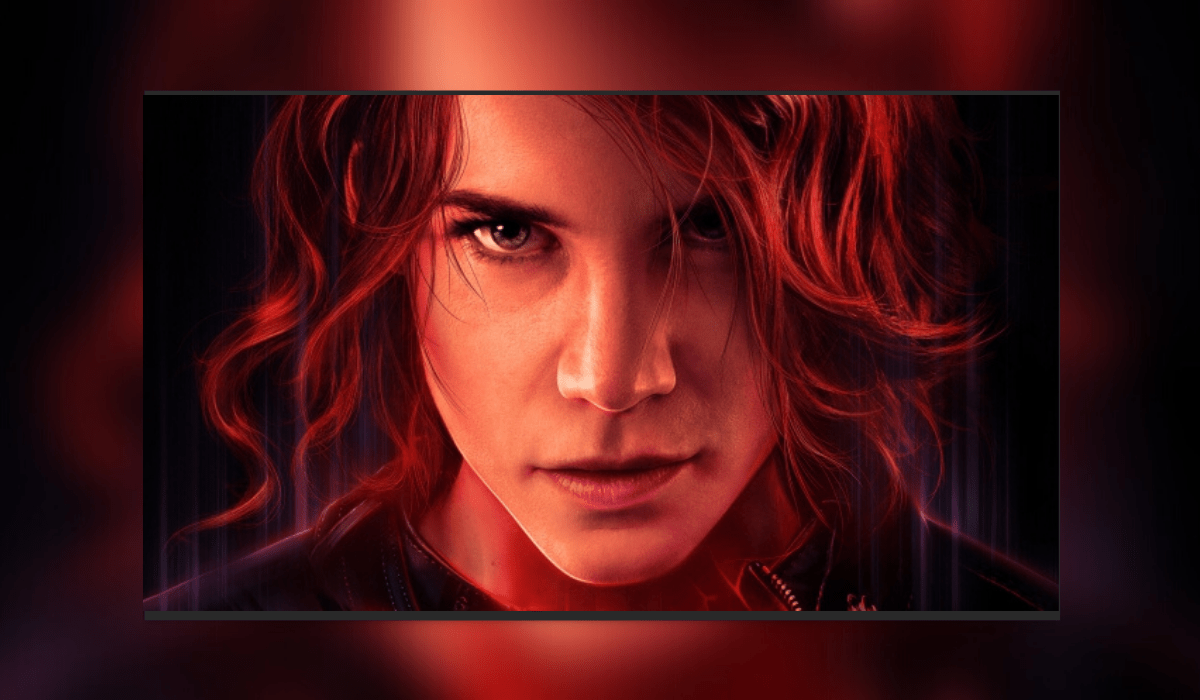 Control is a third-person action-adventure title originally released in 2019 from Remedy Entertainment to acclaimed reviews. It was only right for Remedy to launch an Ultimate Edition with a next-gen upgrade. Control boots you into the mad world as protagonist Jesse Faden who has with the help of Polaris, discovered the “Oldest House” in New York City.

“It Feels Sane, Or Just The Right Kind Of Insane”

Having played Control when it first was released I never really got that far into the game, so I was excited to actually give it some decent time and discover more about the story and complete the story.

Remedy came under fire when they announced that the only way that you could receive the next-gen version was by purchasing the Ultimate Edition which would come with both “The Foundation” and “AEW” DLC, the latter of which is a crossover with a previous Remedy title Alan Wake.

Jesse is searching for her brother Dylan who has been kidnapped. It was only with help of a telepathic message from Polaris an extradimensional entity that Jesse was able to find the Federal Bureau of Control (FBC) which is hidden from regular people.

Infiltrating the oldest house, you discover the building has been placed under lockdown. The immediate lack of any staff is immediately noticeable as you get your bearings.

The first person you do speak to is a quirky janitor named Ahti who is on hand to direct you to the director’s office. The mysterious “Board” places you in the now vacant role of Director of the FBC.

You meet your enemy which you call “The Hiss” who is a paranormal force of resonance that has taken over the Oldest House which has triggered the near destruction of the FBC and has resulted in the lockdown.

Playing from the third-person perspective it took me a while to get used to, but that is mainly down to user error!! Due to having played first-person titles for so long. I am sure that the majority of gamers will just pick up and play as the controller configuration just feels right.

The way Control expands on its controller configuration gives you enough time to get used to the new powers that Jesse gets over time. This is a winning combination for me as I would have felt slightly overwhelmed having everything chucked at me at once.

The one aspect of Control that will have you walking through its long corridors is that sections of the oldest house are protected by different level keycards. These keycards are obtained throughout the game and award you new areas, story progression, and more collectibles.

It can feel at times that you are going crazy playing Control as you search your way around and collect some side missions from characters including Janitor Ahti who in my opinion is one of the greatest characters in the game.

The PS5 version of the Ultimate Edition reduces the overall file size to just 25GB, and the boost you get from the Speedy SSD is evident throughout.

It is important to remind you here that it is the PS5 version of the game as that gives a massive boost to the already brilliant PS4 version.

In graphics mode, the Ray Tracing is simply stunning and really shows you the quality that you expect to see of a next-gen game. If however, you are looking for a performance boost then the aptly named “performance mode” will run at 60fps and is still a huge boost from the PS4 version.

I use the brand new 3D pulse headset on the Playstation 5 which works amazingly with Control’s 3D audio explosions and enemies sound fantastic. As one of the early 3D audio-supported Playstation 5 titles if this is a view of what to come then I will be using the headset on all games, the audio is that good.

How Remedy has boosted the audio of an already superb game shows that they have worked really hard to get the 3D audio in there without compromising on quality.

The additions of both DLC will do a lot to add to the game and adds about 4-5 hrs on top of the story.

Control Ultimate Edition is a thoroughly entertaining game with a superb range of characters. Its diverse world will see you literally move the walls of the Federal Bureau of Control.

The interaction between Jesse and Polaris is not overpowering and only adds to the mystery of the Oldest House. Remedy has done a superb job at making an immersive game with a great story.

It is worth pointing out my favourite section of the game being the Ashtray Maze is as frustrating as it is brilliant!

With such a variety in areas ranging from the Executive Sector all the way through to Blackrock Quarry Control makes every area feel unique and kept me wanting more.

I am eager to see what is next for Jesse Faden and with links to the Alan Wake series I really hope that Remedy continues this developing universe.

There is only 1 possible award for such a polished amazing game I award Control Ultimate Edition Thumb Culture Platinum Award!