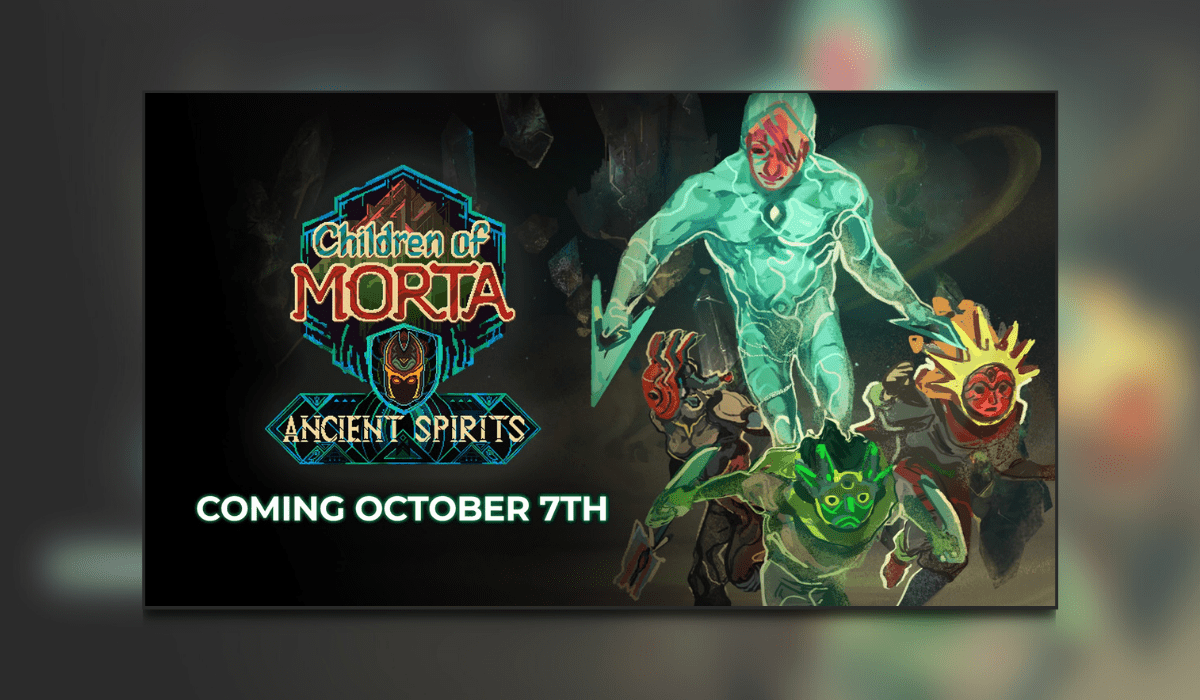 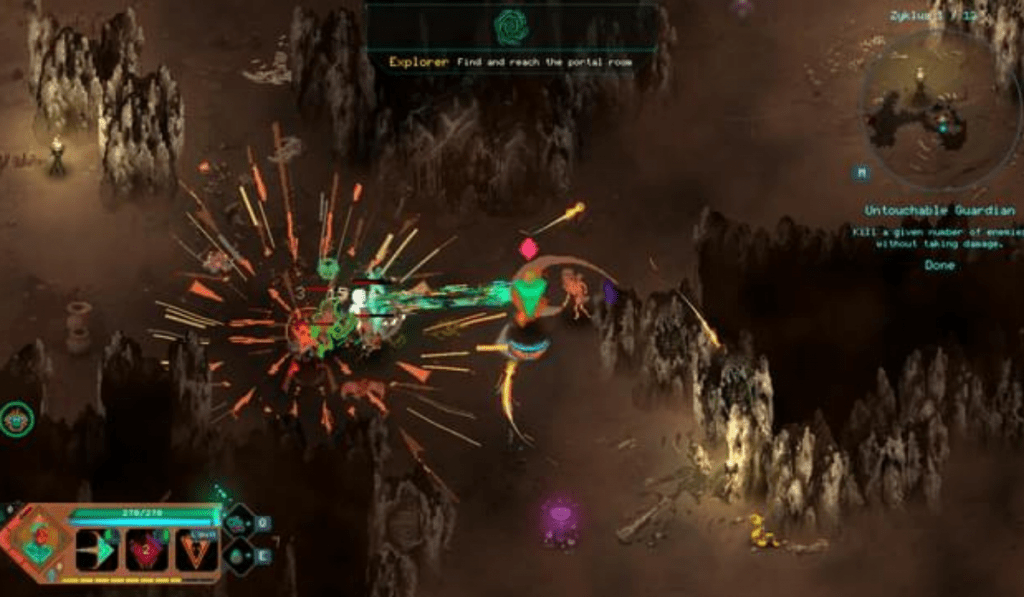 Since the release of Children of Morta. The game has had a steady flow of content since its release. Since the launch, it has had six updates that include. A new character, a new character, a new combat-focused gameplay mode, a charity-fundraising DLC, and tons of gameplay-variety improving Items and Relics.

In the latest DLC Ancient Spirits. The game brings a whole new type of warrior that brings two unique combat styles. Born out of the love between a man and a goblin, Yajouj’Majouj fluidly changes battle forms together with their basic and special attacks, switching between spinning whirlwinds of Spirit Embers or the magnetic, wounding power of a quirky ally.

Children of Morta has been gradually adding content since its launch in 2019. All the content, the base game with two paid DLCs, Ancient Spirits, and charity-fundraising Paws and Claws. Can be purchased together in the Children of Morta: Complete Edition.

Developer 11 Bits commitment to charity fundraising. The bundle sales still send partial proceeds to the Humane Society International. 11 bit have already raised over $200,000 that help animals across the globe which is a staggering amount and is absolutely amazing.

For some of you who are still a little undecided whether to play Children of Morta. There will be a demo available on the Nintendo Switch from October 15th. Alongside Moonlighter. 11 Bits pixel-art shopkeeping RPG.