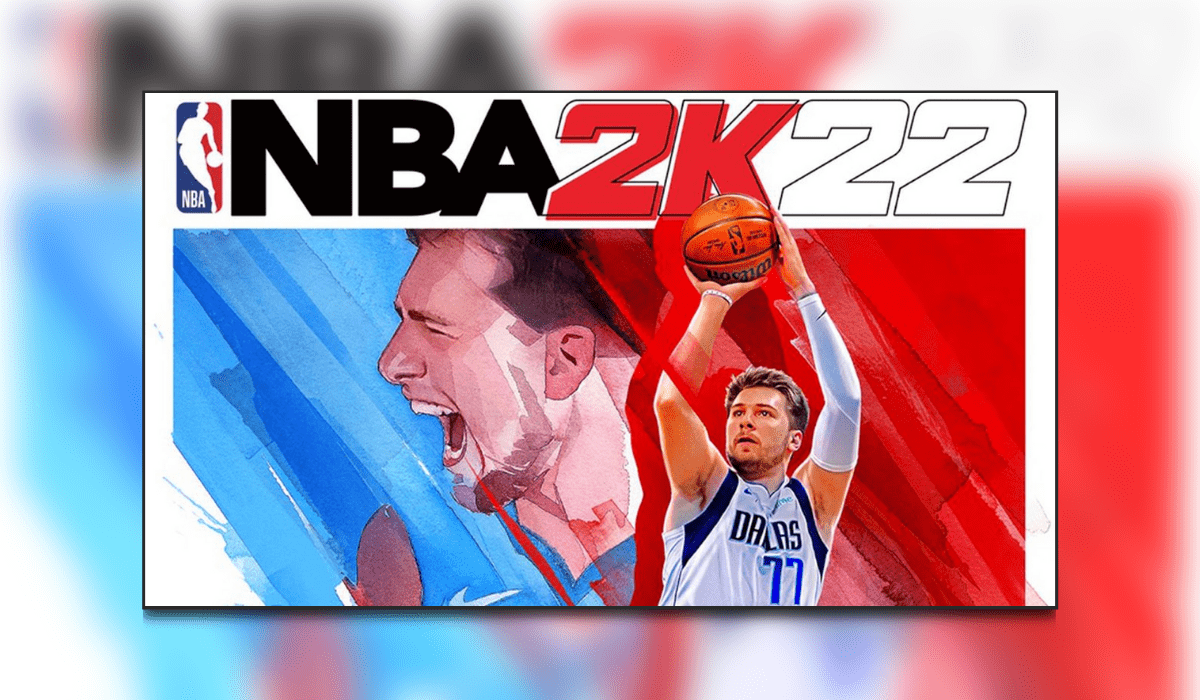 With the launch of NBA 2K22 from Visual Concepts, what is new for this edition, and is it a slam dunk for the basketball simulation?

As with most annual sporting releases, the updates made to the previous year’s edition are very minor. 2021’s edition, which you can read up on here, was all about the jump to the Next-gen of consoles and taking advantage of the super-fast load times as well as graphical improvements, NBA 2K22 is no different and takes full advantage of these technological advances.

Other gameplay updates are much more subtle and you may struggle to spot them.

The last edition of NBA 2K game I played was the 2020 version and the gameplay has always been of the highest standard.  This didn’t stop certain players from feeling superior.  When playing against the likes of LeBron James and Steph Curry, you sometimes felt they were a bit OP. NBA 2K22 sets about trying to stop that by introducing fatigue factors into the player’s performance. So now as the game progresses and fatigue kicks in you may find your star players missing a few baskets or getting out of position more often.

The defensive side of the game is where the tweaks are most noticeable, as your positioning will now make or break your move. If you launch into a wrong play, there is no coming back from it. Blocking and shooting matchups have been slightly re-worked as well so predictable plays are now defended more realistically.

MyCareer has seen the most significant changes here, now taking place in The City for the entirety of the mode. The City is a massive multiplayer hub, where you can do everything from shopping for clothes to playing in tournaments. In previous editions you followed a cinematic storyline, this is no longer the case. Now you are living out your basketball career from College to NBA (or whichever route you decide to take). Visual Concepts has borrowed heavily from RPG concepts with a quest system that ensures you have something to do. But after a while, these do become very repetitive and come across as re-hashed ones you have previously completed.

My gripe still with the Career mode is that you can only enter it as a Male player, in this day and age you would expect to be able to choose your gender here. Don’t get me wrong the WNBA still appears in NBA 2K22 but it still seems like a mode that’s been added to tick a box.

Note: a patch was released in the first few days of launch. This fixed issues with the Career mode where you could only get so far before your Career path becomes blocked. Credit to Visual Concepts for getting this bug patched ASAP!

The other modes MyGM and MyTeam get smaller updates, although MyTeam now has a drafting addition, which brings an element of unpredictability and luck into your team’s makeup – this I did like.

NBA 2K22 Seasons now run across all of the game’s main modes and run every 6 weeks allowing you to unlock card packs, clothing, vehicles, and more. Very much as you see in other games such as Rocket League these are all objective-based. This gives you a challenge outside of just winning on the court. Some modes give you minor rewards just for logging in, so worth switching modes every so often!

Whilst gaining VC via the season objectives and career modes, my biggest issue with NBA 2K22 is the use of micro-transactions. More often than not you will come up against someone that has spent physically big on players, stat points as well as looks. Unless you are willing to also open your wallet there’s not much you can do about it. Sure you can earn VC via the Career mode but is that a grind you are willing to take on?

As mentioned before NBA2k21 was all about the jump to “next-gen” (when are we going to stop calling current-gen, next-gen?!), and NBA2K22 is no different with stunning visuals and detail in all the players, arenas, courts, and across The City world scape.

NBA2K22 comes with the usual big-hitting soundtrack you would expect, with tracks from The Game, Doja Cat, Megan Thee Stallion, Travis Scott, NAS, and more. What is different this time around is that the soundtrack is now “dynamic”. What this means is that on the Friday before each new season the NBA2K22 soundtrack will be updated to keep the beats fresh and current. I think this is a great concept. There’s nothing worse than hearing the same 10 songs over and over again!

I was honestly looking forward to NBA 2K22 with the real-life NBA 2020 season a write-off due to covid, I thought that this edition would have been a big jump in all areas of the game from the 2020 and 2021 editions but sadly it wasn’t.  Here’s hoping that Visual Concepts will keep building on the great foundations and add something spectacular in the 2023 edition! Don’t get me wrong it is still a great game. It’s just not the jump in improvement I may have been expecting. If you want a visually stunning basketball game, a superb soundtrack, and aren’t worried about grinding away for VC points, then this is the one for you!