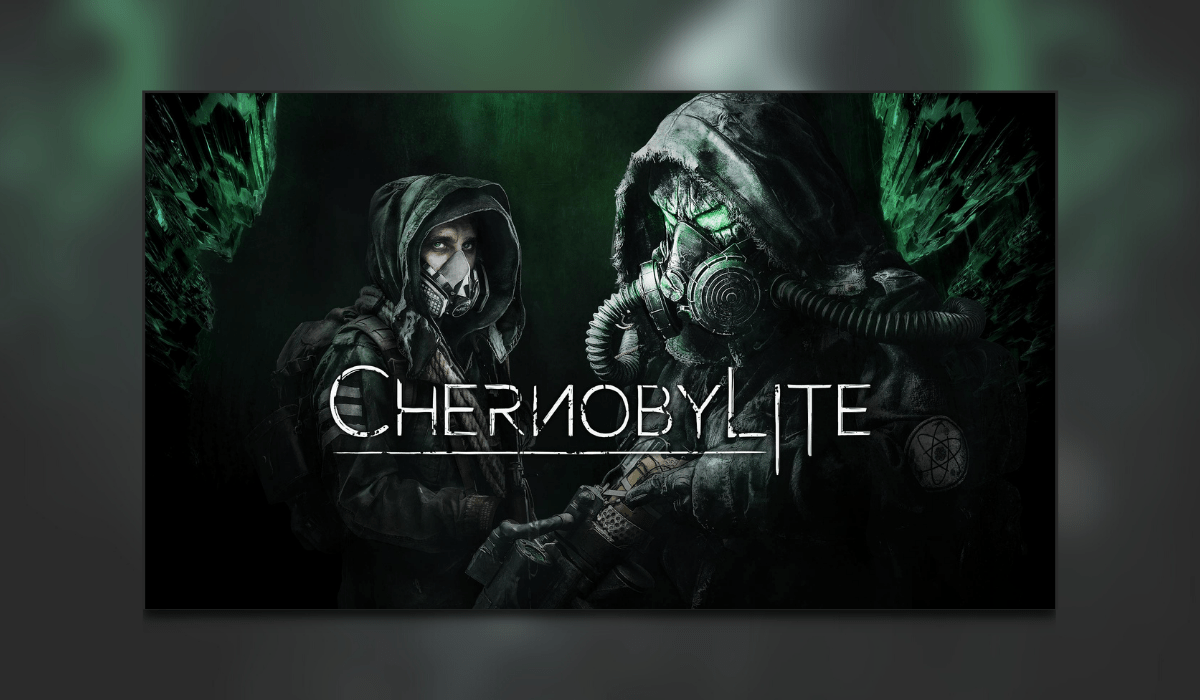 Developed and published by The Farm 51. Chernobylite is a survival horror RPG. It was released on the Playstation 4, Playstation 5, Xbox One, Xbox One Series S/X, Nintendo Switch, and PC in 2019. This Chernobylite Xbox One Review is one for the scare lovers out there.

There’s something about an open-world video game done in a first-person mode that always gets my attention. Maybe it’s from being a fan of the Fallout series. Chernobylite was just one of those games I wasn’t going to pass up. Especially with it having a horror vibe as well. So stay alert because this Chernobylite Xbox One Review is going to be a doozy.

As usual, if you enjoyed this review then you can check out my latest one here. You can also check out what the rest of the Thumb Culture team are up to on our social media.

Sometimes when a game is brought to a console after being made for the PC. It can be a little bit of a stretch for that game. Many seem to fail and are clearly made for PC only for them to be ported to console and be a mess. But Chernobylite thank goodness doesn’t fall into that category. Now it does have its flaws which we will get into. But it is a game that draws you in with its eerie horror vibe and with it being October. There was no better time to play it.

The first thing I noticed while taking control of my character, he happens to be a scientist who is searching for his wife after the events of Chernobyl. Is that the camera movements are slow like a slug. So the first thing you do is open up the options and turn that sensitivity right up.

As for the plot well you play as a scientist who like I mentioned. Is looking for his wife where he finds some survivors along the way. You recruit these survivors and they help you with an array of tasks that can be performed around your base. The base building and general inventory management are a little harder than most games.

Purely for the fact that in other games of the same genre where you can take your time and just wander around a map to get the resources you need. Chernobylite is different because of all the radiation from the fallout. So sometimes time can be of the essence. All the gameplay itself feels really good and the scary horror vibe you get. Well, let’s just say that not many games give me an uneasy feeling. But Chernobylite scared the hell out of me at points.

The creatures you find are brilliantly made and look like they wouldn’t be out of place on the big screen. Apart from the various monsters and beasts, you encounter there are the usual human survivors who love nothing more than making your life hell.

Playing the game in 4K really did make a difference because I was surprised that everything had textures that didn’t take time to load in like some games of this caliber but I had absolutely no problems at all. The details in the monsters are just brilliant. Full props to the artists because you can get distracted by how good they look. I can’t recall at any point in any frame drops or lag so that was pleasing.

Now the audio on the other hand could maybe do with a couple of tweaks. Once again when it comes to the monsters then the eerie shrieks and cries are really creepy and set the whole atmosphere of the game. The rest of the audio is a little jumbled up. Voices with subtitles can sometimes get out of sync. Maybe it was just me but I kept hearing things that had no place to be in a certain part of the game. Weird to explain but it’s nothing a minor patch won’t be able to sort out.

Now when it comes to how long you need to play Chernobylite then it can vary. I completed the game in around 15 hours. Not long for a game these days but it has a good story to make it stretch out a bit. If you really wanted to and do all the extras and be a completionist then I would say. It might take you around 22 or maybe 23 hours. Depending on how you play the game really. Either way, just have fun with it.

My final thought for Chernobylite is that I actually enjoyed playing the game from start to finish. It doesn’t feel like a drag at times and with a compelling story. It keeps you on your toes. But for me, it was the horror elements. Being a huge horror fan it really got my scare factor up there. So if you love a good jump scare in your video games then this is the one for you. So I’m going to give Chernobylite the Thumb Culture Silver Award.