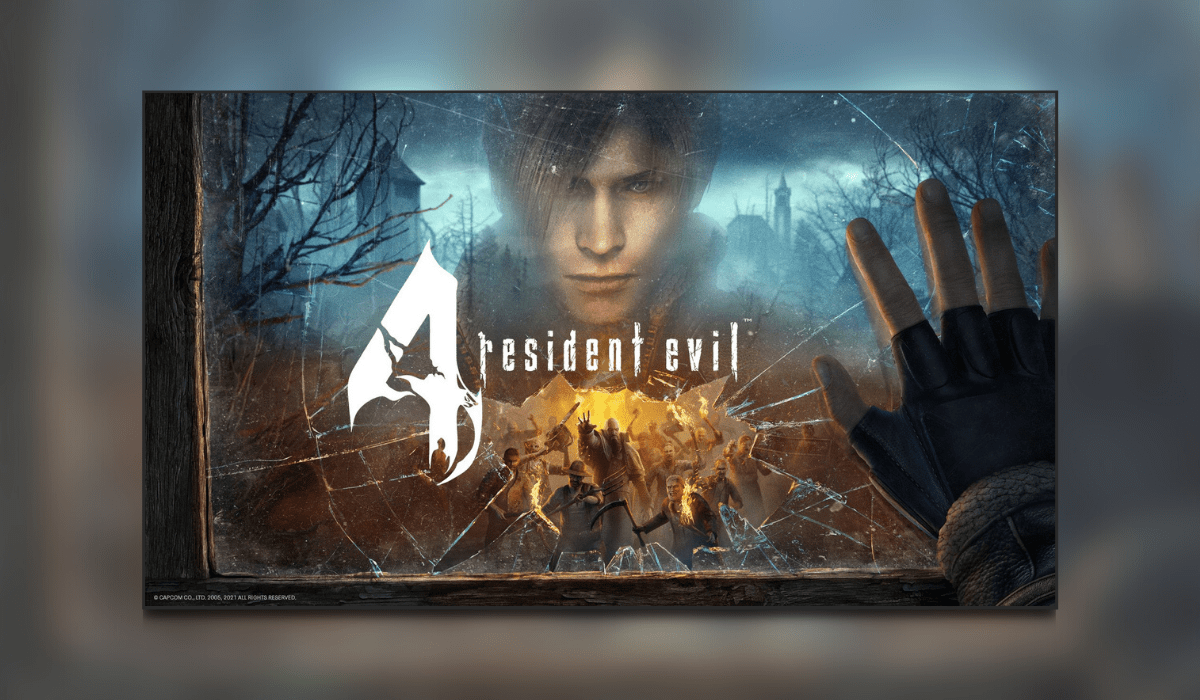 31 Days of Halloween – Resident Evil 4. Developed and published by Capcom. Resident Evil 4 is the fourth installment in the long-running Resident Evil franchise. Released for the Playstation 2, Nintendo Game Cube, along with being ported to many consoles. It was first released in 2005.

Day 8 of our 31 Days of Halloween sees up head to Europe in Capcoms survival horror masterclass Resident Evil 4. One of the greatest horror games to ever be blessed upon a disc.

As usual, if you enjoyed this then why not check out my previous piece here in the 31 Days of Halloween list. You can also check out what the rest of the Thumb Culture are up to on our social media.

Not only does Resident Evil 4 belong on our 31 Days of Halloween list. This video game belongs on some of the greatest video games of all time lists. The fourth game in probably the best horror game franchise of all time has always been a fan favorite.

Resident Evil 4 sees you take control of the ever great Leon S Kennedy. This time he’s in Europe on a mission to save the president’s daughter. What makes Resident Evil 4 stand out above the other Resident Evil games is that there are actually no zombies in it. I suppose that could be open to debate but this time you fight against villagers that have been taken over by a mind-controlling parasite.

The change in pace to the game and the use of the over-the-shoulder camera angle. It was just in a class of its own and was the inspiration for many survival horror games that came after it. There are so many memories when it comes to Resident Evil 4 that I could be here all day but if by some crazy chance that you’ve never played it before. I urge you to try it. There is also a Resident Evil 4 VR due for release soon so you can experience the fear up close.