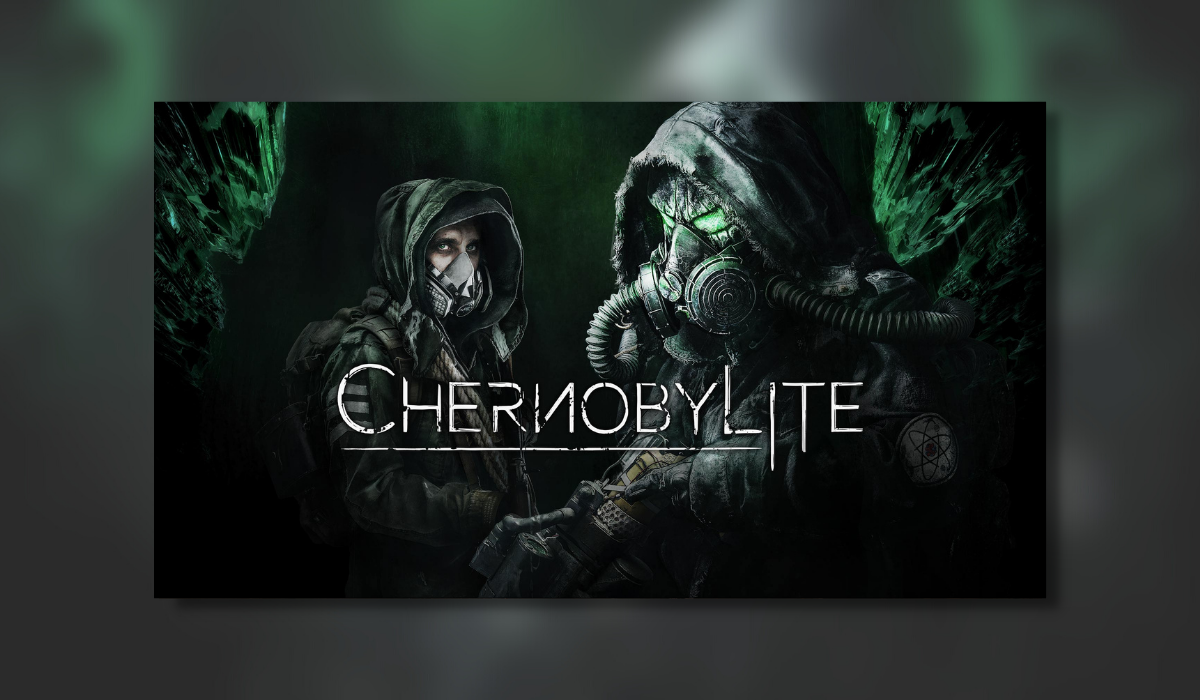 Originally released for consoles in September 2021, Chernobylite has been given a massive upgrade for next-gen consoles and PC. Polish developer The Farm 51 included this as a free upgrade for those who had purchased it previously on Playstation 4, PC and Xbox One.

There Was Nothing Sane About Chernobyl

Chernobylite tells the story of the disaster at the Chernobyl Power Plant, near the city of Pripyat, which occurred 30 years earlier. During the play, actors assume the role of Igor Khymynuk, who worked at a power plant alongside his now-missing fiancée Tatyana. Researchers discovered a new material, which they named Chernobylite, following the disaster. According to reports, these crystals seem to be behind the supernatural threat that afflicts the disaster zone

You may find it difficult to pinpoint the exact type of game you are playing. It mixes open-world first-person shooters with a base-building survival horror. Nonetheless, the combination works and it is this delicate balance that makes Chernobylite so fascinating. This topic of Chernobyl interests me, the whole concept of how things can go so wrong so quickly. I would recommend watching the mini series Chernobyl if you haven’t already done so.

The game begins with you breaking into a power plant in order to get a sample of the crystal so that you can power the portal generator (think portal gun). It is extremely useful as it allows for more exploration since it acts as a quick return system. There is more to the game than just finishing a mission; you can explore the world for food, equipment, and items for your base. Once you have collected the needed items, return to the base .

You must oversee the people back at your base, make sure they have enough food, keep them busy by directing them to missions. One disadvantage is that it may appear to be babysitting at times.

Chernobylite looks great, the surroundings certainly make you feel like you’re in hostile territory. The Geiger meter displays radiation levels so that you can navigate the hotspots.

As you would expect the PS5 handles everything, textures were certainly not an issue and they have fixed issues with voices being out of sync and bugs from it’s original release.

I did notice issues during portaling back to an area where the game stutters. it’s very strange as i’ve not experienced this before with Playstation 5 so it came as a bit of a shock. I would expect this to be patched in the coming weeks.

Unfortunately, despite the vast improvements made to the audio, there are still problems that need to be tackled. There is always a feeling of being observed all along the game, strange noises and conversations of the NAR defense forces. There is the opportunity to play the game in its Russian mother tongue with English subtitles. I’ve chosen English, but it’s really nice to see more games using the correct language by default. Although it can be quite confusing the first time this happens.

I was really surprised with the length of the game, at a little over 13 hours for the standard playthrough. By the nature of this game and your demand to explore this is flexible. The time for a full completion getting all the items in my opinion you will be looking at maybe 20 hours

Chernobylite is going to be a bit like marmite – You are going to either love it or hate it. The blend of several styles maybe too much for some people. My advice is try and bare with it because once you get over that lies a very good game with twists turns and scares. Anyone can die and you are bound to annoy someone when you have forgotten to look for rations and head back to the base early.