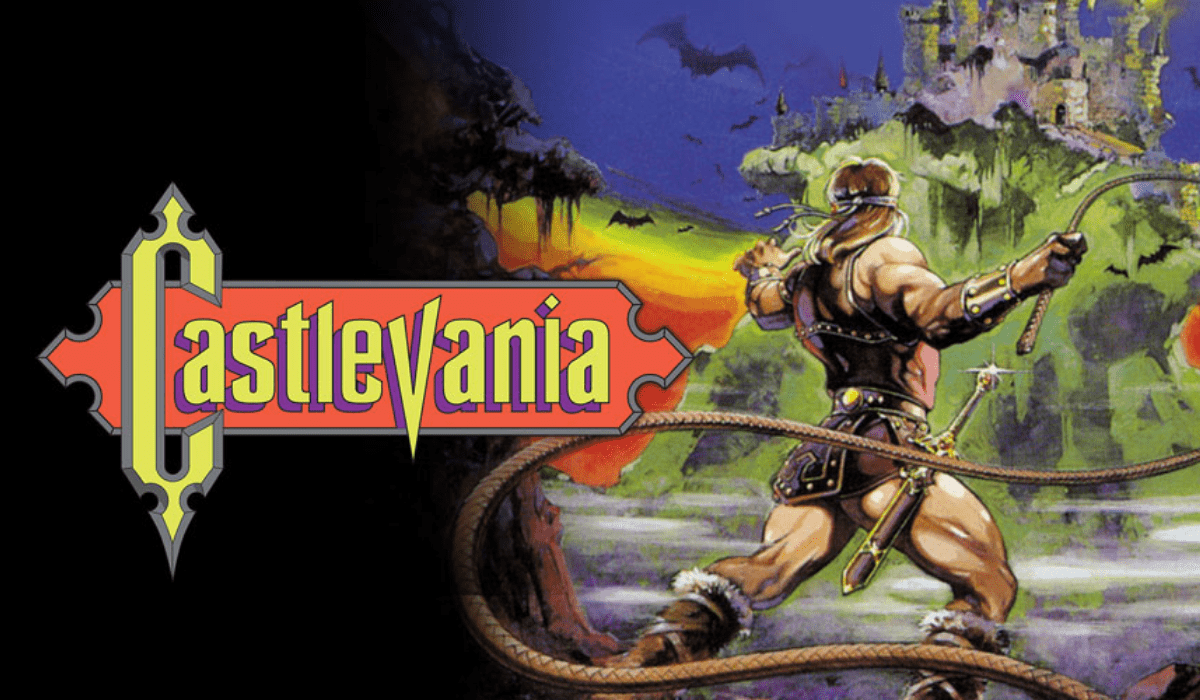 Castlevania is an action-platformer video game developed and published by Konami first in Japan in 1986, and today I check out the NES version brought to us via the Castlevania Collection from the Nintendo Eshop.

This is a game I’ve wanted to play this game for a while, I picked up the Castlevania Collection in a Nintendo Eshop sale on the Nintendo Switch, saw the price and could not leave it there!

The gameplay is rather simple, basic controls from the yesteryear of gaming, d-pad and a couple of buttons to use for jump and attack. This, however, makes the game. It reminds me of so many games I used to play as a child such as Sonic, and of course Mario.

Castlevania is a die-hard game. You need patience, a lot of it too. You will die. Fortunately, there’s a “continue” once you lose all your lives. Remember those? Fun times.

We play as Simon Belmont, Simon has entered Castlevania to defeat the big cheese himself, Count Dracula. Through the stages we fight against various monsters ranging from crows, Medusa heads, to not so friendly boss fights and many more. Each monster has their own attack so be wary of bats swooping down on you, water monsters jumping out of the waters at you, knights trying to prod you with a spear, and remember they don’t hesitate and neither should you.

Fortunately, Simon has a relatively healthy count of hit points, so he can take five or six hits before dying, you’re given four lives before you have to continue. It appears there’s also unlimited continues… thankfully.

Completing each level will result in you progressing closer to the Count’s Castle ready for that final showdown with Dracula himself.

As I mentioned this game is tough. But keep with it, learn the patterns. You will beat it. And you should beat it because it’s a fun game!

The graphics are incredible in my opinion. What you have to remember is this game was made in 1986… This game is almost as old as me! Shame I don’t still look this good. Sound effects and music in this are good, very catchy song which had me humming away as I was slaying the monsters of Castlevania.

Castlevania is broken down into six levels containing three stages per level, for a total of 18 stages. It’ll take you about three hours to beat the main story, however, there is a speedrunning community for Castlevania, so if that’s your kinda jam, you have plenty to learn and try and beat as fast as you can!

Castlevania is a brilliant game that started off a series of many games. I thoroughly enjoyed my first playthrough of this and can not wait to play more of the series. Castlevania gets a Gold Thumb Culture Award and I hope the trend keeps up. 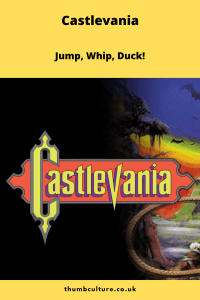