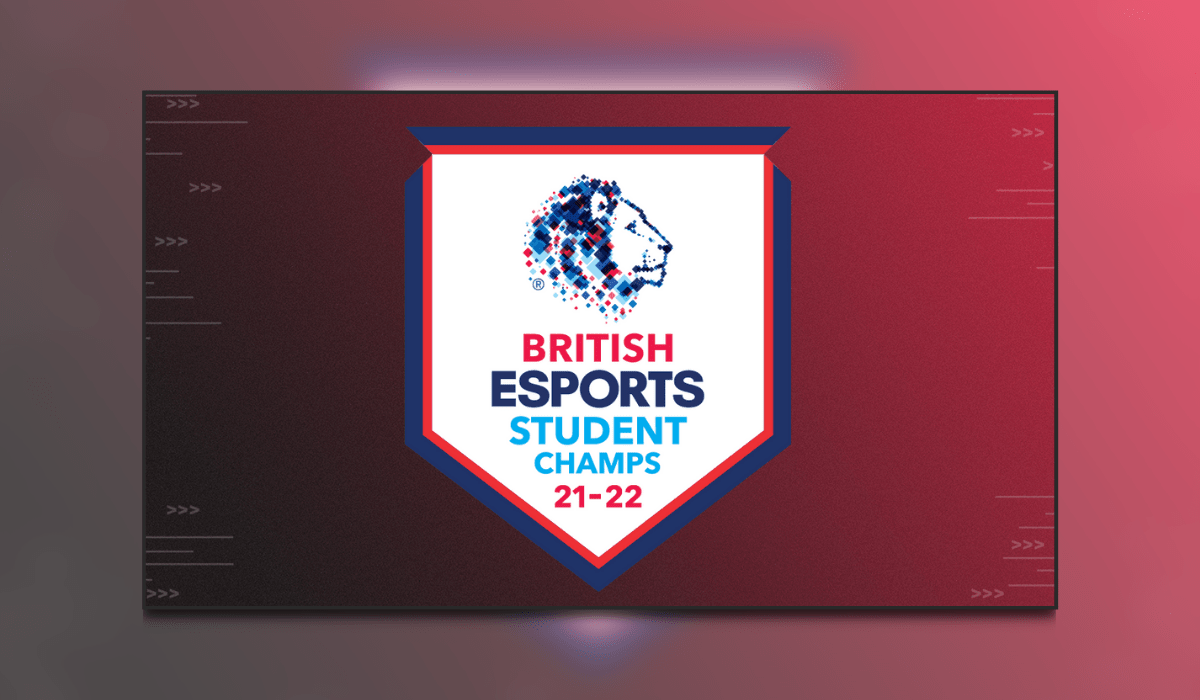 The British Esports Student Champs 2021-2022 registrations are now open. Along with this, it has been announced that Valorant has been added to the line-up of games for the 2021-2022 season. Other games are Rocket League, League of Legends, and Overwatch.

What is the British Esports Student Champs? It is an extracurricular competition that sees children enter. These children are aged 12+ enter into gaming competitions over the course of the academic year. The competition is open for Schools and colleges to register their teams who will compete in the aforementioned titles, with this season being the first to see Valorant as a game.

The grand finals will be held in collaboration with the Confetti Institute of Creative Technologies, British Esports has confirmed. The CICT is part of Nottingham Trent University. If schools and colleges wish to enter their team into the competition they can do so over at the new website here.

Also, there is a new payment system on the site, which includes tournament credits. Credits and the usual entry fee account for any teams’ entry into any tournament within the Champs.

Let us know in the comments if you or any of your friends has taken part in the British Esports. Let us know how well you/they done also! Check out the Student Champs trailer for the 2021/2022 season below.