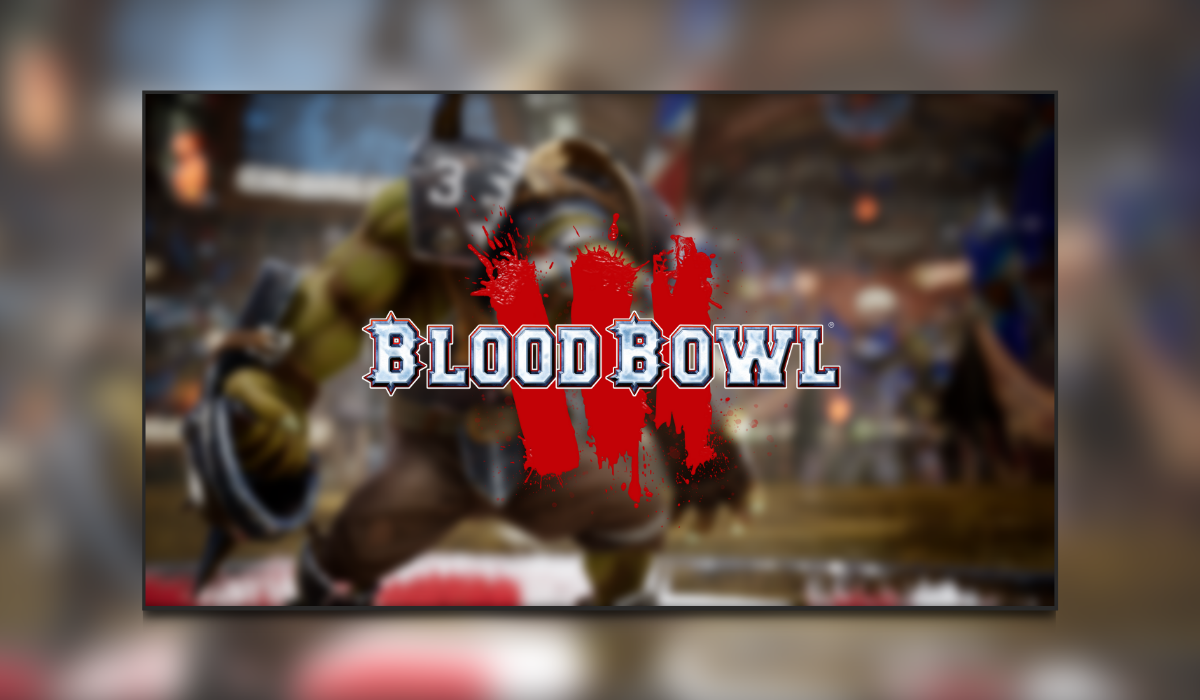 Blood Bowl 3, the latest in the Blood Bowl series, is to release in August 2021. We’re told that the Black Orcs will be starring in Blood Bowl 3, a team whose main strategy is brute force!

Just look how angry they look! You can wishlist the game on Steam now on this page. 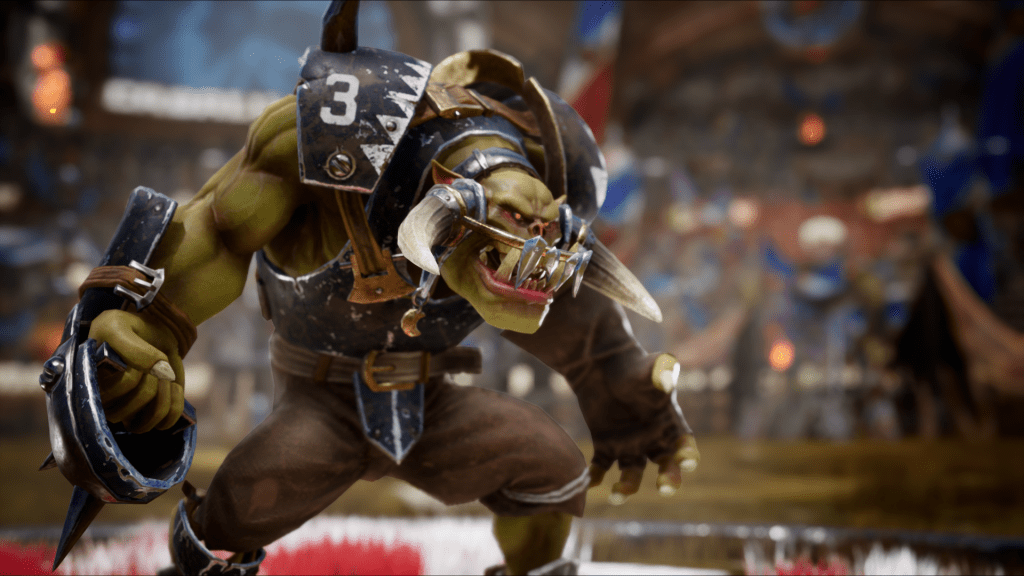 Lesquin, April 22 2021 – Four brand-new teams are taking the Blood Bowl video game pitch in the famous franchise’s highly-anticipated third entry. Amongst the teams is a race that is not entirely unknown to fans: the Black Orcs! NACON and Cyanide Studio are giving you the opportunity to watch a gameplay video of this race so you can admire their crushing physical superiority.

Tired of the amateur performance of the other Greenskins, the Black Orcs have decided to create their own teams. Forget about passing, dodging and speed: above all, the Black Orcs are shining examples of how to methodically and brutally grind opposing players into the dirt.

Lining up next to a Troll, whose extraordinary wild strength is only equalled by its striking stupidity, and Goblins that carry the ball and flood the pitch, the Orcs’ favourite tactic involves reaching the endzone by viciously crushing any opponents foolish enough to try to bar their way!

Are you a Blood Bowl fan? Let us know in the comments.