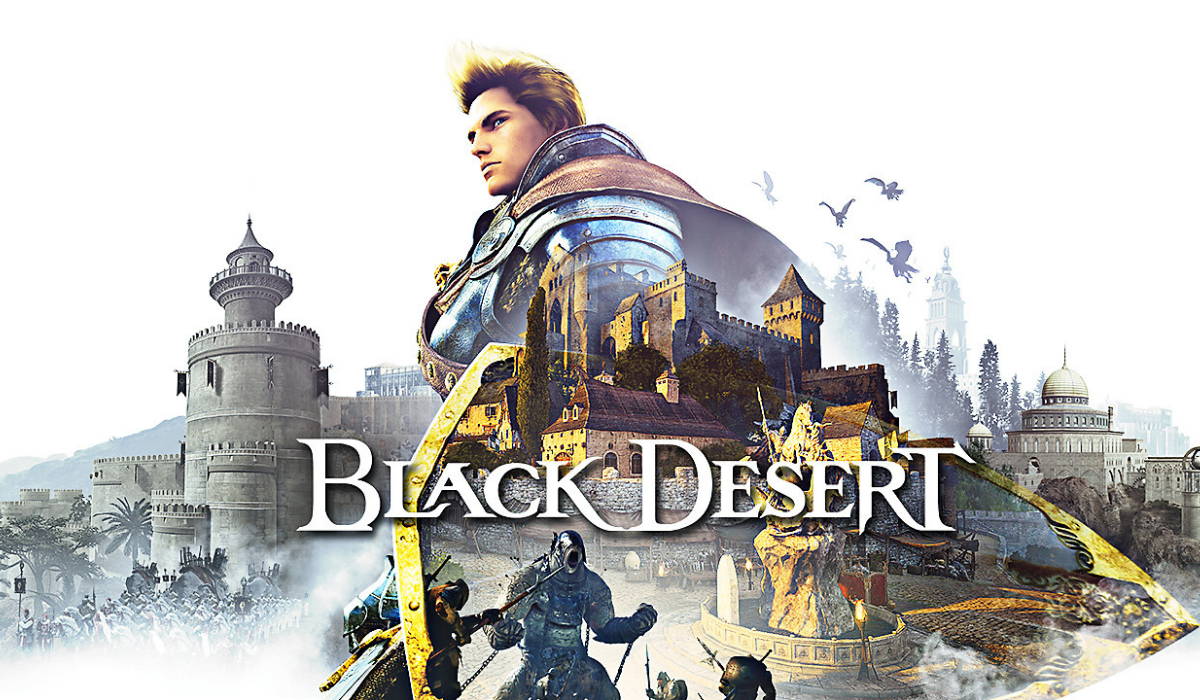 Black Desert is a massively multiplayer online role-playing game developed by Korean developer Pearl Abyss that was ported to PlayStation and Xbox in 2019. Originally on the PC it got a huge following with over 10 million registered users. Its huge open world and a new take on manual aiming in combat was a big appeal to gamers.

Development had started back in 2018 on a prequel called Crimson Desert but it was later scrapped in favour of it being a stand-alone IP with its own storyline and new characters. 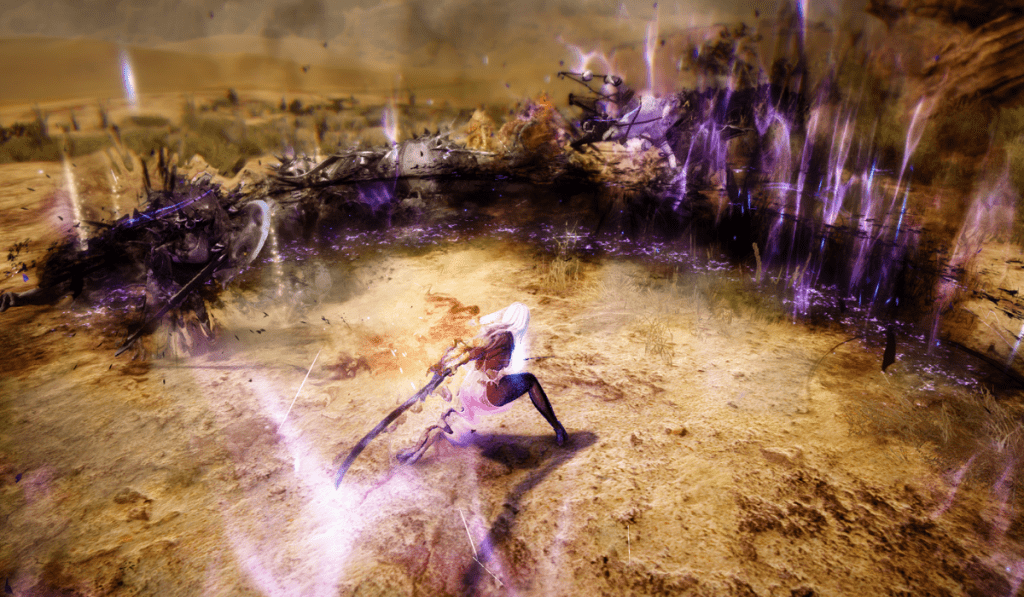 While Black Desert is gorgeous to look at and the gameplay is swift, smooth and addictive. The rest is a complete let down. One thing that this game does better than anyone else is the customization of your character. It is so in-depth it is unreal. So many hairstyles to make a stylist weak at the knees. From makeup to accessories to tattoos. It does it like no other and while it looks amazing at the character creation screen it also looks great in play.

The combat is great with the mixture of a fighting game and a pinch of some Bayonetta hack and slash. Sometimes it can feel like a button mash as there are so many combinations of moves to remember but the fun lies in just experimenting and you can pull off some really impressive combos and great visuals. Day and nighttime transition is interesting because when its night the enemies are more ruthless and take some thinking in how to take them down. Its ever-changing weather system also plays a big part because if there is ever a thunderstorm or any severe weather the NPCs will stay in their house and you can’t interact with them until the weather clears.

Now let’s talk about the actual story shall we. Well, I have to say that the majority of it went straight over my head. There were points where I had absolutely no idea what was going on which was probably due to being lost in translation as that often occurs in Black Desert. When you reach the end game it shifts to a new pace where it just feels like you can go from playing a MMO to a simulator game where you build a house and decorate it how you want, go fishing or even start a family. From somebody who loves RPGs I had a hard time following the game from start to finish. The one saving grace of the game, for me, is the fighting. It’s like no other MMO like WOW or FFIV. This is amazing and almost feels like an actual fighting game that also requires some strategy and the character classes are great to experiment with. 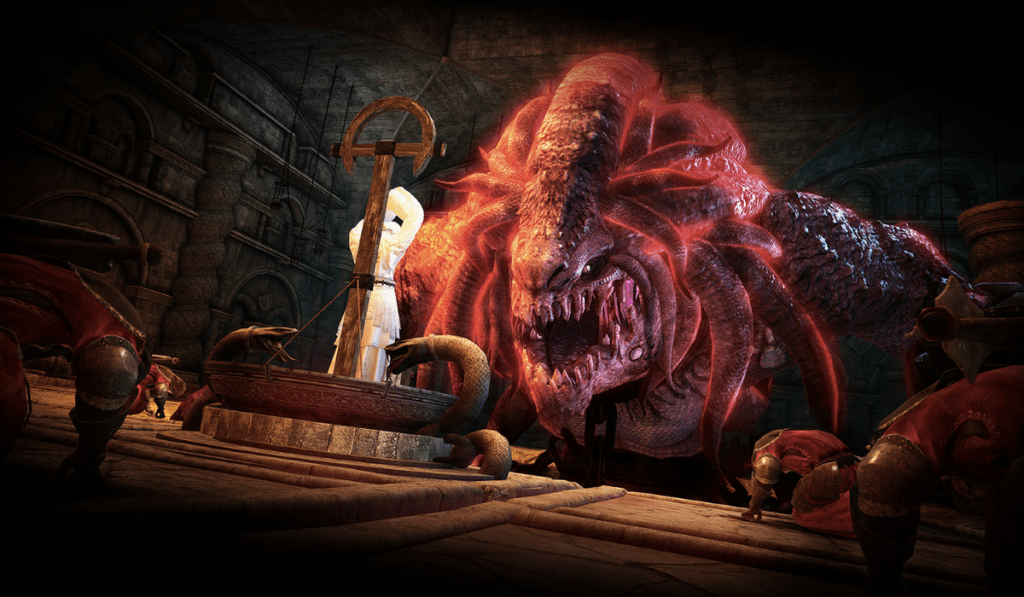 Playing on an Xbox One X and a 4K television Black Desert has amazing graphics. The scenery and landscapes are gorgeous. It may not be as outstanding as The Witcher 3 but it comes pretty close. You can easily get lost in its huge architects and mountain scenery. An hour can go by so quickly just strolling through the game on horseback. I only found it lagged a couple of times but due to its huge open world I expected to have more issues.

Oh, dear the Audio. Let’s just say when I finished the story and quite a few side quests that required voice acting I couldn’t wait to mute it and put Spotify on. It just gets it so wrong. There are some good melodies and tracks, but they appear at the wrong time in the game. Rather like its soundtrack is on mix and nothing plays in an in-game event when it is supposed to. Imagine the end of Titanic where Jack is holding onto the raft and instead of playing the famous Celine Dion melody to capture the moment, its playing Van Halen instead. That about sums up my experience with Black Deserts soundtrack.

As Black Desert is an MMORPG it basically has no end game. There will always be something to do. Something to grind for. World bosses are constantly changing and Guild Wars are regularly being started by one faction or another. While I did some end game I barely touched the surface of what you can do. 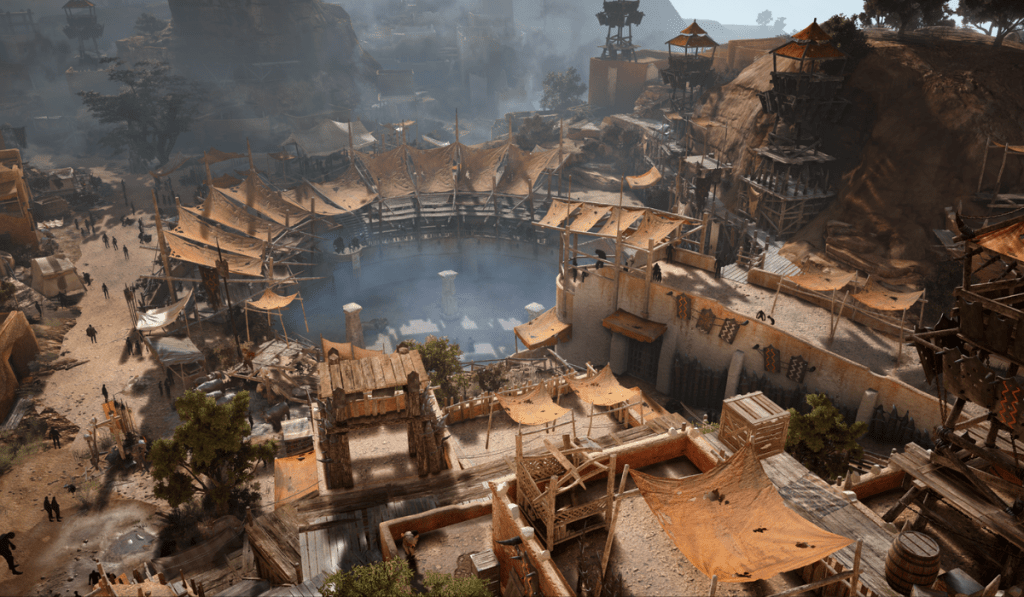 On the surface Black Desert has so much to offer with its great graphics, amazing customization and addictive gameplay but underneath it all I just think that it falls short of its counterpart on the PC. Will I ever log back in? Who knows. Maybe in the future some serious patches that needs doing and maybe a story DLC to make some sense of what the actual story is then maybe I will, but I’m not holding my breath. From somebody who holds JRPGs and RPGs in general close to his heart I just couldn’t find that same love for Black Desert. 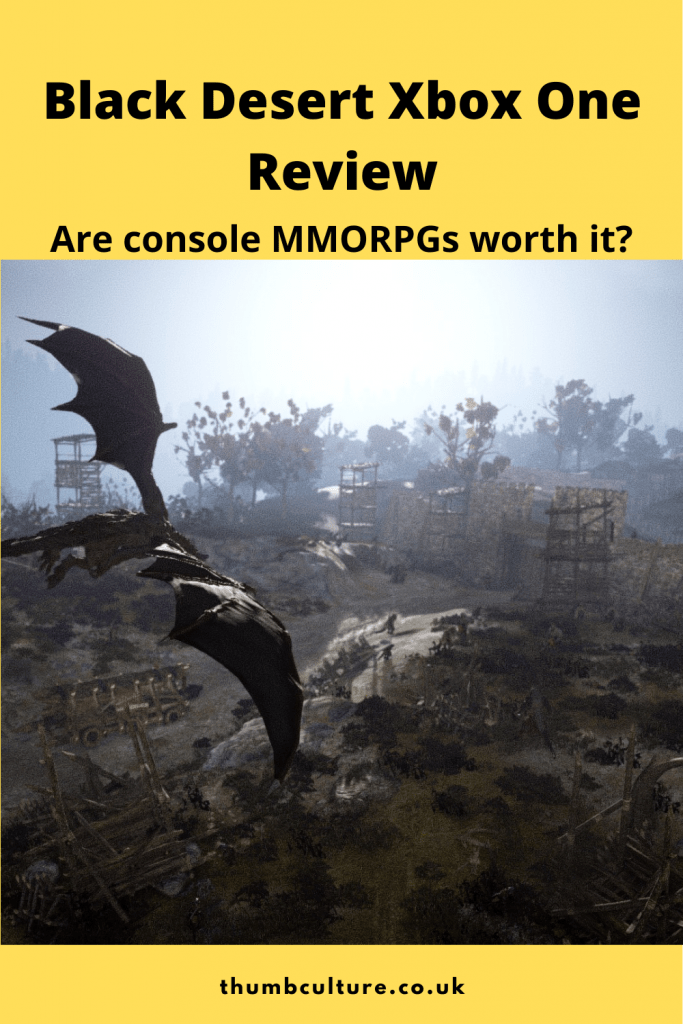