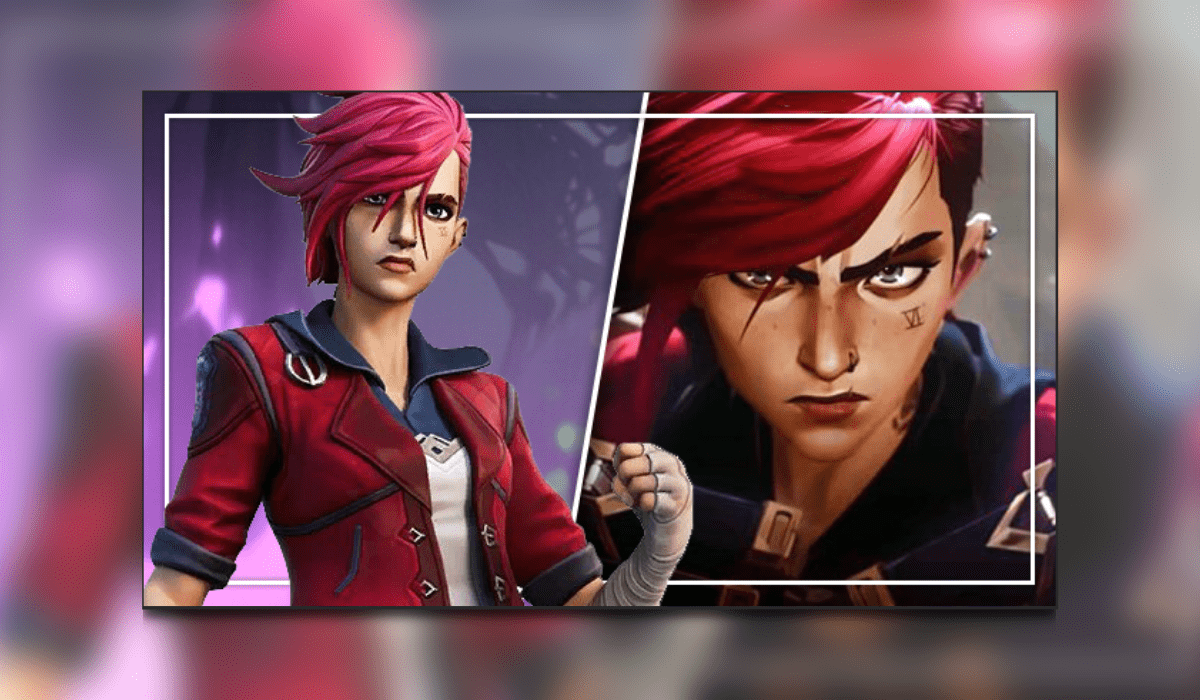 Fortnite and League of Legends Crossover – Vi joins Fortnite. The two gaming giants have joined forces and given the crossover of the year so far.

After League of Legends’ Jinx made her explosive debut in Fortnite her sister Vi is breaking into the scene to join her. Based on Riot Games’ acclaimed animated series Arcane, which follows Jinx and Vi, Arcane Vi will be in the Item Shop starting January 23, 2022, at 00:00 GMT Punch up your look with Vi-themed accessories as well. 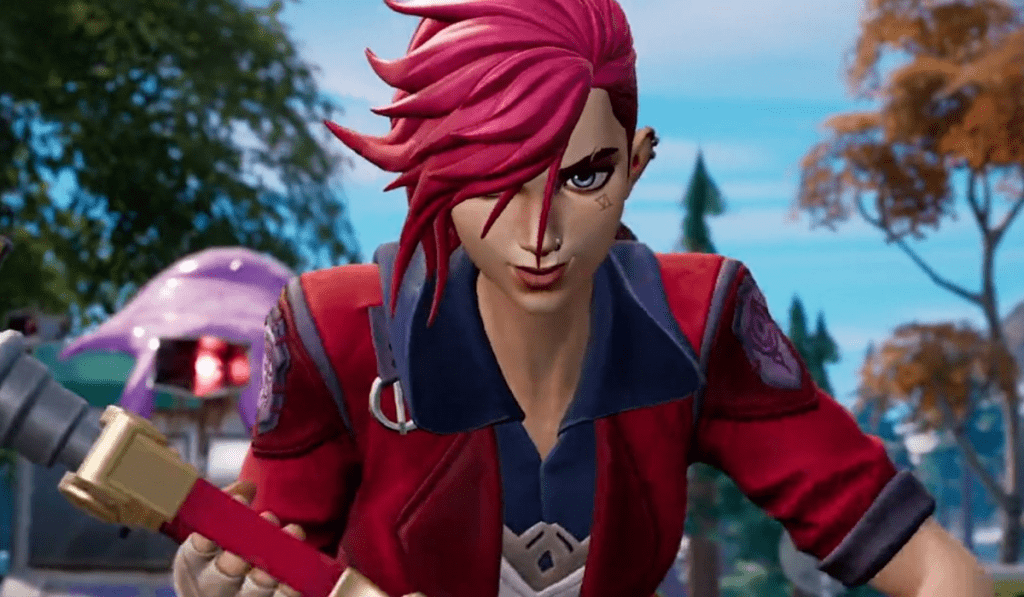 Plus if you missed out on Arcane Jinx. She’ll also be in the Shop starting January 23 at 00:00 GMT. The Arcane Vi Outfit will be in the Item Shop alongside more new items of the Arcane: League of Legends Set. Put on the bunny Memories of Zaun Back Bling (sold with the Outfit) as a memento of how far Vi has come.

Equip Vi’s weapon of choice while her gauntlets are being repaired: the Piltover Warden Hammer Pickaxe, and show off why Vi’s called the Piltover enforcer with the Punching Practice Emote.

Arcane Jinx and Jinx-themed accessories will be returning to the Shop at the same time Arcane Vi debuts in the Shop. In addition to the Arcane Jinx Outfit, have some fun with the Jinx’s Dream Monkey Back Bling, pick up the Pow Pow Crusher Pickaxe and pretend Piltover’s your playground with the Playground (Instrumental) Lobby Track (from the Arcane Original Soundtrack).