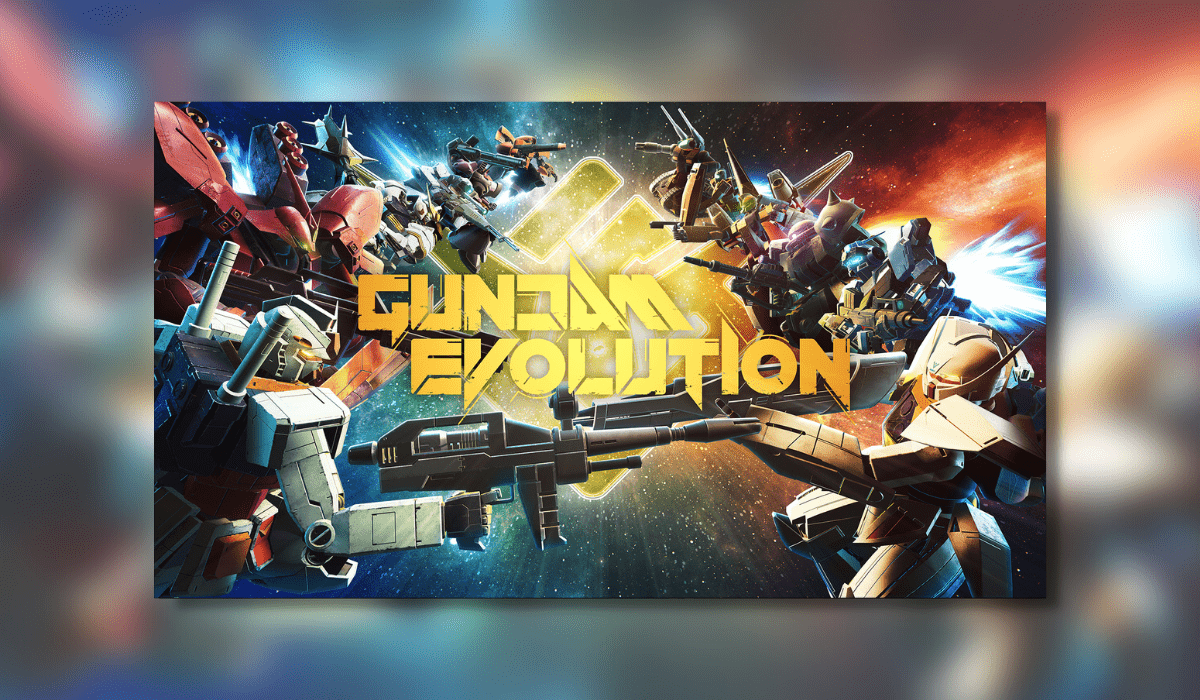 BANDAI NAMCO has announced a new first-person, team-based shooter based in the Gundam universe where you with battle it out with your favourite Gundam unit.

Face Off As Several Unique Units in GUNDAM EVOLUTION

GUNDAM EVOLUTION will launch in Japan, Europe, and North America in 2022. The game will be available on PlayStation 4/5, Xbox One/Series X/S, as well as PC via Steam. The title will also be available across parts of Asia on PC. GUNDAM EVOLUTION is the first-ever free-to-play hero shooter in the franchise, offering a 6v6 competitive team-play dynamic.

GUNDAM EVOLUTION will initially launch with 12 unique playable units. Each unit will possess its own combination of defensive, offensive and/or supportive skills for turning the tides of battle. Some of these units will include the classic RX-78-2 GUNDAM as well as the ASW-G-08 GUNDAM BARBATOS. Additional mobile suits and customizable items can be unlocked either via in-game points earned through gameplay or real-world purchased currency. The game will also feature season passes for additional cosmetic accessories and unit skins to unlock.

Closed Network Tests for GUNDAM EVOLUTION for PC will take place from April 7th to 12th. Those interested in participating can easily register by visiting the GUNDAM EVOLUTION Steam store page and clicking “Request Access” between now and March 28th. Network tests for the console versions will be announced at a later date.