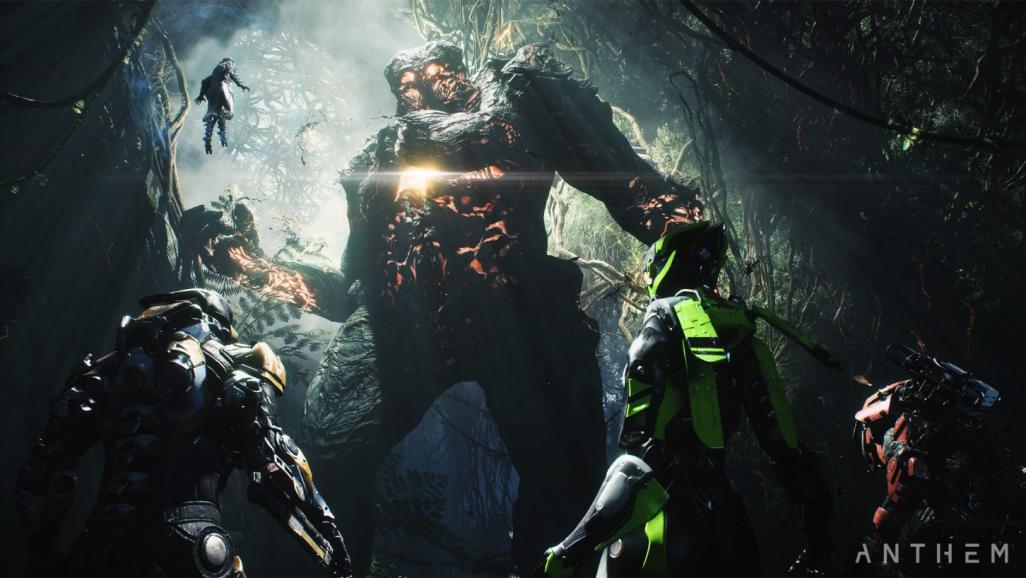 When Anthem released back in February, I was looking forward to a lengthy relationship with a game that brought refreshing gameplay and a new IP to the table from a studio that was well-known for its deep and rich storytelling. I spent more time streaming Anthem than I had anything else in a long while and I thought for sure I had found my new home. Post-launch plans were in place by BioWare for future content to keep the game fresh and things were really looking like they were on track for an avid community for a while to come. This new, shiny treasure was going to be amazing! 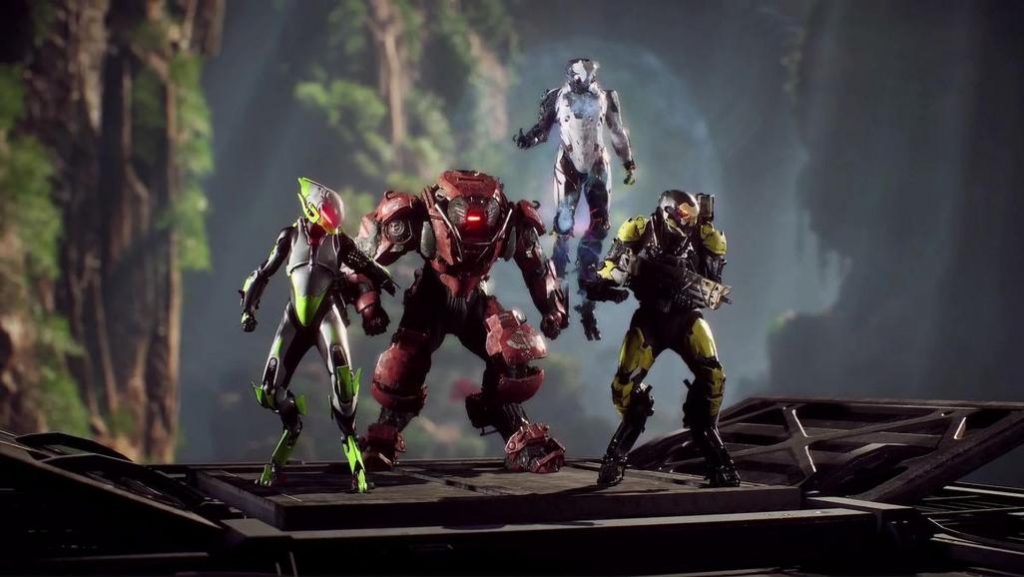 Sadly though, healthy infancy wasn’t in the cards for Anthem. Almost immediately after the game went live for the full launch, it was already drawing criticism for falling short of its massive potential. Players took up issues with everything from lack of content and horrible loot tables to having nothing like the dynamic display of interaction with NPCs that were shown in the original reveal trailer. Despite being slightly miffed by what I felt was an abrupt end to the main storyline, I pressed on and tried to ignore the “haters” and kept playing Anthem because I was still having fun. I just hoped and prayed that things would get back on track and BioWare would iron out the imperfections to turn the rough waters into smooth sailing.

Needless to say, at this point, I’m still holding onto the mast and hoping the storm will pass before the ship breaks apart completely. What began as a launch with exciting content and timed events mapped out on the horizon seems to be barely staying afloat. The game has had some quality of life improvements to date, I’ll give it that, but the updates have fallen short of what was originally outlined. Even the addition of Elysium Chests was lacklustre. These limited-time collectables were, in my opinion at least, poorly chosen and I stopped logging in daily for my keys after getting several chests that were just more materials I didn’t need or want instead of unique cosmetics I was hoping for. Legendary patrols also started to feel pretty lacklustre, especially when you’ve killed that beast that’s been causing issues in the area who knows how many times. I won’t even get into loot, as that’s another rabbit hole completely.

The month of May was supposed to bring a Cataclysm (which was originally slated in the “Act 1” update starting in March in the original roadmap) to the table but here we are in June, having gone almost the entirety of May without more than a slight update that seemed like it was thrown in just to make it appear that something was being accomplished. And now there’s a public test server “… to explore new areas, take on tough enemies, and experience the first elements of the Cataclysm.” Or so the email I just got last night says. Given that there hasn’t been a PTS prior to now though, I’m unsure if it’s a step in the right direction for BioWare or a sign that their staff truly has been diminished. That or maybe they are trying to ensure they can launch a patch without any major glitches or setbacks this time.

Even with the opening of the public test server to check out the upcoming Cataclysm though, there’s still no definitive date that I’m aware of for when they intend for it to go live. Not to mention there is now no roadmap to speak of, as the old ones have been taken down and just barebones information on what is currently on the PTS is noted. Again, no specific information on when to expect the Cataclysm or other indicated changes has yet been posted.

Regardless, at the end of the day deep down, I want Anthem to be successful in the long run. At this point however it’s going to take some solid progress by the development team to bring back the number of people, they’ve already lost. I really don’t want Anthem to turn into another No Man’s Sky, where the things promised take years to come to fruition. The one thing both seem to have in common though is that they both launched before being at their full potential. These days I would rather see a game get a delayed than get a horrible first impression. They shouldn’t have to fight an uphill battle to redeem themselves from the start.