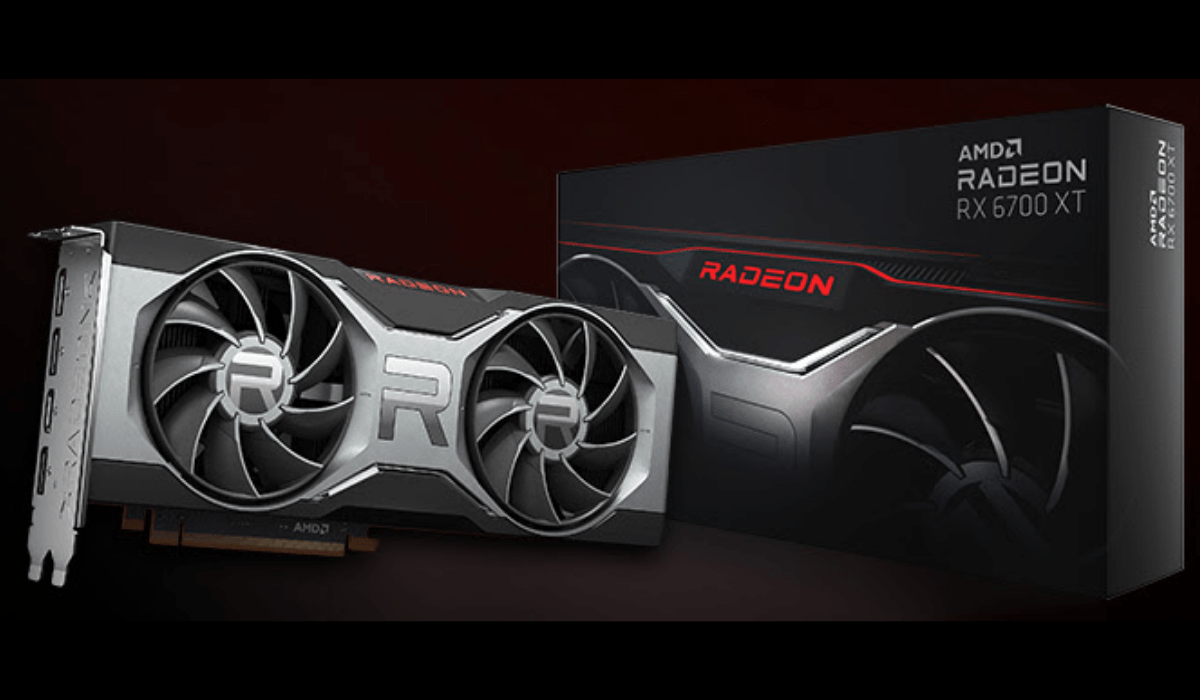 AMD have announced the below about the new incoming GPU:

Get the ultimate 1440p gaming experience with rich immersion at max settings with the AMD Radeon™ RX 6700 XT graphics card.

Powered by the breakthrough AMD RDNA™ 2 architecture, featuring up to 40 compute units, 12GB of GDDR6 memory, and 96MB of innovative AMD Infinity Cache, the Radeon RX 6700 XT is equipped to deliver all the performance needed for the latest games.

As mentioned above, the AMD Radeon RX 6700 XT has 12Gb of GDDR6. This card also sits somewhere inbetween the Nvidia RTX 3060ti and the Nvidia RTX 3070. There are many videos on YouTube of well known hardware enthusiasts who have review cards already and there appears to be mixed views on this one.

You can read more about this card at the official AMD site here.

Are you going to buy a new Radeon card? Or are you Team Green? Let us know in the chat!