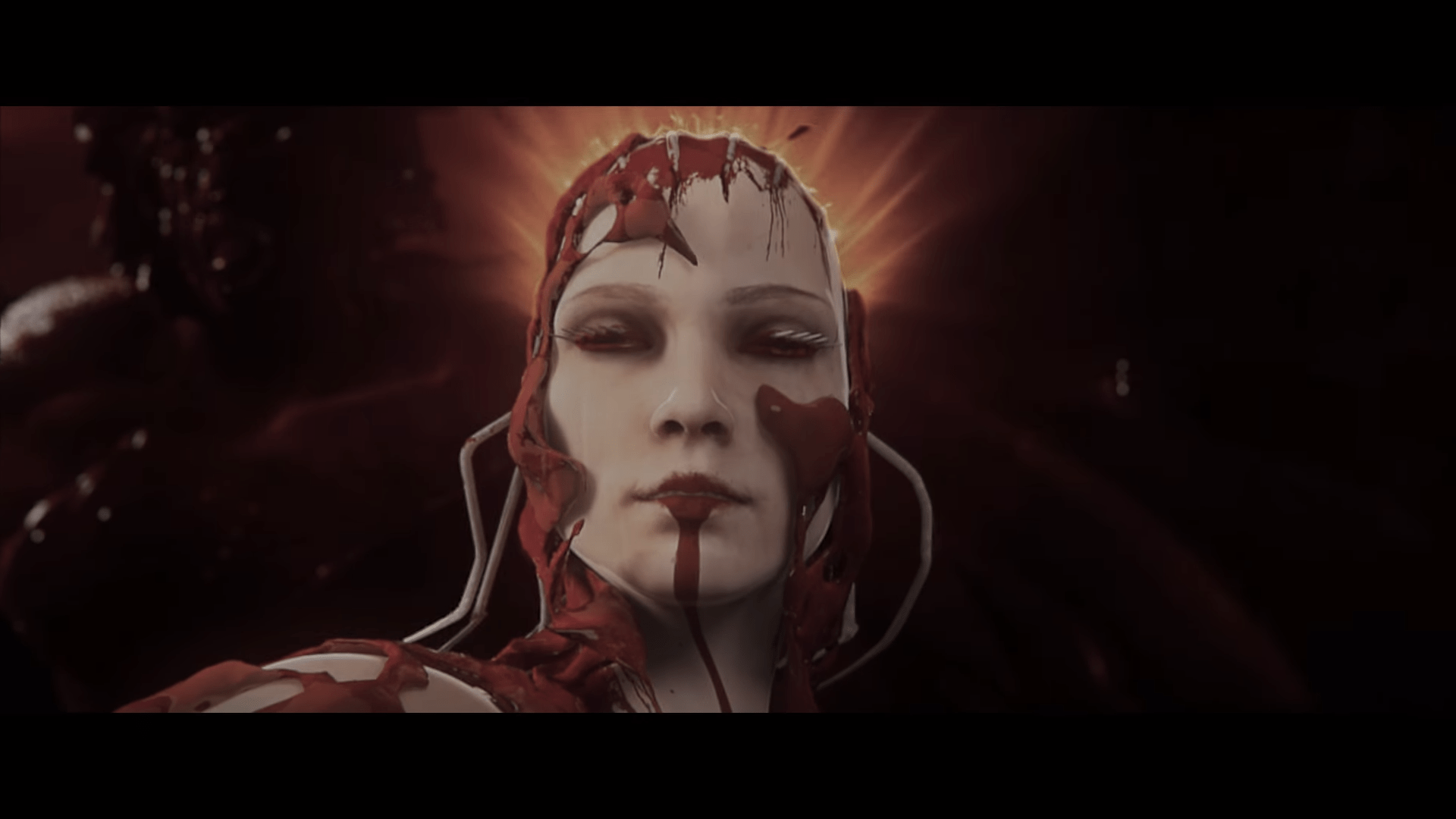 Agony has released an announcement trailer today, bringing details of the release date and pre-orders being available, But it hasn’t been an easy journey. Agony, developed by Madmind Studio is a first-person horror experience that finds players attempting to push through the demonic territories and survive, while transferring their soul to other empty, human shaped vessels.

The title is due to arrive on Xbox One, PS4, and PC. However the console versions of the game were almost nearly not accepted to be published because of the mature content within as detailed by their Kickstarter update last week. It was originally being given an Adult Only rating because of various elements, such as sex, nudity, and certainly gore. As a result Madmind Studios had to adjust scenes and elements to allow them to keep the scenes in.

The PC version of the game however will have a patch released to allow players to disable the censorship that the console titles require. Those who are pre-ordering the title on consoles are being allowed to convert it to a PC version of the title  Details will land at a later date on how to do this. For now though, with the censorship applied, Agony will be going ahead with launch on PC, Xbox One, and PS4 for the 29th of May 2018. The announcement trailer can be found below.