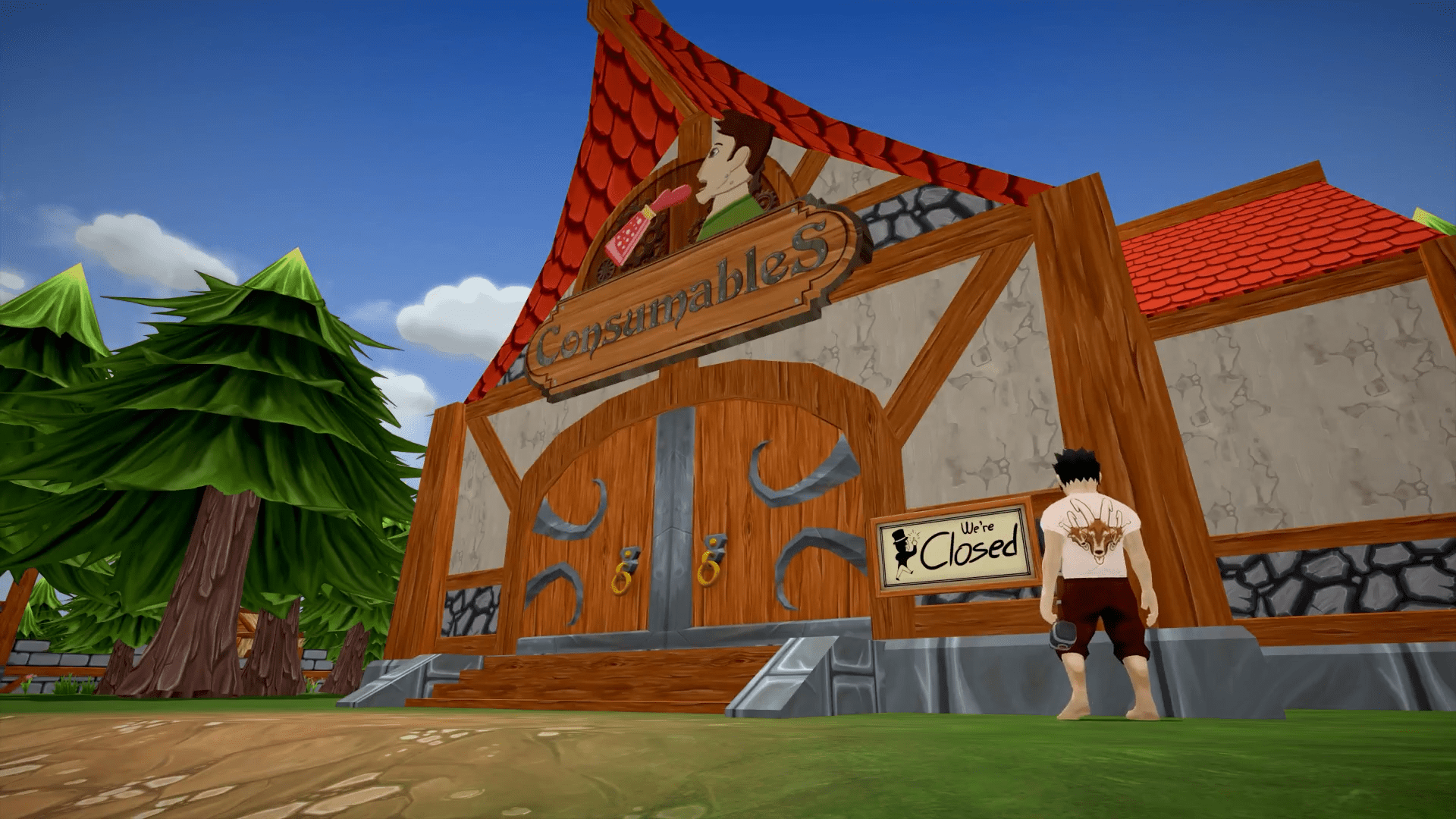 Strange Fire and Excalibur Games have pushed out a brand new launch trailer for Shoppe Keep 2, raising excitement for the upcoming sequel to Shoppe Keep. Shoppe Keep 2 is set to arrive on the 26th April 2018, and it’ll be available on Steam Early Access. There will also be a Digital Deluxe Version launching on the same day which features some additional content.

As well as the base game, players will get,

Both the standard game and Digital Deluxe will be Early Access titles, and the game builds upon the originals shop keeping system in which players assign prices to items and sell them to customers. Shoppe Keep 2 is a much bigger game than the original as well, with players no longer being stuck inside their shop, but being allowed to venture the surrounding lands, going on quests to gain rare items to later sell to customers for a hefty profit.

It is also a multiplayer title now with up to four players, meaning that players can go on adventures together, or one can stay and run the shop, while the other gathers supplies.