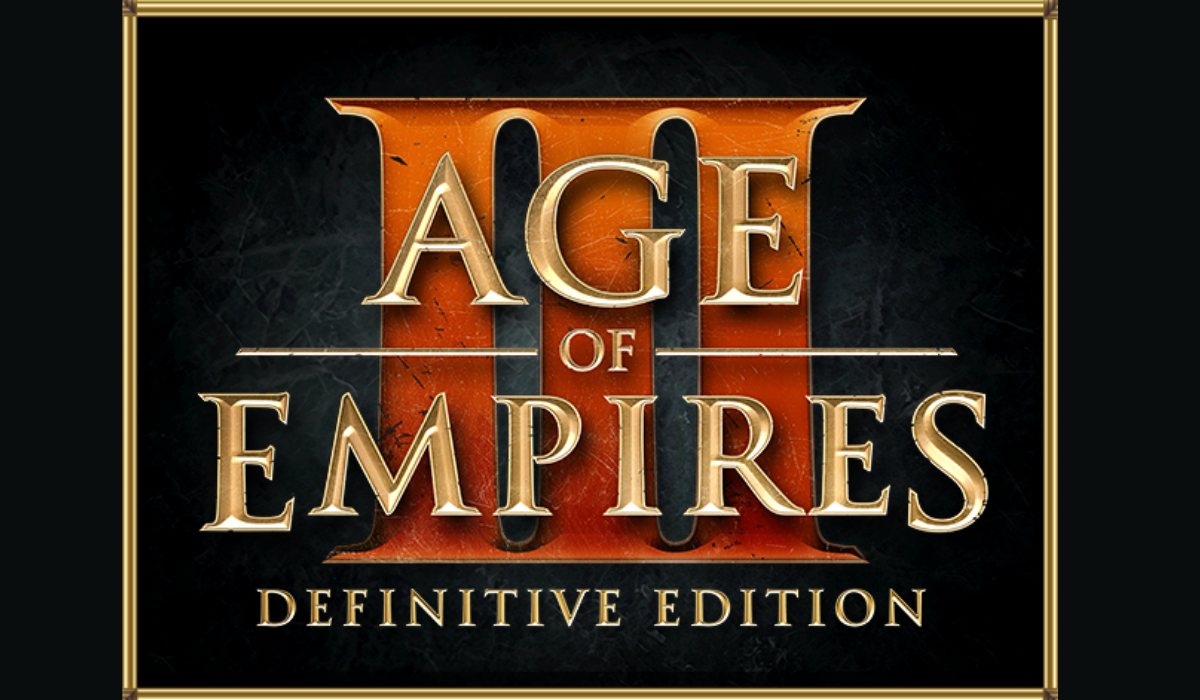 As a fan of all genres of gaming. I enjoyed playing the much-loved Classic RTS series that defined Strategy games of today over the last 2 Decades.

In this review, I’m going to be looking at Age of Empires 3 Definitive Edition. Exploring this total rework of the strategy classic. Let us know your thoughts on this game in the comments if you’ve had the chance to play it.

Age of Empires 3 Definitive Edition’s gameplay is fluid and easy to understand with each type of unit combined and allowing you to change formations and stances with each type. Ragdoll physics from explosions are present, making death and destruction look amazing to watch as it unfolds. With the addition of the Home City feature, you can level up your home city by playing the campaign and other game modes. Spend experience points on the tech tree to unlock reinforcements, resources and other handy extras to help your fight against your foes. Although, the home city features are only usable when you build the dock in your game. For instance, this feature comes in handy in the early stages; when your resources are sparse and villagers spread thin.

I began by starting with the blood, ice and steel campaign. Which sees you play as Morgan Black who is part of the Knights of Saint John, whose job is to carry on the war against the Ottoman Empire. The story begins in Europe and then you’re reassigned to the new world, all to secure the fountain of youth. All is not as it seems when engaging with the indigenous civilisation and learning that his superior was actually part of this mysterious circle, wanting to control the fountain of youth for their own power gains. I enjoyed the first 6 hours of the campaign, I only managed to play 25% of the first campaign.

Age of Empires 3 Definitive Edition takes full advantage of the power of PC gaming, utilising the amazing 4k visuals in all aspects of the game. Live footage of your current home city title screens with all your customised buildings. 4k visuals are breathtaking in-game, with full damage visuals of buildings being destroyed as the damage is increased. Reflections in the water are flawless and offer some amazing evidence of how the definitive edition delivers the next-gen visuals. The explosions and unit details showcase the best of the visuals with the smallest details bringing so much joy to me, from the cannonball roll mechanics to arrows flying through the air.

Age of Empires 3 Definitive Edition soundtrack is beautifully crafted with all sound effects for sword clashes and arrows flying. The soundtrack offers a full range of songs for all the menus, followed by the immersion of the hometown background noises after the song has finished. As a result, the music has a mixture of soft and intense audio, offering mixed feelings while in-game.

Age of Empires 3 Definitive Edition offers many game modes including new ones. Such as the much-loved story mode featuring 3 stories Blood, Ice and Steel, Fire and Shadow and The Asian Dynasties. All with their own races and unique units. Historical Battles showcasing realistic campaigns from the histories of the world, Skirmish (AI Games) and Multiplayer (Against real-world players). The Art of War; which is another new mode, featuring tutorial challenges from all aspects of Age of Empires, giving you the freedom to hone your skills and become the best RTS player possible. All these modes offer many hours of fun and allow you to lose yourself in the beauty of the game. 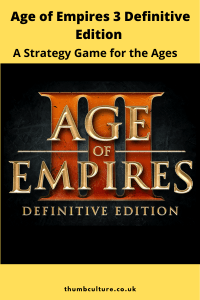