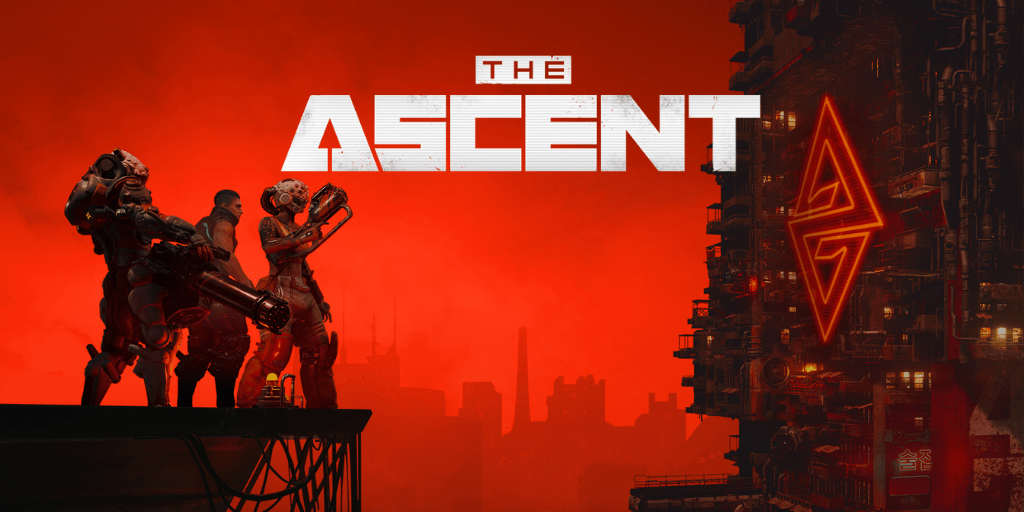 Developed by Neon Giant and published by Curve Digital, Action-RPG The Ascent Will Hit Xbox Series X|S, Xbox One & PC in 2021 and will also be available on Xbox Gamepass for both Xbox and PC at launch. 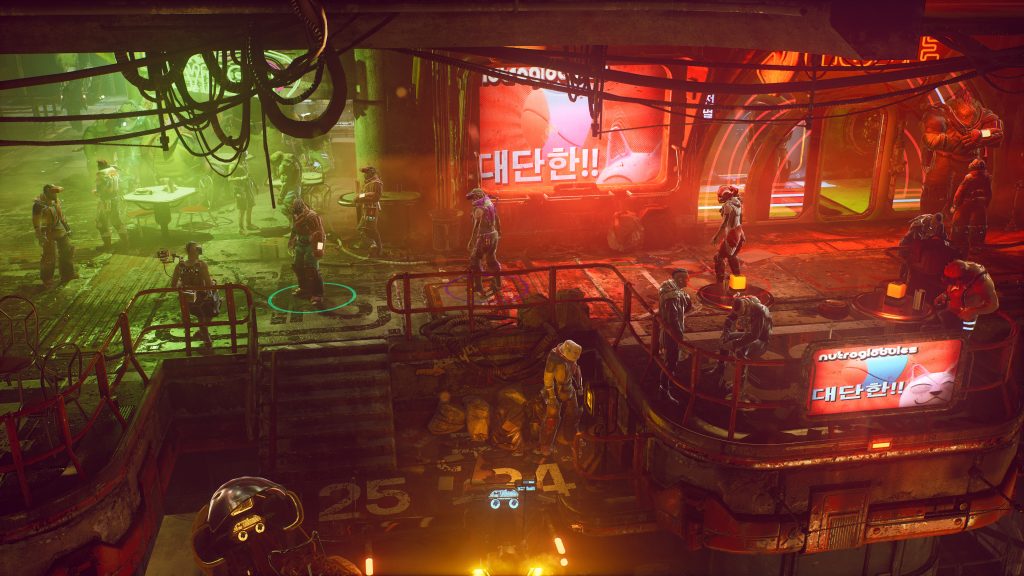 What is The Ascent

The Ascent will see players dive into ‘The Ascent Group’ arcology, a self-contained corporate-run metropolis, stretching high into the sky and filled with creatures from all over the galaxy. Taking on the role of an indentured worker, the world starts to go haywire when The Ascent Group shuts down for unknown reasons.

Life becomes a case of survival, with rival corporations and crime syndicates looking to fill the empty space. Players will have to take up arms and hold them off. The Ascent begins here. 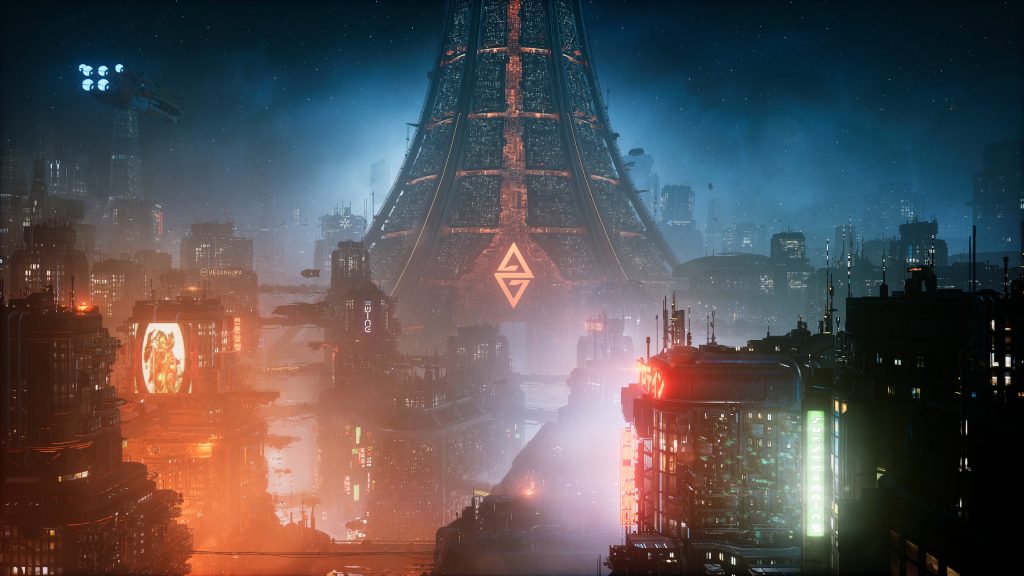 The Ascent will offer players the chance to step into an action-orientated sci-fi RPG powered by Unreal Engine that takes the genre to new levels, available to play in both single-player and up to four-player co-op. 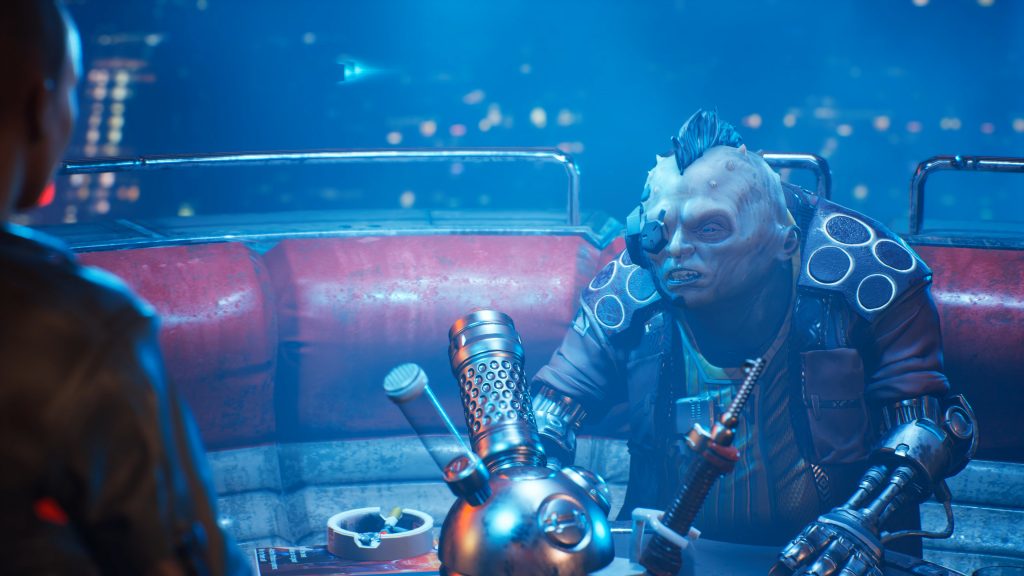 The Ascent will feature:

Check out Neon Giant’s Developer Walkthrough of The Ascent: 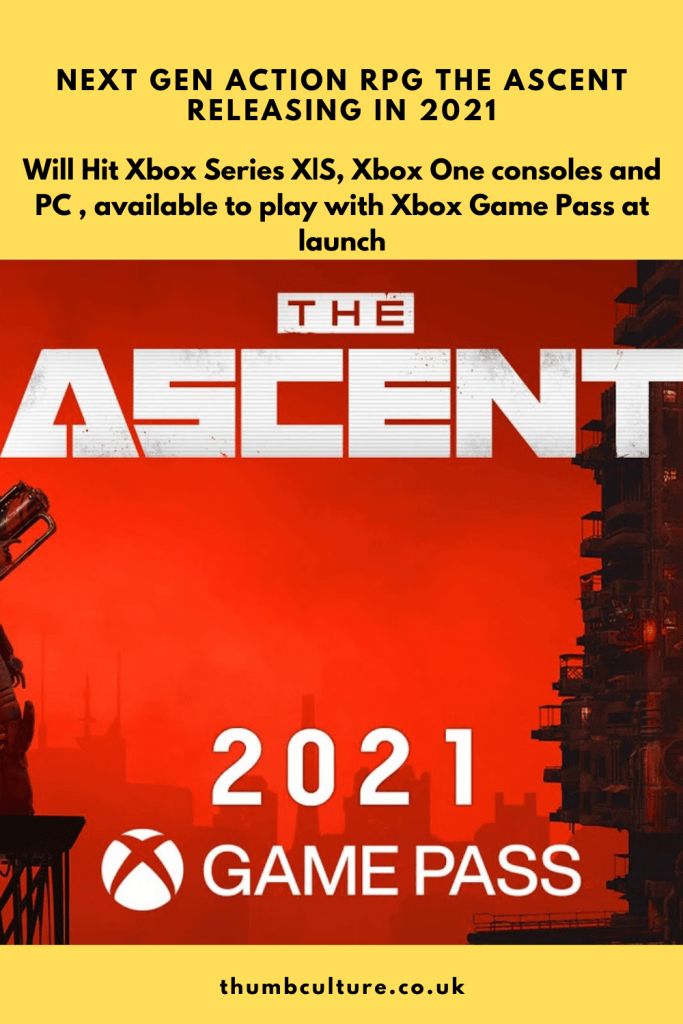