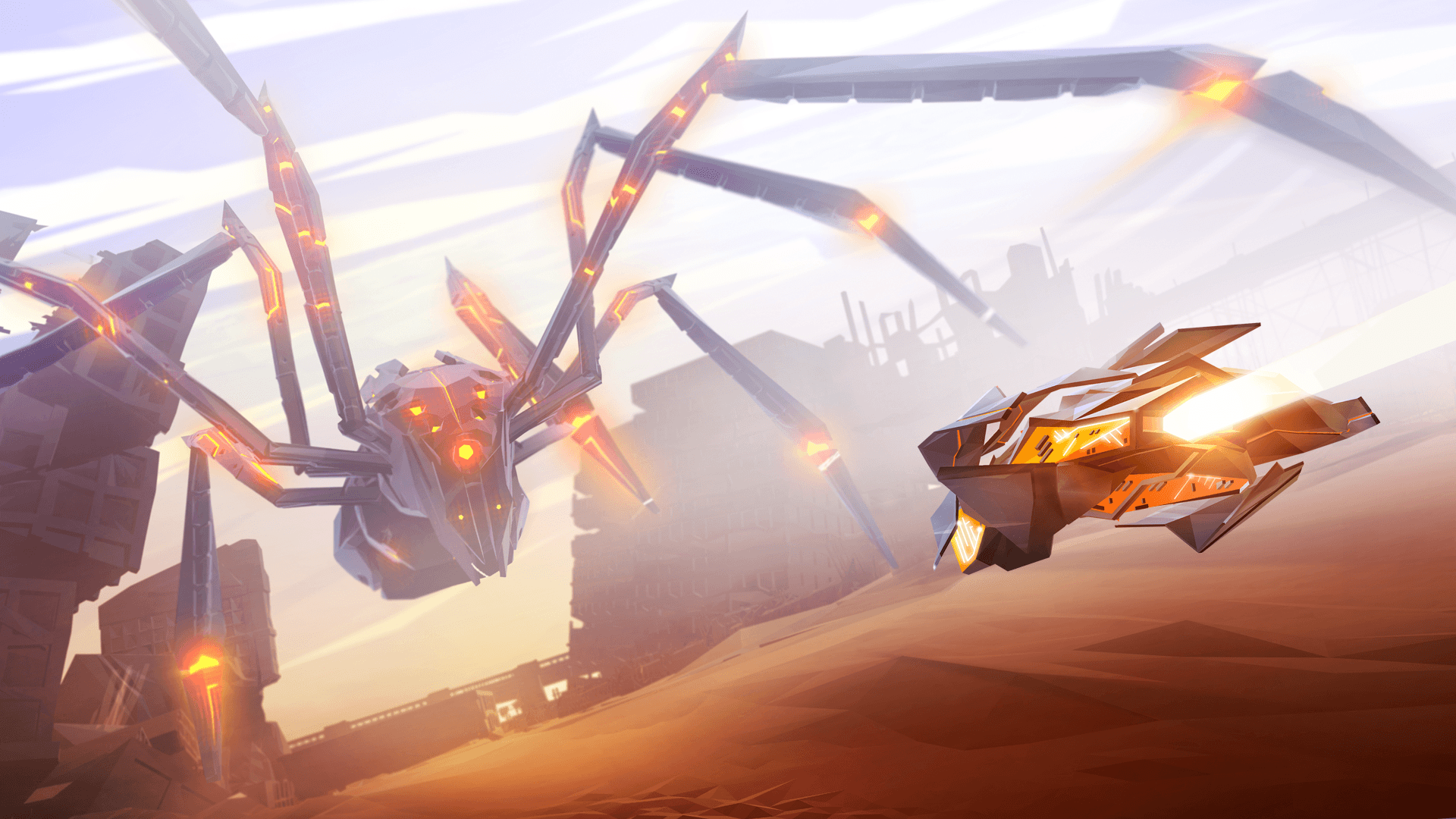 Developer, Mad Fellows have announced that they’re moving into self publishing, and also detail the features in a new Aaero DLC.

Starting with the ships, there are going to be three new ships introduced to the game which will be purely cosmetic and available to purchase individually for £0.69 and should be available before the end of 2017. The names of the ships are, ‘Sol’, ‘Comet’, and ‘Phaser’ and were named by the Aaero Twitter community.

Mad Fellows Creative Director, Paul Norris in a press release had this to say about the ships.

“We wanted to respond to the call for more ships but also avoid fragmenting the leader-boards. Our answer was optional cosmetic ship skins. You can buy just the one/ones you like and, if you prefer to stick with the original, you’re not at any sort of disadvantage for doing that.” – Paul Norris (Creative Director – Mad Fellows)

There are also three new tracks on the way with the tracks being brought to life with 1000DaysWasted’s tracks, “The Sickness”, “Rage” and “Dissonance Constant”. These tracks will come with new achievements, new trophies, and will also allow players to delve deeper into the world of Aaero.

The tracks will be available to purchase for £3.99 and is due to launch before the end of 2017 and is titled as, “The1000DaysWasted – Drum & Bass Pack”, the trailer can be found here. In regards to self-publishing, Mad Fellows have issued a statement about their intention to move into it

“The biggest change for us here, is that we are transitioning to self-publishing on all platforms. This is something we’ve been determined to do for a while now and, despite being a logistical nightmare to implement, will give us the level of control we need to support Aaero and the community in the way we had originally envisioned.

Aside from being temporarily absent from the PSN store, this transition shouldn’t affect players too much. We plan to have all platforms re-released by January, this re-release will include numerous tweaks and improvements as well as some brand new DLC content.” – Paul Norris (Creative Director – Mad Fellows)

Aaero launched back in April of 2017 and is a fast-paced shooter that takes place along ribbon of light that the players ship follows and are pitted against various enemies and bosses that float around trying to bring you crashing down. The base game comes with fifteen levels that have been designed to flow with the music. It’s available on PC, Xbox One, and PS4.