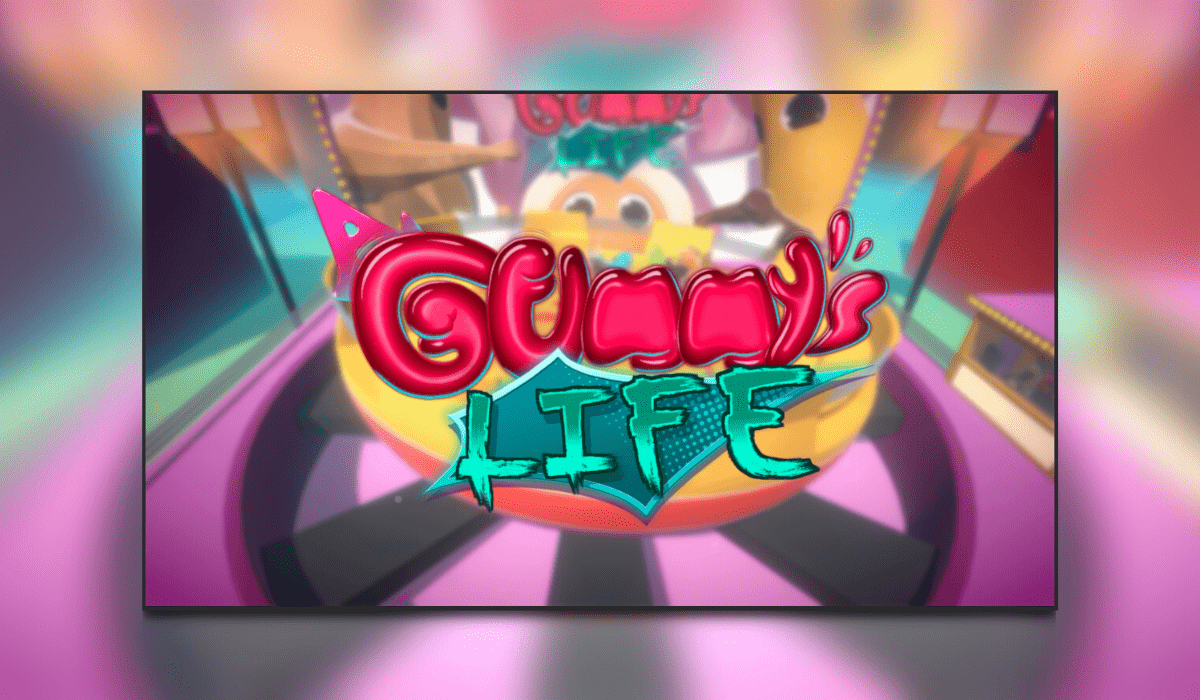 Indie game studio EP Games are excited to announce their brand new game A Gummy’s Life. Releasing later this year on Playstation and Xbox with new maps, and new gummies. After initially launching in 2018 for Steam and Nintendo Switch.

Featuring candy-coated physics-based fighting. A Gummy’s Life is a local & online, battle-royale party game with lots of selections to find your perfect gummy. Pick from a Gummy Bear, Shark, Cola Bottle, Fried Egg, and many, many more. Each Gummy has varying stats to match your play style. Unlocking more Gummy’s as you play means you’ll always have a new Gummy to try out.

In this easy to play, hard to master party game, you can either button bash your way to victory, or plan your strikes strategically to pick up the win. Taking your opponent out can be followed up with a tasty taunt to really rub in the humiliation. Be careful you don’t eat your words after taunting your opponent though.

With tonnes of levels with various game styles and mechanics at hand, you’ll find something new every time you play. Featuring King of the Hill, Team Deathmatch, and a Free for All mode. You are bound to have hours of hilarious fun squishing your opponents.

Below is a small word from the developers regarding their upcoming console launch.

“We’re so excited to bring A Gummy’s Life to a wider audience this year with its launch on PlayStation and Xbox, current and next-gen consoles. This game is made to be played with friends and family and will bring out the smiles to all who play it.”

Are you looking forward to A Gummy’s Life coming to consoles? Have you played it before and have some thoughts to share? Leave them down in the comments below. We will leave a trailer for you as always.