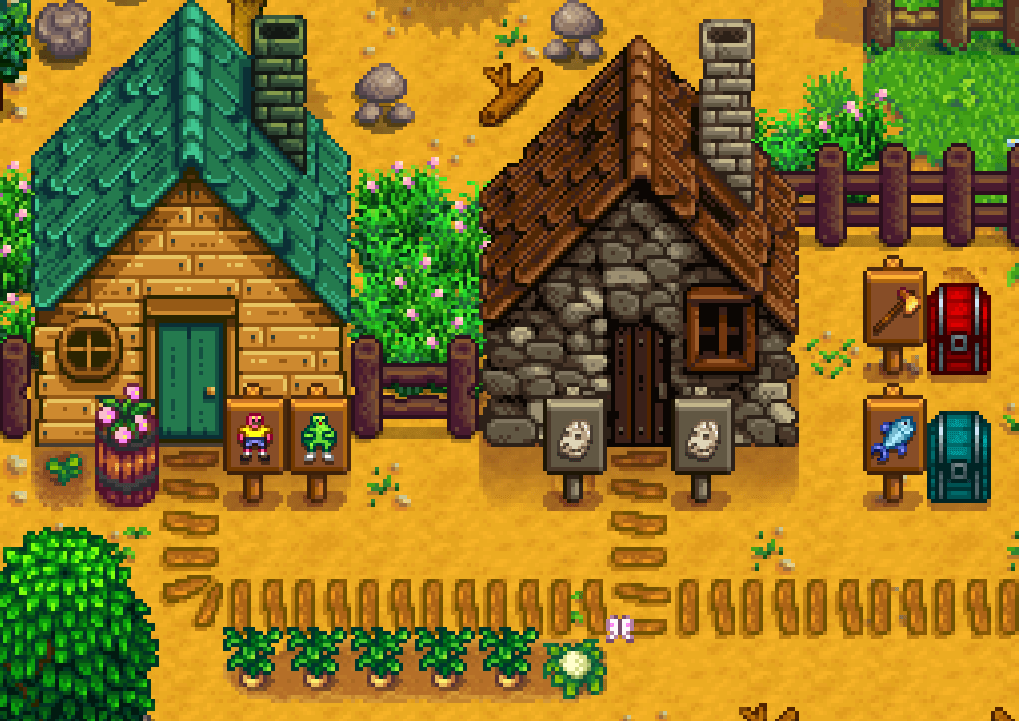 Stardew Valley is the popular, top-down farming simulator with exploration elements added in, and the title is now due to get multiplayer.

Originally Stardew Valley was exclusively single-player, but an update from developer, ConcernedApe explained his progression with the multi-player implementation. One of the updates was that ConcernedApe was no longer working as a solo developer, and as such has had some help from the games Publisher, Chucklefish’s as Tom Coxon jumps on board to help port Stardew Valley to multi-player.

It’s expecting to get a beta this Spring to test the multi-player systems, and more information will be released at a later date. Additionally the game is getting some bug fixes, translated text, and new features along with the multi-player. ConcernedApe ended the update with a screenshot (Seen above) of some of the new signs that can be used from the start of a game.

The game finds you playing as a farmer that inherits your grandfathers farm, and as such you raise animals, craft items, and farm. It’s played from a top-down viewpoint and feels very retro themed, with areas being available to upgrade for your character. The world is also available to explore for more items, and materials and allows you to help the nearby village.

Stardew Valley is available for PC, PS4, Xbox One, and the Nintendo Switch.