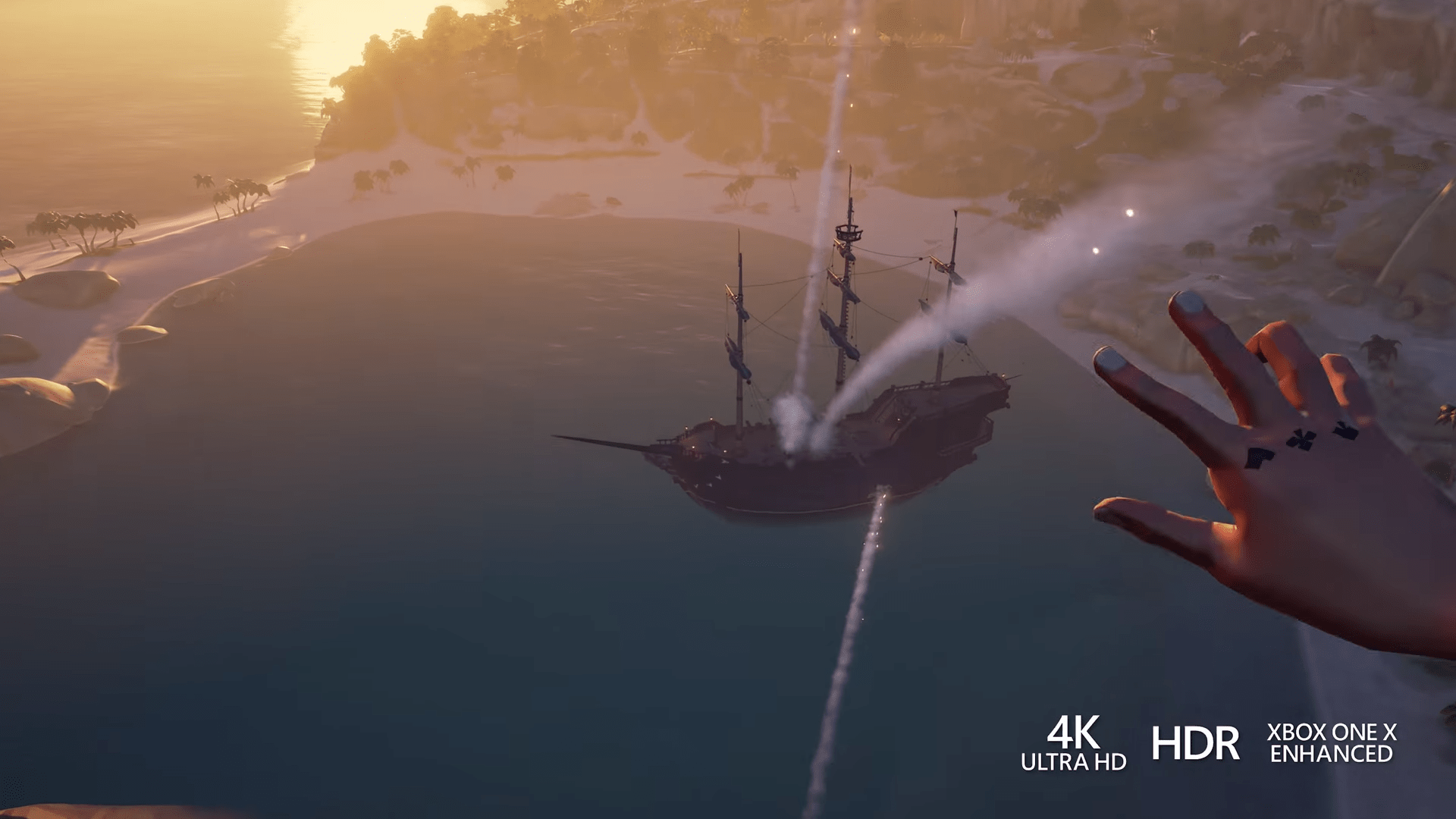 Rare have pushed another playable beta live for this weekend for Sea of Thieves as they perform a scale test. The Scale Test began on Friday the 16th of February 2018 and will be playable until Sunday the 18th February at 10am GMT.

The scale test is essentially a way to see whether or not Sea of Thieves handles a large influx of players sailing along in their big boats and digging holes in the beaches that populate the world. Executive Producer, Joe Neate made a video which can be viewed below in which he explains,

“Everyone that was invited to the Closed Beta will also have access to this, but we’re not really interested in learning about the features themselves, or the gameplay and stuff from the beta here. So purposefully we’re kind of keeping a very similar feature set, so it will still be the one trading company in terms of gold hoarders, and because the purpose of this test is really testing scale, we are expecting players to see problems, and like for us, maybe not for you, but that will be a good thing.”

I’ve had some hands on with the Sea of Thieves Scale Test and can confirm that while the world and features are largely the same as the Closed Beta that was available a few weeks ago, there are new models, and a nicer looking menu.

Additionally, Merchoid have announced a line of Sea of Thieves themed merchandise with a limited edition coin with only 9995 being available worldwide, all with an individual number imprinted onto them. There are also some posters, playing cards, and more.