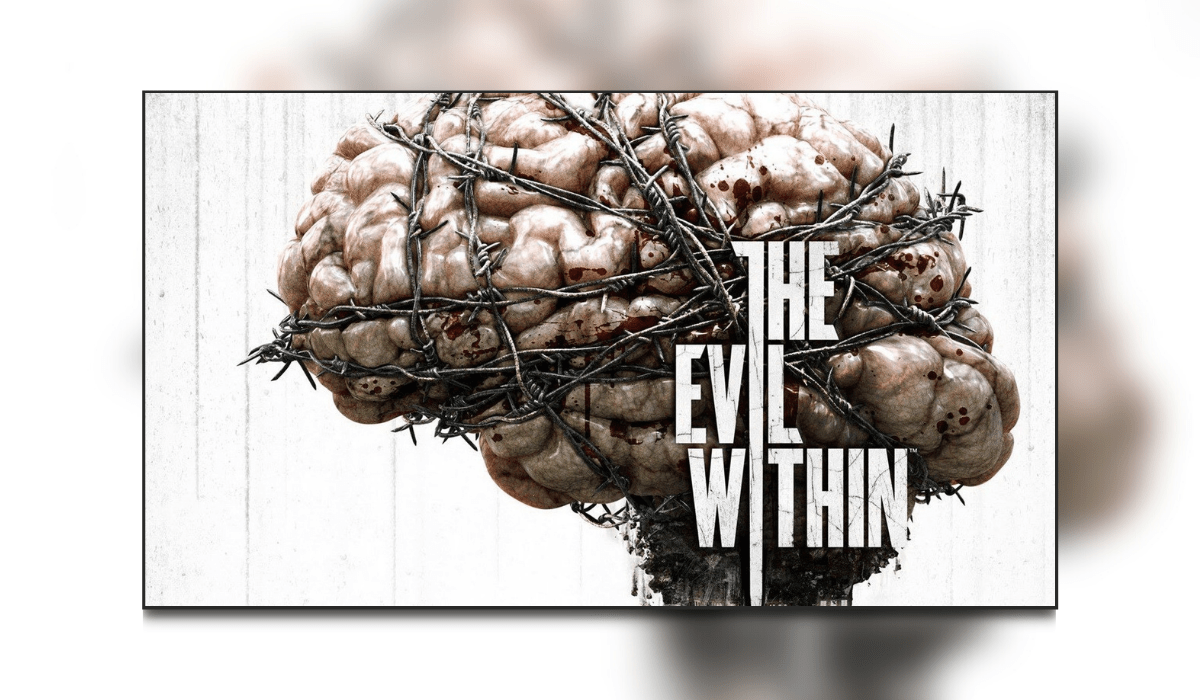 The Evil Within – Get Them Matches At The Ready

Now there have been quite a few enemies when it comes to survival horror games that are memorable. But The Evil Within seems to get overlooked as we head to take on these beasties head-on. So let’s get the matches out ready for the next game in our 31 Days of Halloween. If you are enjoying this countdown then why not check out the previous day’s game here. You can also catch up with what the rest of the Thumb Culture team are up to on our social media.

While the decision to put the original The Evil Within above the sequel may cause a bit of a stir. I personally think the original tops it. You will never forget your first experience playing it. The fear of not wanting to go to the next area because of what lies ahead. The over the shoulder camera was popularized by Resident Evil 4.

As I mentioned before that some of the enemies get overlooked and I meant it. Just look at the guys with giant safes over their heads. The enemies that just wriggle about and make you want to run or hide. Then there is the creepy woman that makes a contortionist look like a normal person.

While the story can be a little intense and crazy at times. It makes up for it with everything else that The Evil Within has to offer. But maybe the sequel is more to your taste but for me. It’s the first game that just pips it to make the 31 Days of Halloween list.