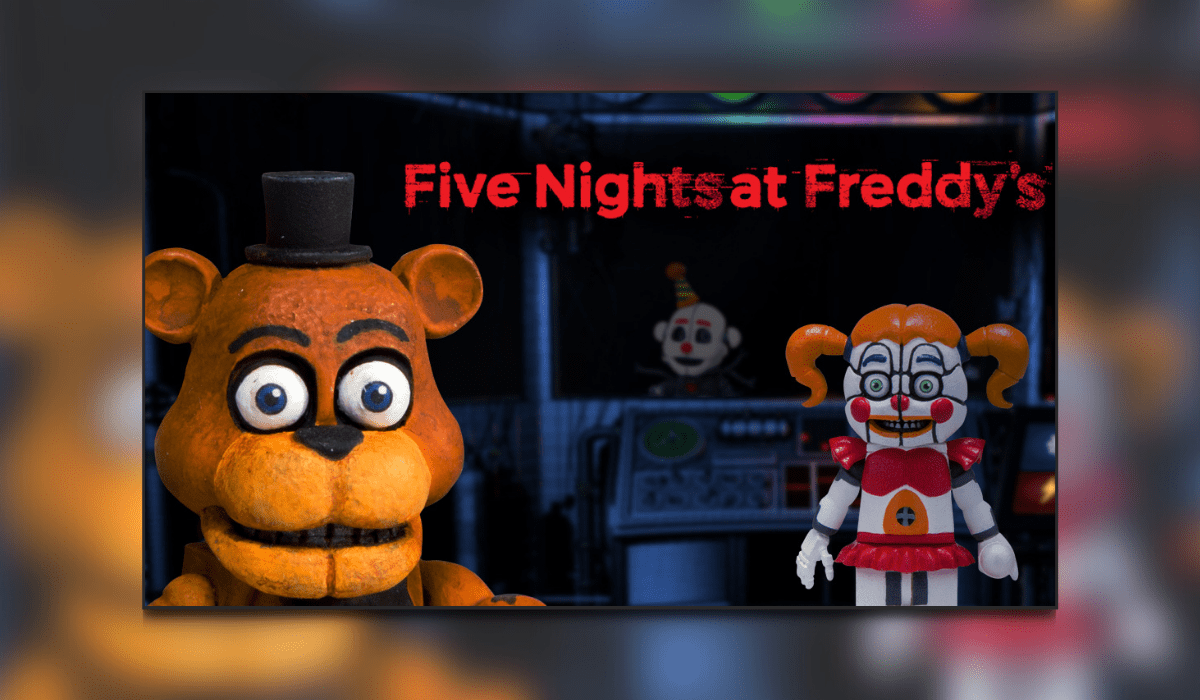 31 Days of Halloween – Five Nights At Freddy’s. Day 9 of our list sees us being a security guard with the job from hell. Developed and published by Steel Wool Games. Five Nights at Freddy’s is a horror survival game. Released on the Playstation 4, Playstation 5, Xbox One, Xbox One Series S/X, Nintendo Switch, and PC in 2014.

We steamroll into Day 9 of our 31 Days of Halloween. This time it’s the ever so cuddly Five Nights at Freddy’s. Classed as one of the scariest games ever made. If you are enjoying this then make sure to check out Day 8 here. You can also check out what the rest of the Thumb Culture team are up to on social media.

Now when it comes to horror games or even movies. It takes something really special to make me jump or just be scared in general. Now Five Nights at Freddy’s is in a league of its own. It is the most simple idea for a video game. You play as the security guard of a pizza place. Your task is to not be killed by crazy animatronic teddy bears.

You stay alive by shutting shutters, turning on lights, closing doors, and looking at security cameras. I will admit that this game absolutely scared the living hell out of me and if there is anyone out there that says they never jumped or was scared. Then they are lying or in denial. The pure dread of even looking around just gets to you. Everything about this damn video game is just so damn creepy.

There really isn’t anything I can say to do justice when it comes to Five Nights at Freddy’s. If you wish to take on the horror and dread, and sweats and high blood pressure then play it at your own peril. Good luck. Check out the trailer for the latest FNAF game coming soon!