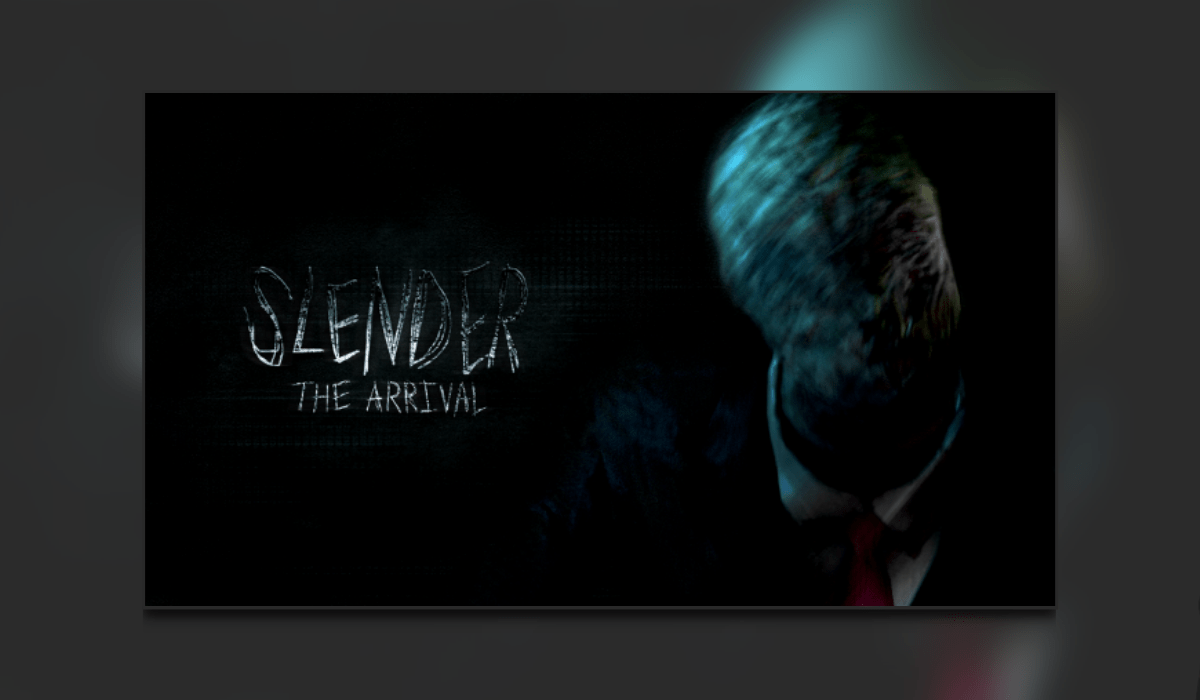 Slender: The Arrival – Those Pages Aren’t Worth A Heart Attack

There are few video games that have taken the internet by storm. Fortnite, Roblox, Minecraft, spring to mind but one of the original games that was all over Youtube at the time was Slender: The Arrival. The sequel to Slender: The Eight Pages. So let’s go through the myth of this historic scary game.

If you are still enjoying these little features then why not check out the previous day’s entry here. You can also catch up with what the rest of the Thumb Culture team are up to on our social media.

The majority of the game takes place in abandoned areas (house, defunct mine, etc.), each with different objectives. Slender: The Arrival uses similar mechanics to its predecessor, The Eight Pages. The character is armed only with a flashlight. This limited defense forces a sense of helplessness, as the best way to survive in the game is to run whenever in danger. The Slender Man’s behavior changes slightly between levels.

Now, sequels are very few and far between but this sequel is one that surpasses its original. While the gameplay is almost identical in aspects of what you have to do. It’s the fear factor and jump scares that make the sequel better. This is one game you do not want to play alone, in the dark, with the lights out.

If you feel like you are brave enough to take down the Tallman yourself then please do. Just don’t come crying to me because you will cry.