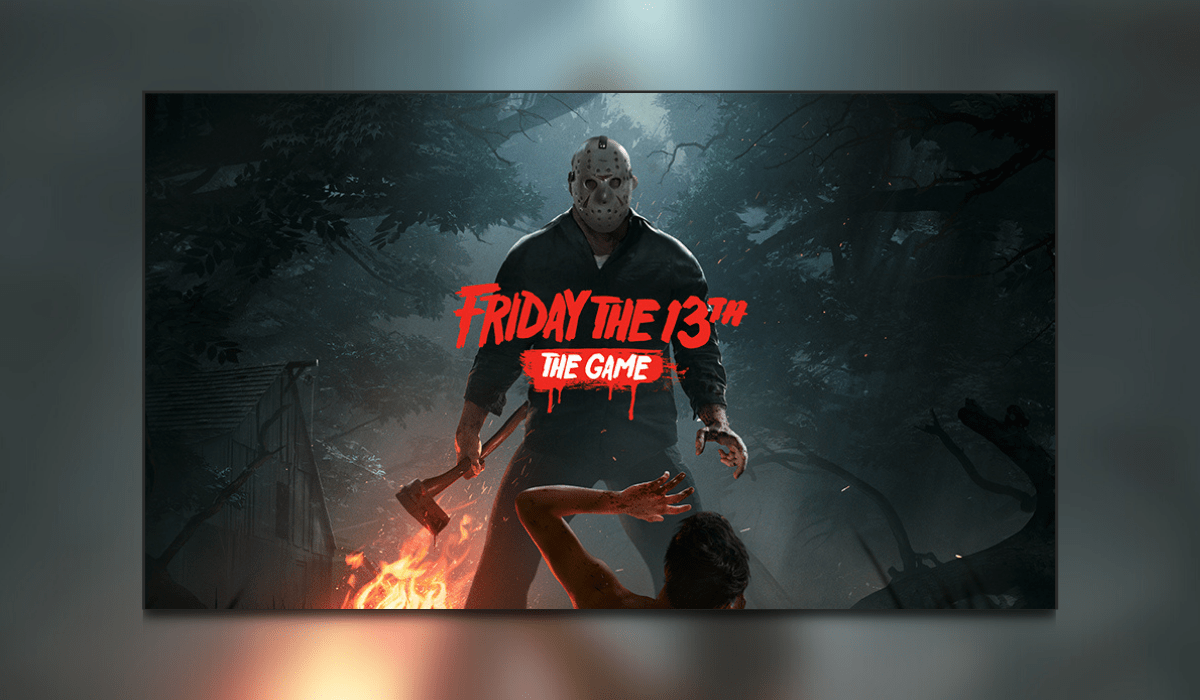 Developed by Gun Media, Nighthawk Interactive, Black Tower Studios, and published by Gun Media. Friday the 13th is a survival horror game that was released on the Playstation 4, Xbox One, Nintendo Switch, and in 2017.

We continue our marathon of 31 Days of Halloween with the king of kills. Let’s take a stroll through Camp Crystal Camp as the iconic Jason Voorhees and raise some hell. As usual, if you enjoyed this then why not check out my previous review here. You can also check out what the rest of the Thumb Culture team are up to on our social media.

Even if you aren’t a horror fan. Almost everyone knows who Jason Voorhees is. The hockey mask-wearing, machete-wielding, mommy’s boy. An absolute force to be reckoned with who even went toe to toe with Freddy Krueger.

But let’s talk about the actual game for a second, shall we? Thankfully this Friday the 13th isn’t the LJN game on the Nintendo. Although that one is one of those love it or hate it kind of games. The Friday the 13th game here is the online multiplayer survival horror game.

You can either take on the role of a camp counselor and you along with a group of friends have to try and survive while waiting for the police to show up. Or you can be the hockey mask-wearing main man himself, using your abilities to hunt down the camp counselors.

This game is an absolute blast to play with friends and with the addition of solo play as well. It’s a great game to pass away in a few hours. Especially if want to get in the Halloween mood. So this 31 Days of Halloween – Friday the 13th is a well-deserved game to go into our list.