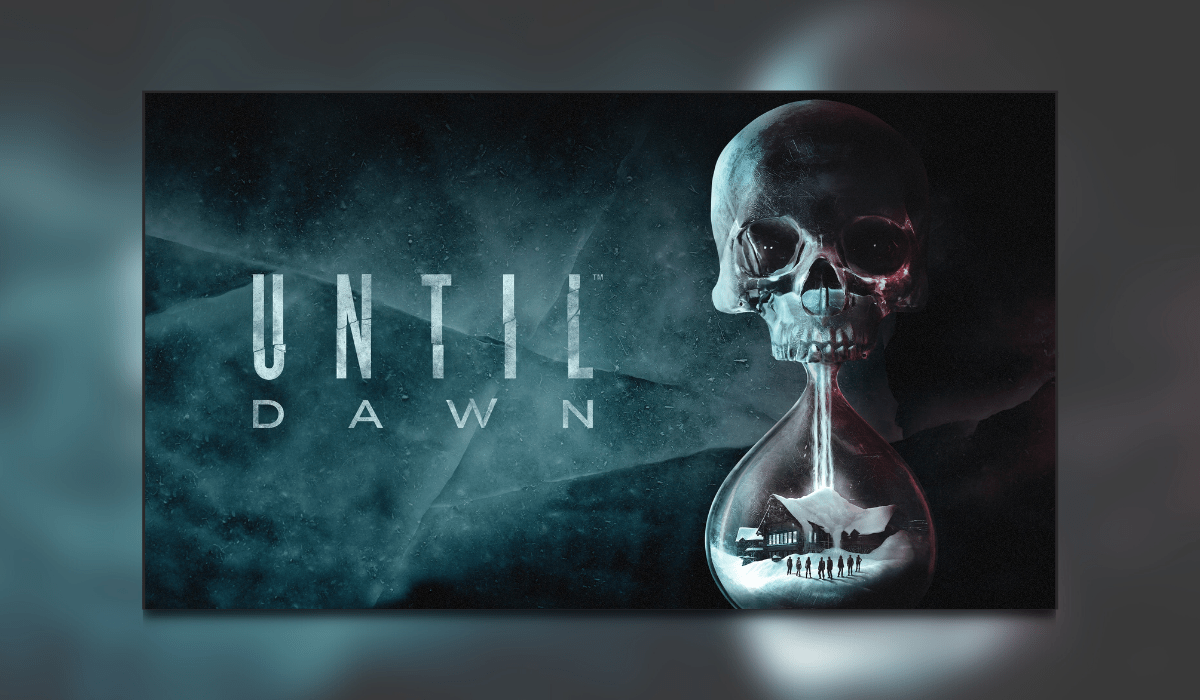 Developed by Supermassive Games and published by Sony Interactive Entertainment. Until Dawn was an interactive horror that was a Playstation 4 exclusive released in 2015.

Until Dawn – The Modern Day Slasher

Day 2 of our 31 Days of Halloween – Until Dawn. Sees us take on the slasher genre. Until Dawn was a game that could have been plucked for the silver screen. If you enjoy horror games and all things Halloween. Then why not check out my latest review here. You can also check out what the rest of the Thumb Culture team are up to on our social media.

Until Dawn was the very first game I ever bought for my Playstation 4. Still remember it to this day as I took it home and was completely blown away by the graphics. The fact that you have to be aware at all times just added to the tension.

Not being able to put the controller down for even a second was mad. Because you just never knew when a quick time event was going to pop up. I just loved the fact that the game reminded me of the good old slasher films of the 90s with a few supernatural elements thrown in there.

The performances are excellent as well with well-known actors like Hayden Panettiere, the very creepy Peter Stormare, and the absolutely fantastic Remi Malek who just steals the show.

If there was one horror video game that I would urge anyone to buy on the Playstation 4. Until Dawn would definitely be it. Hell, even you aren’t a horror fan then just play it for the masterpiece that it is. It will grip you from start to finish and with multiple playthroughs. you will never get bored of killing off some of the characters. This game belongs in our 31 Days of Halloween – Until Dawn.