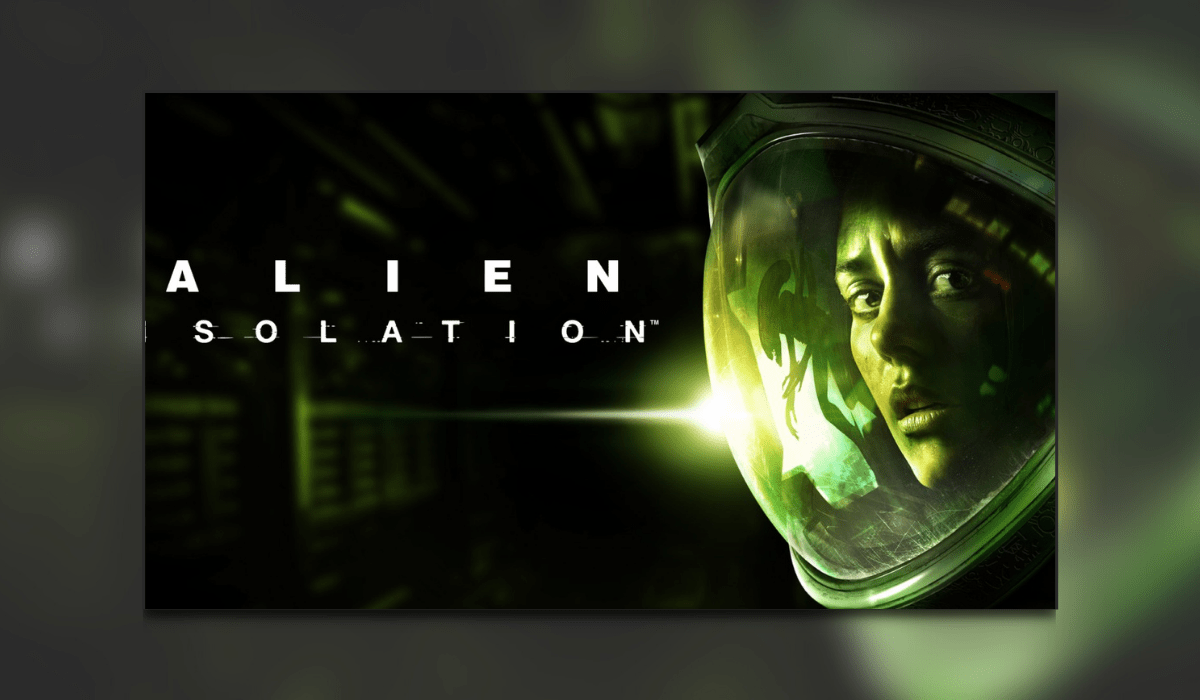 31 Days of Halloween – Alien Isolation. Developed by Creative Assembly, Feral Interactive, and published by Sega. Alien Isolation is a survival horror game that will push even the most hardcore horror fans to the limit. It was released back in 2014 for the Playstation 4, Xbox One, Nintendo Switch, and PC.

Alien Isolation – Everyone Will Hear You Scream

Day 5 of our 31 Days of Halloween sees us head aboard the Nostromo in one of the most popular horror/sci-fi franchises of all time. The Alien series truly is a masterpiece in cinema history (Well the first two movies anyway). So if you enjoyed this then why not check out some previous entries in the 31 Days of Halloween here. You can also check out what the rest of the Thumb Culture team are up to on our social media.

Is there any other movie monster out there that brings fear as much as the Xenomorph does from the Alien franchise? H R Gieger and Stan Winston have a lot to answer for when it comes to this thing. The movies will always be brilliant and when there is a successful movie. There comes the video games that follow. Many Alien games have been made over the years but Alien Isolation is a league of its own.

Even while writing this 31 Days of Halloween Alien Isolation it brought back so many memories of pure fear. The AI of the Xenomorph in Alien Isolation is just a joy to behold. If you can manage to play it for more than an hour without turning it off in fear.

The dread of knowing that it’s out there somewhere and can make an appearance anytime it wants without any warning is one of the scariest things I think I’ve seen in a video game. No words can do justice to Alien Isolation so I just suggest you play it for yourself and witness the atmosphere that only this game can provide. Ohh and good luck. Your gonna need it.