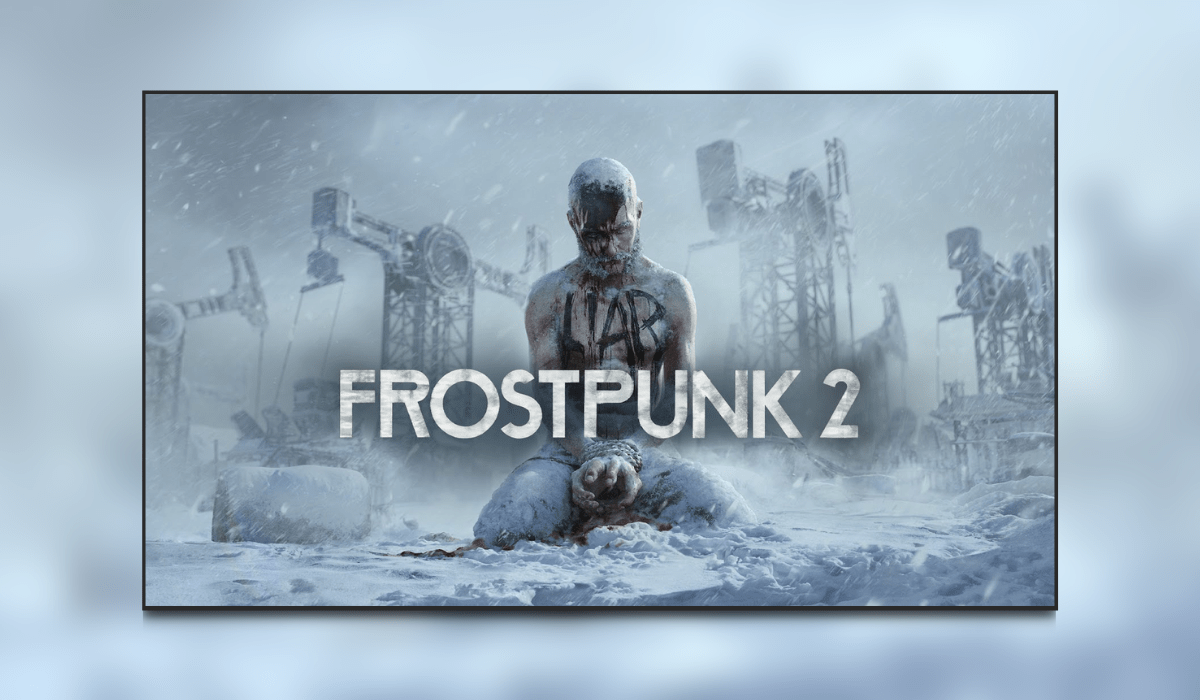 11 bit studios has officially announced Frostpunk 2. The sequel to the hit Frostpunk is getting a sequel so stay frosty people.

Set 30 years after the original Frostpunk 2, the earth is still overwhelmed by the neverending frost and harsh, icy climate. Players are once again put in charge of a resource-hungry metropolis. Where the expansion and search for new sources of power is an unavoidable reality. But in Frostpunk 2 the apocalyptic world has moved on. After the age of coal, conquering Frostland for the oil extraction industry is expected to be the new salvation of what’s left of humanity. However, change does not come easily, and not everyone in this new multi-layered society will welcome this new direction.

Frostpunk 2 co-Director had this to say “What players should expect is a wide universe of choices, freedom to shape the society and the city however they see fit – and reap the consequences. Frostpunk 2 builds on the conflicts of its predecessor – survival vs human values, life vs the arctic frost. But most importantly, it adds a new layer that is present in many aspects of the game – be it politics, be it society, be it technological progress – the conflict between humans and their nature”.

After being released in 2018 Frostpunk became an instant hit on PC. It later spawned console versions the following year and they also got praise from fans. Since its release, the game has received a ton of free updates. Also, three paid expansions have been made them surpassing the 3 million copies sales mark in time for its 3 year anniversary in April 2021.

Frostpunk will be available for free on Steam from today, August 12th from 8 AM PT/11 AM ET/5 PM CET, to August 16th until 10 AM PT/1 PM ET/7 PM CET. Players
will need to buy the game if they wish to continue playing after that period.