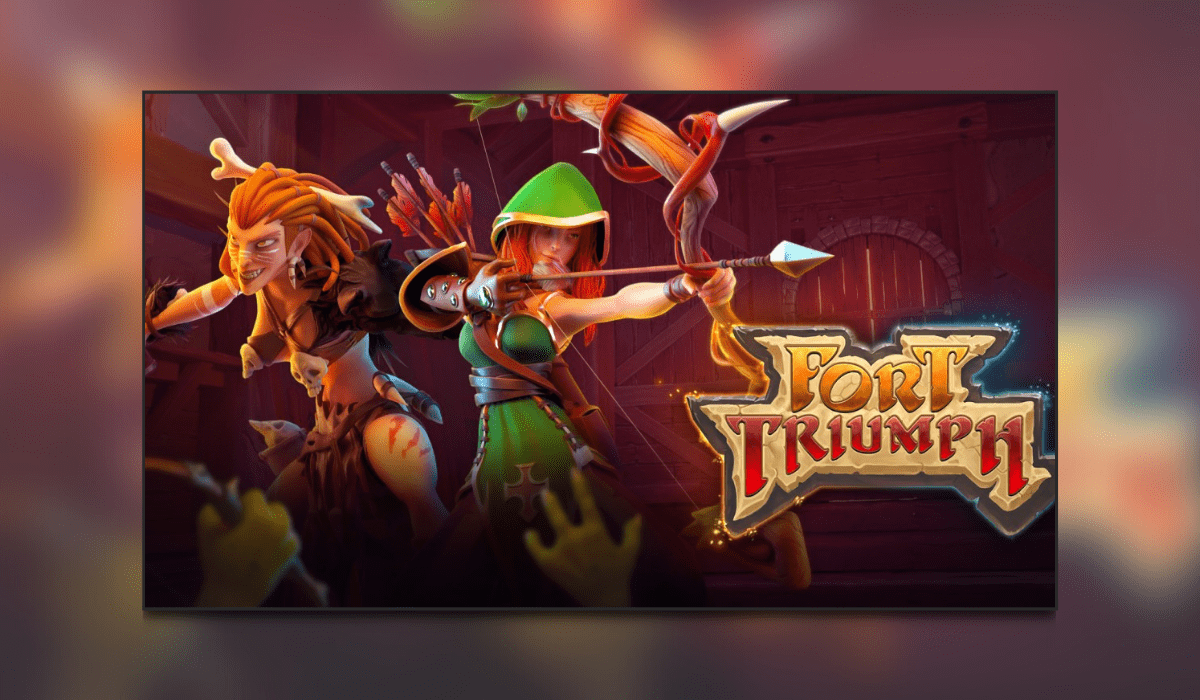 Developed and published by CookieByte Entertainment, Fort Triumph is a fantasy-style turn-based strategy game. Released on the 13th of August 2021 for Playstation 4, Xbox One, and Nintendo Switch. You are tasked with leading a band of heroes with different skill sets through a witty, parody fantasy plot. Missions with various objectives are waiting for you on tiled procedural maps—whether in story mode or skirmish. So prepare yourself in this Fort Triumph Xbox One Review.

I always get a little excited when I see that a game has taken inspiration from the juggernaut that is XCOM. Also on the other hand I just think that it’s going to be just another clone. But these types of games are always aliens or have a space theme. It’s interesting to see the fantasy genre get some love. So let’s see what Fort Triumph is all about. As usual, if you like this review then why not check out my latest one here. You can also check out what the rest of the Thumb Culture team are up to on our social media.

Ever since 1994 many video games have tried to have the success that XCOM had. That game defined a whole genre and is a joy to behold so is Fort Triumph just another clone? Well, the answer is yes and no. The gameplay couldn’t be more the same. Each squad member has a number of action points they can use. You can spend them on either moving a character to a certain point on the map. Using a wide range of abilities that you upgrade over time through experience or using different kinds of attacks. The story of the game is that you take control of a band of fantasy-style heroes like a ranger or a dwarf.

Using this band of misfits you take down any threat that comes your way as you make your way through a pretty big overworld map. You have a castle which is the base HQ that you upgrade with resources that collect on your adventures. There is a fair amount of grinding in Fort Triumph but the tactical encounters are interesting enough that it never becomes too repetitive. The basics work well and the varying characters each feel unique with their range of abilities.

It’s environmental physics that stands out for me. You can make some pretty elaborate and hilarious kills. If an enemy is camping behind a tree and it’s gonna take you a lot of action points to get a clear shot then why not just take out the tree and let it fall on him killing him instantly. I mostly stuck to the story missions and found myself naturally collecting enough material to acquire new units. Fort Triumph features three acts where the overworld design changes to a new environment and the base is reset. A limited number of abilities are then taken into the next act.

Playing on the Xbox One X and on a 4K TV I didn’t experience any problems whatsoever with the graphics. They ran absolutely fine with no drops in frame rate or lagging in any way. The graphics themselves are bright and colorful to look at. The artwork is great. Although sometimes it can be hard to see some enemies. Maybe if they were a different color on the tiles then it would be easier to see. Maybe it’s just me nitpicking but that’s just my opinion.

The audio can get really annoying after an hour of gameplay. It just feels like the same tunes on repeat over and over again. For a video game with a fantasy setting, I was expecting a little better. I mean I wasn’t expecting a musical score like Skyrim or something but maybe something better on the ears.

The one thing I will give to Fort Triumph and that’s its longevity. There is a lot of trial and error in this game so you may be restarting it more times than you’d like. But then that’s the whole appeal to turn-based strategy games. They really do keep you on your toes. I easily put 20 plus hours into it and still didn’t see the end so that’s more determination to boot it up and give it another go.

My final thought is that Fort Triumph does take inspiration from XCOM and others in the turn-based strategy genre. It does hold its own by using a fantasy setting that is rarely done. It is a fun little game to chill out to and with multiplayer it can be good as well with some friends. I did put quite a few hours into it and never got to the end. With that in mind, I will definitely be booting it back up to take down some more orcs. If you are a fan of XCOM and then type of games then you may be surprised by Fort Triumph so go and give it a go. You just never know. So that’s why I’m going to give Fort Triumph the Thumb Culture Silver Award.