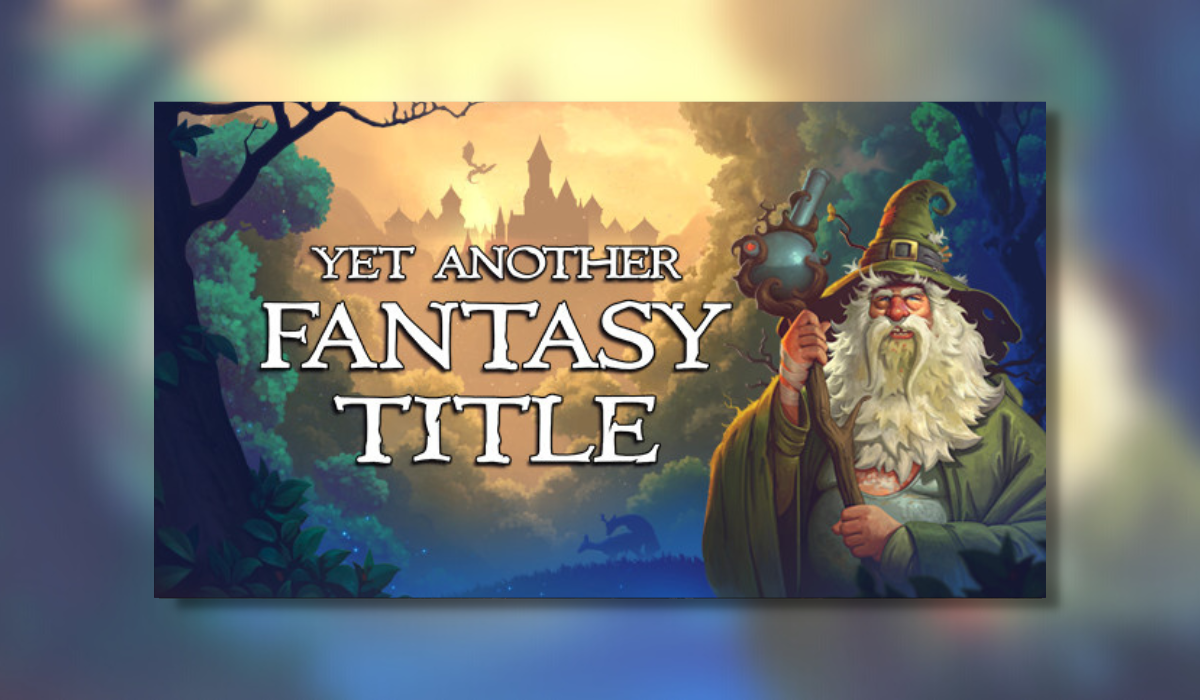 Steam developer Atomic Wolf and publisher Games Operators have announced the release of Yet Another Fantasy Title For PC.

Hold On To Your Unicorns

Atomic Wolf and Games Operators have decided it is time to make fun of all the cliches and tropes of the action RPG genre and has brought us Yet Another Fantasy Title for PC. 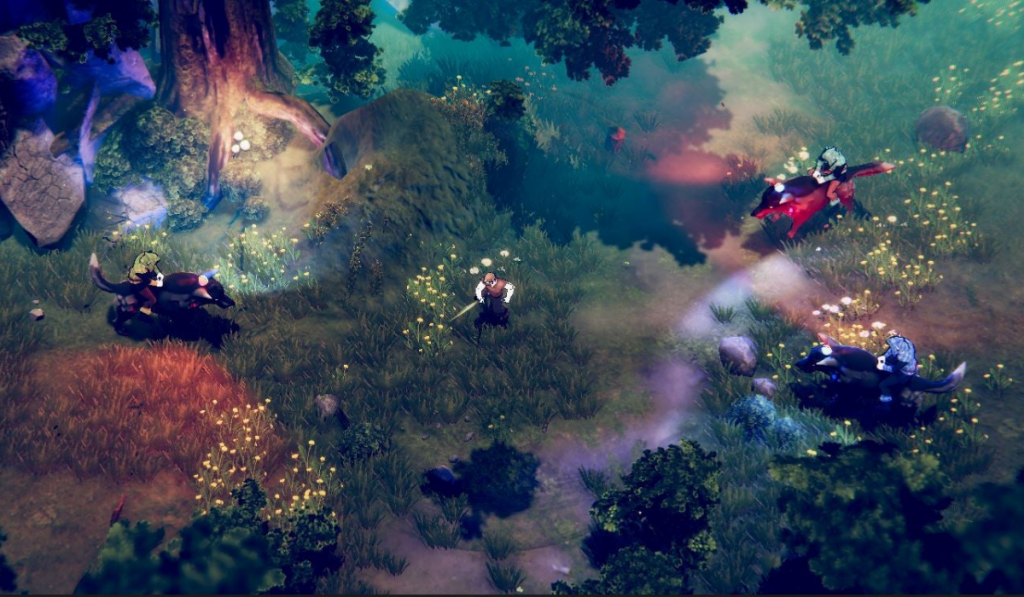 The latest trailer showcases the absurd and ridiculous, yet epic adventure the player goes on in this parody of all things RPG. As an outlaw who would usually easily be defeated by the Chosen One, in Yet Another Fantasy Title the player has slain the hero and stolen his unicorn mount and is now destined to kill the dragon. Or ride around causing mayhem. The hero is dead who can stop you…?

The game has all the tropes just crazier. Need a mount? Ride a horse/unicorn/wolf/donkey around the open world. Or go on foot if you don’t like animals. Save the princess – if there is a princess at all. Magic? Yes, there is magic. Fireballs and Ice of course. A drunk-on-potion wizard will send you on missions throughout the land if you let him. Fed up with swords and bows? The player can choose from an arsenal of 15 weapons to suit their playstyle.

For fans of RPG’s and Fantasy games who want something a little different Yet Another Fantasy Title on PC may just fit the bill.