For all of those hardcore World of Warcraft fans, WOW Classic Rise Of The Blood God is now live.

Deep within the jungles of Stranglethorn, an old evil stirs in the ancient troll city of Zul’Gurub. Adventurers will need to gather 19 of their strongest allies to delve deep into the mysteries of this newly released WoW Classic raid zone, once the jewel of the Gurubashi troll tribe. 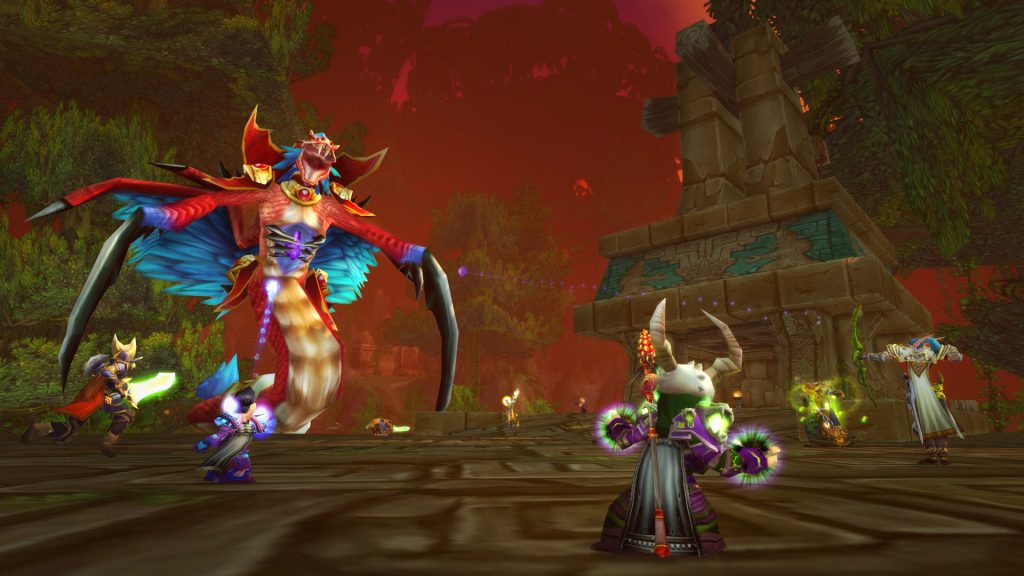 Meanwhile, the Dragons of Nightmare have made their way to Azeroth, and champions of the Horde and the Alliance will need to amass as many allies as they can to defeat them at four key portal entry points throughout Azeroth.

And finally, master anglers will be able to prove their chops in the weekly Stranglethorn Fishing Extravaganza, which will offer great rewards to the best anglers in Azeroth. Check out the launch video below.

Let us know how you get on in Azeroth in the comments below! Also, don’t forget to let us know what your best catch is. Is it me or is fishing becoming a popular past time in games today?

Overwatch fans around will be very happy with latest update to come to the ...