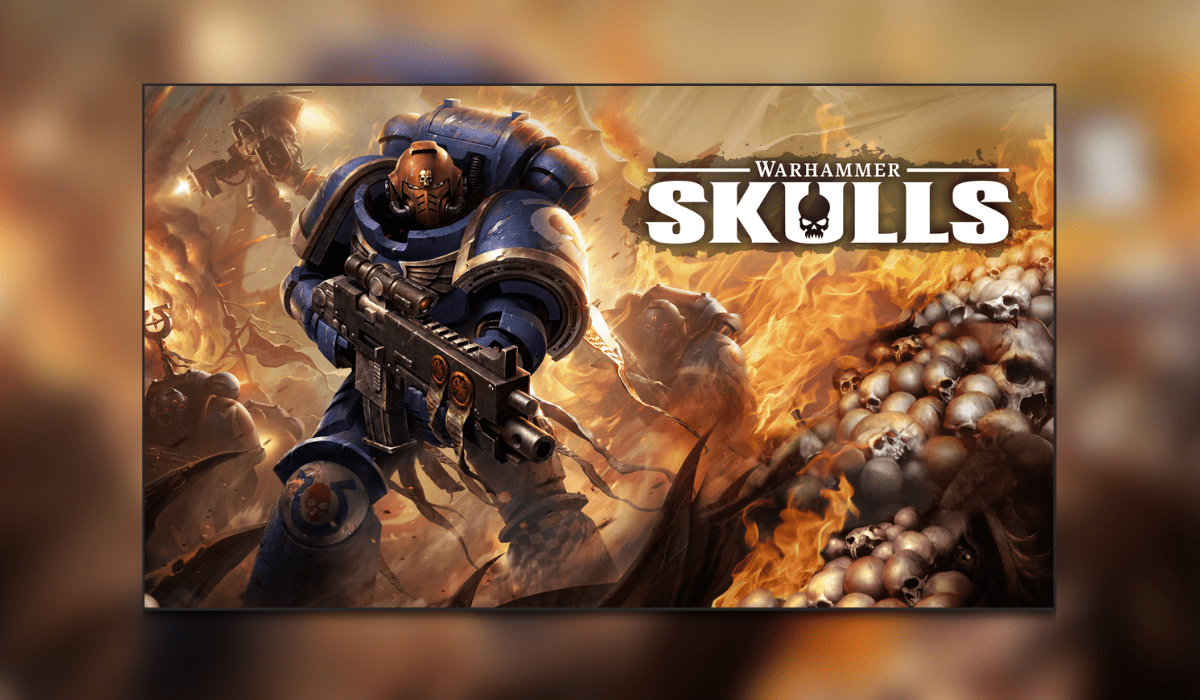 Here are five titles that may have flown under your radar, but definitely deserve some attention.

To celebrate Warhammer Skulls, Nuverse have announced that Warhammer 40,000: Lost Crusade is now live on mobile devices, both iOS and Android, and for the first time in the USA. To mark this occasion, Nuverse are launching a number of activities and new features like voice-overs and cross-server battles.

During the Warhammer Skulls Event only (June, 3rd to 10th), Warhammer Underworlds: Online will be Free to Keep on Steam. When new players download the game, they will have two starting warbands, Steelheart’s Champions, and Magore’s Fiends, along with a plethora of universal cards. 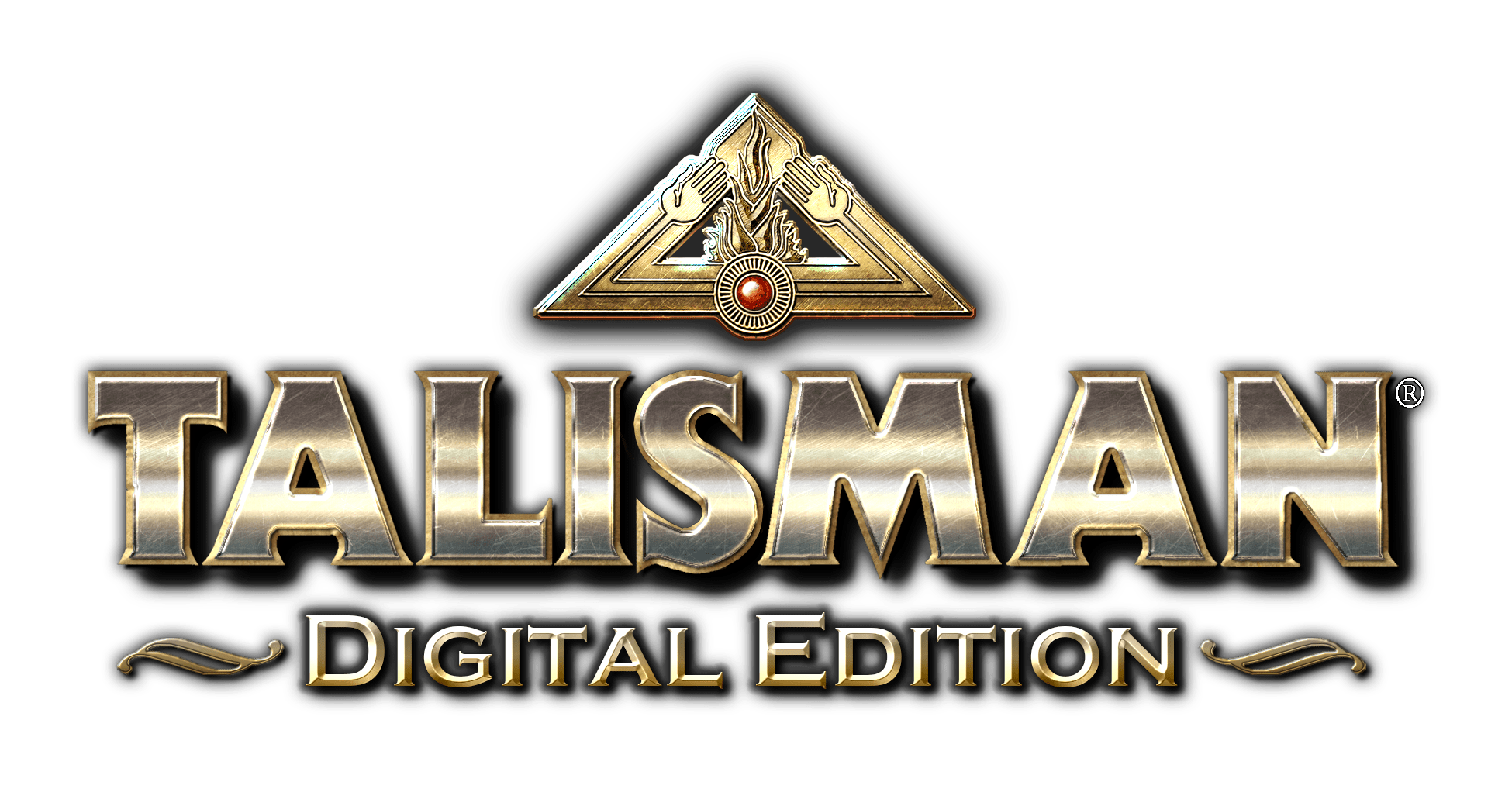 Nomad Games are bringing their flagship title Talisman: Digital Edition, originally released as a board game in 1983, to Xbox for the very first time. Throughout the Warhammer Skulls event players on all platforms can take part in time-limited events to unlock new event-specific avatars and titles. 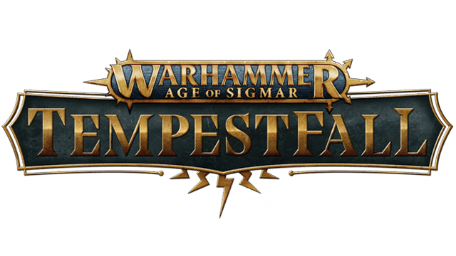 Carbon Studio premiered the first look at gameplay from their upcoming VR title Warhammer Age of Sigmar: Tempestfall, during the Warhammer Skulls Showcase last week. Signups for the closed beta are in full swing over on their official Discord server, open to anyone with a VR-capable PC until June 10th. 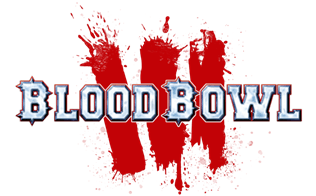 NACON and Cyanide have created a new video to introduce a new team, Imperial Nobility, for the upcoming Blood Bowl 3. Full of pride and prejudice, the nobles are known for their counter-attacking skills. Closed Beta is underway and will end on June 13th. – you can sign up on the official website here.

Are you excited for more Warhammer? In case you missed it, you can check out the roundup here.