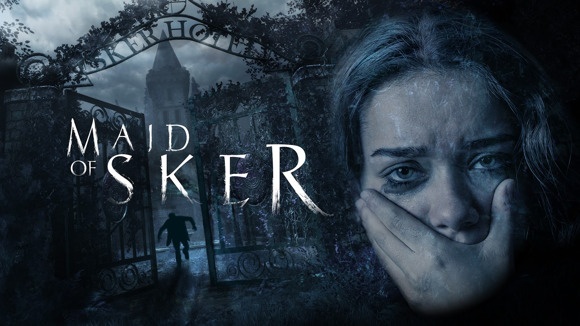 Wales Interactive who brought us Don’t Knock Twice, The Bunker, and The Complex has announced their latest fright fest. Their newly announced title is called Maid Of Sker, Coming to Steam, Xbox One, and Playstation 4 in June 2020. It is then to be released on the Nintendo Switch later in the year around October 2020. 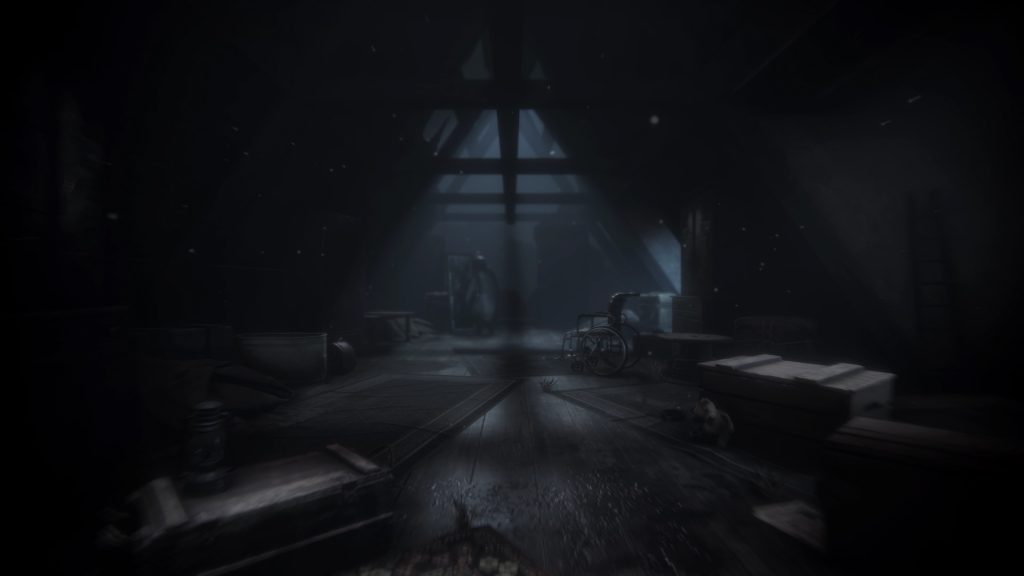 Steeped in rich Welsh folklore, Maid of Sker draws players back to 1898 to adventure through the notoriously macabre Hotel Sker. With multiple ways for your stay at Hotel Sker to come to an end. However, use your time wisely as you navigate the halls and grounds employing no-weapon survival tactics, and relying on your ability to keep quiet to stay breathing. Managing Director David Banner says:

“We’re so excited to be announcing Maid of Sker. For us at Wales Interactive Maid of Sker is a fantastic chance to share some Welsh heritage with the rest of the gaming world and frighten them all at the same time!”

Maid Sker brings a chilling story inspired by Welsh Folklore with some psychological British horror in the mix. For gamers on PC you will see realistic 4K visuals to really bring the game to life. Not to worry though for PS4 Pro and Xbox One X there will also be some enhancements. Due to been highly inspired by Welsh Folklore you will hear re-imagined famous Welsh hymns Calon Lân (A Pure Heart), Suo-Gân (Welsh Lullaby) and Ar Hyd Y Nos (All Through the Night) from the spine-chilling voice of Tia Kalmaru.

Is this a game you will be pre-ordering or do you shy away from horror survival games? Let us know your thoughts in the comments below.