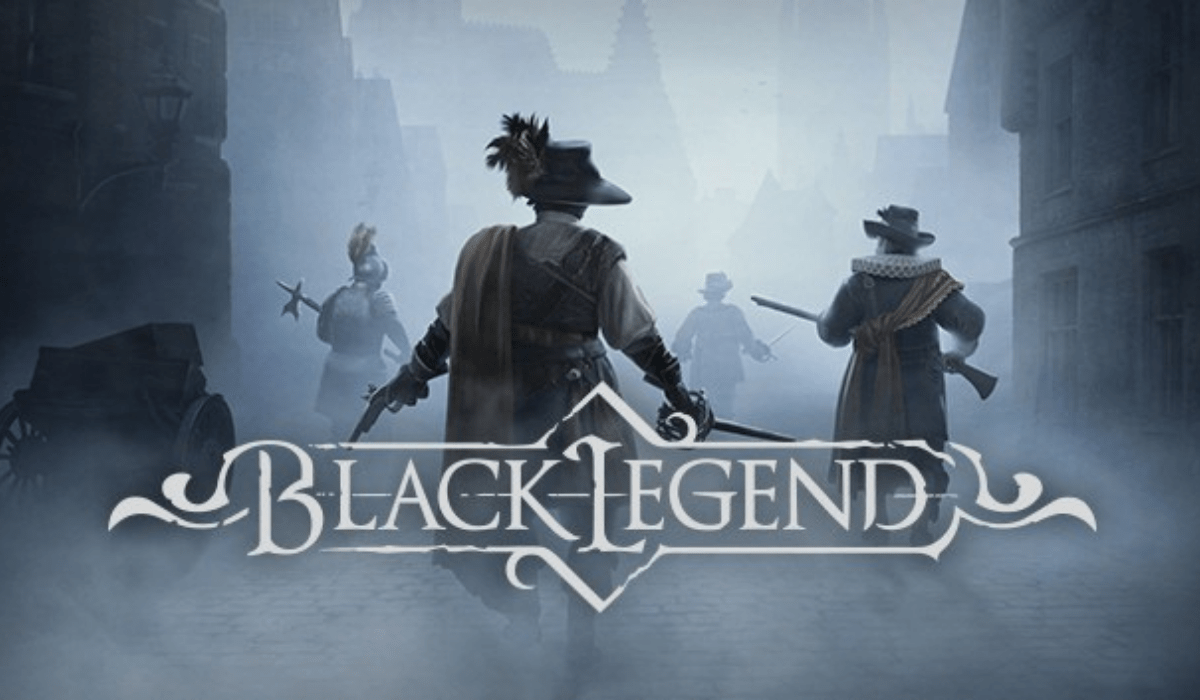 Warcave, a Belgian developer and publisher only founded in 2017 brings Black Legend. A dark immersive RPG set in the 1700s. A city has been taken over by a fog that can induce madness on the people that breathe it in. Your job is to rid the town of the fog and of the cult the fog brought to the city.

Black Legend – Take Your Turn Wisely Or You May Be Obliterated

With Black legend being a turn-based strategy game, I was excited to get my hands on it and start as soon as possible. Having not played many turned-based games, I was looking forward to trying it out. Let us know your thoughts on Black Legend and if you will be picking up the latest title from Warcave.

As you play Black Legend you’ll have to talk to the last remaining survivors in the city and piece together the story of the fog. Walking through the city with your band of mercenaries, you’ll come across groups of the cult you will have to battle with. Some are just soldiers others have guns and rabid dogs that will infect you with a single bite.

With Black Legend being a turn-based combat system there are a lot of buttons to press. The tutorial as you enter the city is really helpful in terms of getting to grips with what button does what. Making sure you take your steps wisely and hitting the right opponent all counts, as soon as you put a foot wrong the enemy will surround you, and you are doomed. Each combat you come across has different obstacles to overcome. With things you can climb on to and stuff to hide behind all play a big part in each battle. At first, I found it difficult to get the hang of the controls but once you start to learn the combos and play the game for a while it all becomes natural without you even noticing.

Black Legend has a great story to follow and progress with. Having to talk to the people that remain in the city to piece together the story is great and makes Black Legend more immersive. Getting extra side-missions so you get the part of the story your after is nice and bring another element to Black Legend.

The graphics of Black Legend felt a little dated personally but it was certainly playable and not a problem to see anything around the map. The character customization was brilliant and very extensive. Although I wouldn’t say it looked as realistic as possible, it was a great part of the game. I was playing on pc and by no means do I have the best pc components but the game looked good and was an easy play.

The music was very immersive and at times was very intense. It certainly kept me on my toes. It helped me concentrate while in battle and I probably would have lost a fair few more battles if it wasn’t for the music keeping me focused. Having dramatic music while in battle certainly give Black Legend that extra element.

Personally, the amount of time I have put in it feels like I haven’t even scratched the surface of what’s going on, as I have been exploring the city and making sure I clear most of the battles in my way. There are side quests to do as you go along so it’s not just the main story you have to complete. The side quests aren’t forced upon you, but sometimes the loot and pieces of the story you get make it worthwhile.

I thoroughly enjoyed playing Black Legend. Having not played many turned-based games over the last few years it was very enjoyable to play. I enjoyed the gameplay and how the mechanics of the battle worked. Learning new combos was fun and choosing your character’s class was also great. Being able to choose classes such as sharpshooter or executioner, I had the feeling that Warcave wants all players to be able to customize their characters as much as they can.

Exploring the city was probably the most fun thing, and talking to the last remaining people in the city and getting extra side quests off of them was nice. I think the game is definitely worth playing if you love turn-based combat and like exploring, while always being on the edge of your seat then I would definitely recommend Black Legend to you. 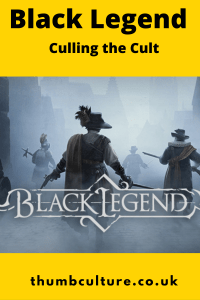