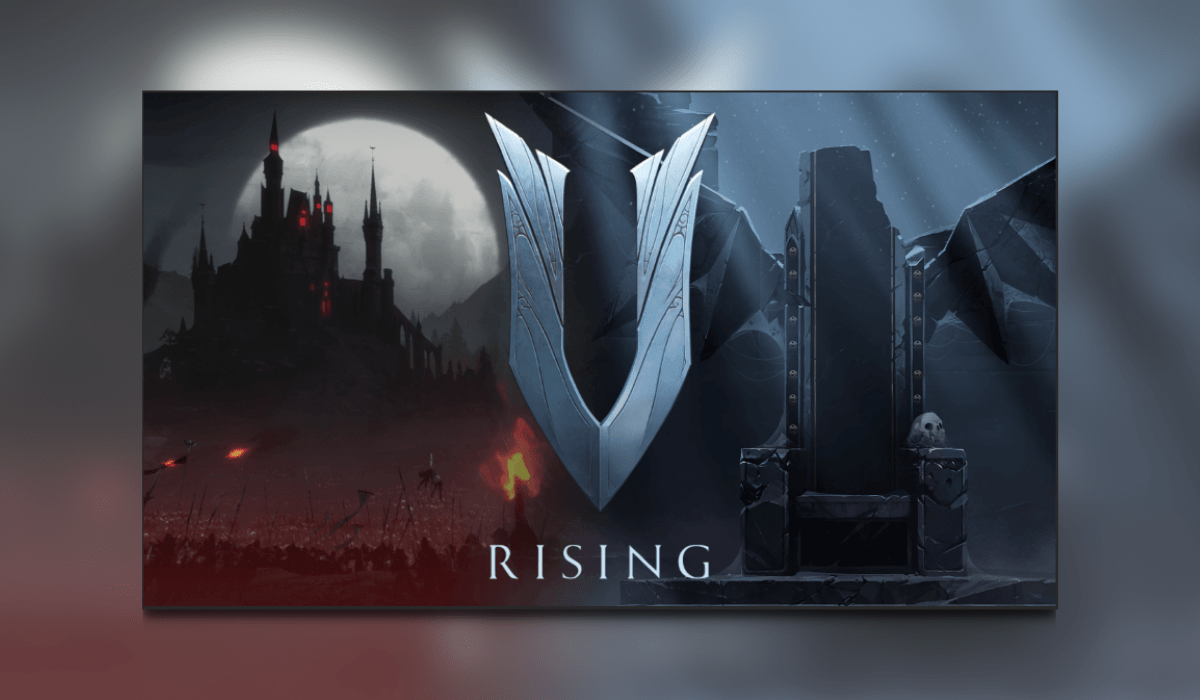 V Rising: New Combat Trailer Is Here. Get ready to explore Farbane Woods and duel with your vampire clan’s many enemies in PvE and PvP combat.

The Vampire War Has Started

Stunlock Studios today announced a new gameplay trailer showing enemies and some of the dangers you will encounter for the upcoming open-world vampire game V Rising.

The video highlights the wide variety of combat options that vampires are capable of. Vampires wield melee and ranged weapons alongside fangs and sorcery as they dash around the open world in the Farbane Woods region. 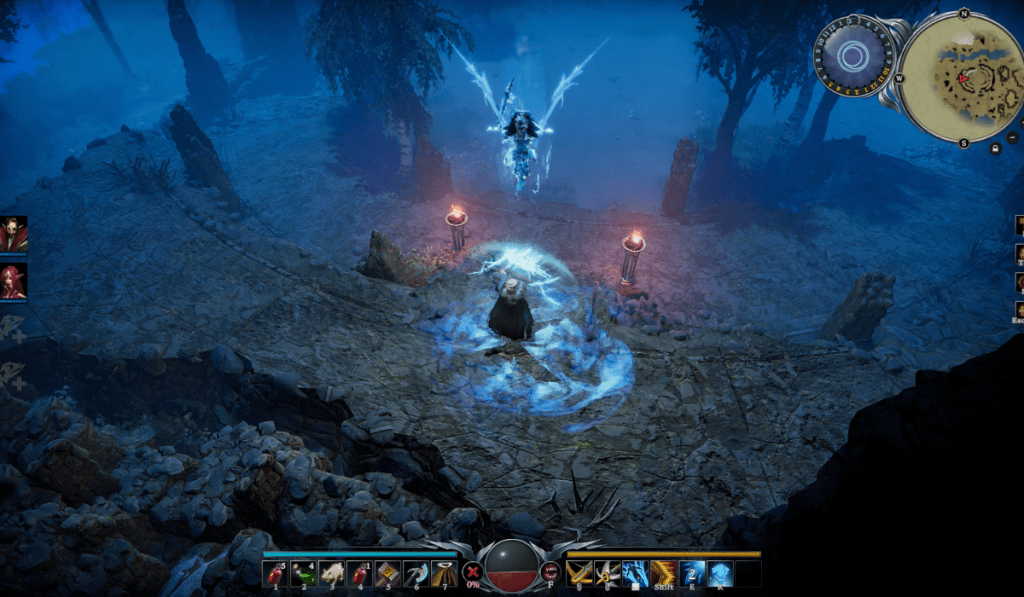 The trailer also offers players the first look at a PvP encounter with two players in a fight over resources.

Fangs At The Ready

Just like the previous game Battlerite, V Rising uses super responsive WASD movement. Combined with a layer of tracking and aiming attacks, for players to feel truly in control of their combat experience.

So just to get you up to scratch on V Rising. It is an open-world survival video game with a vampire setting. You awaken as a weakened vampire who’s been asleep for centuries and must survive in a world full of peril. As a vampire, you need to hunt for blood in nearby settlements to regain your strength and quench your thirst.

Build and customize your castle, invite friends to join your clan, and convert humans to servants to grow your empire. Engage in real-time combat and compete for world domination with PvP and PvE challenges. Will you become the next Dracula?