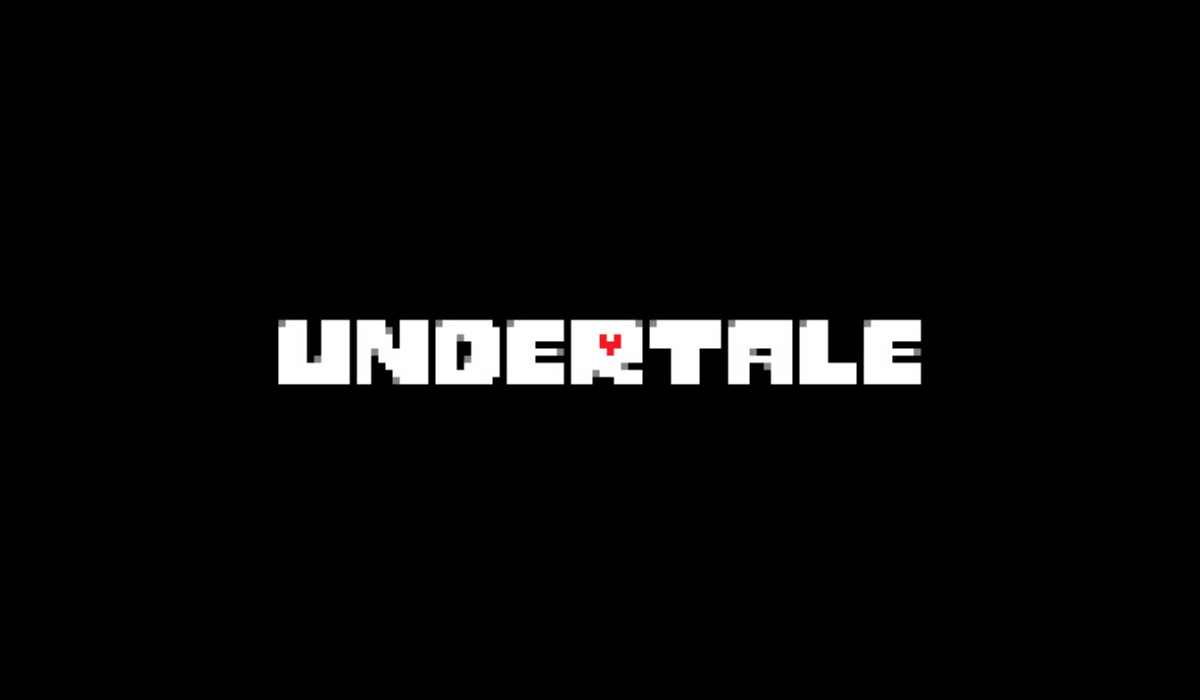 In an Xbox Wire post, John Ricciardi tells us the below:

At long last, Undertale is coming to Xbox! For the first time ever, players on Xbox One and Xbox Series X|S will have the chance to experience one of indie gaming’s most beloved role-playing games when it launches on Xbox Game Pass tomorrow, March 16.

As many of you know, Undertale isn’t exactly new to the gaming world. In fact, this past September, we celebrated the fifth anniversary of its original PC release with a free concert streamed on YouTube (which you should absolutely check out — after you’ve cleared the game, of course!). But the wonderful thing about Undertale is that despite its retro-inspired visuals — which are sure to evoke memories of some of the 16-Bit classics of yesteryear — the experience itself is still very much fresh and distinct.

If you’ve been paying attention, you may have noticed that the aforementioned PC version of Undertale has been available on the Microsoft Store for a while now. While the Xbox version provides for a largely similar experience, there are a few Xbox-specific enhancements designed to make for a more comfortable time for those playing on a home console. Because of these, progress and save data between the two versions are unfortunately not compatible. But this also means that, similar to previous console releases, the Xbox version features its own little…shrine, one might say…of exclusive content to look out for.

Have you played this in the past? Or are you a new player going to check it out on Game Pass?

Let us know in the comments!