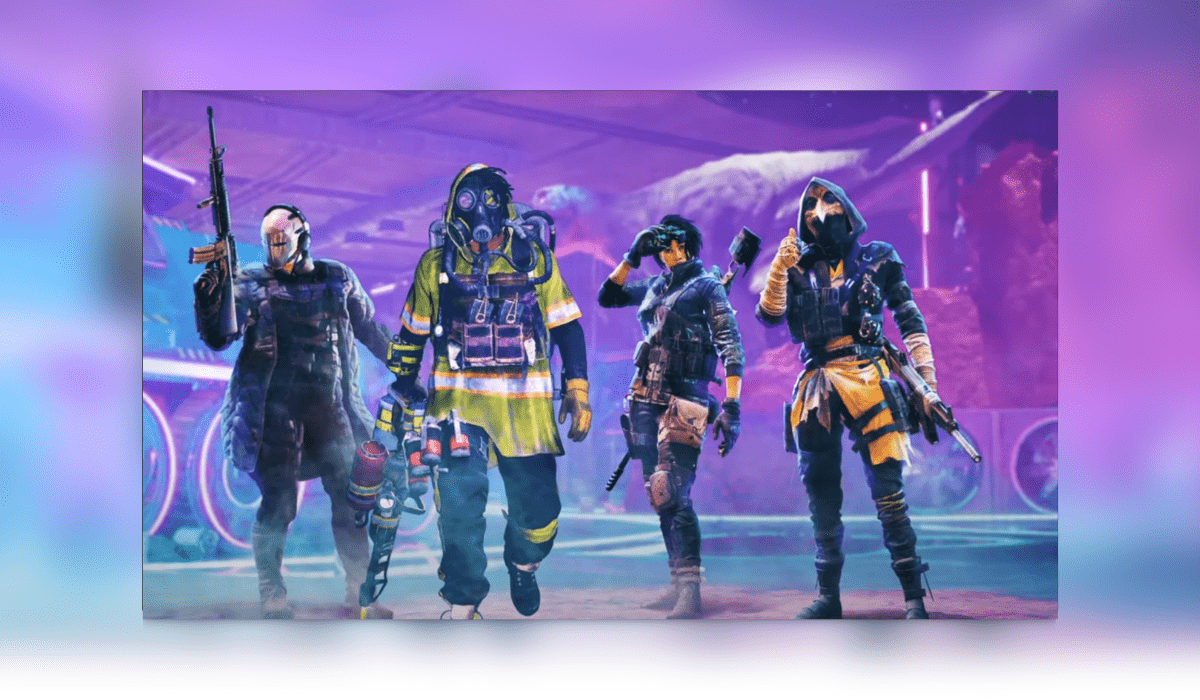 Well after the many countdowns, Ubisoft has finally unveiled the first looks for their first-person shooter entitled XDefiant.

Coming to Xbox, Playstation, PC and Stadia (if it is still around by then), Ubisoft hopes that this free-to-play “high octane shooter” will have you begging for more.

First looks on the reveal show 4 factions made up of various characters from other Tom Clancy games set in close-quarter combat.  There are the Wolves, Outcasts, Cleaners and Echelon factions while the maps are all iconic locations that you will mostly recognise.  Ubisoft plans to unveil further “Defiants” as they continue.

With teams of upto 6 players by the looks of the reveal, you get to mix and match your traits, abilities as well as select your ultra.

When it comes to weapons, Ubisoft was very excited to announce that they have spent a long time focusing on the gunplay, ensuring that every weapon handles differently along with the various attachments that can be added on.

With game modes ranging from 6v6 arena to domination and escort, there is the option for both casual and competitive play along with the tag that “no two matches will feel the same.”

So this isn’t quite the Ghost Recon reveal that I was really hoping for but I guess that it is something else to be able to play with your friends.  I didn’t see a mention yet about any crossplay however that would be a bonus.  I am guessing that there will be a paid battle pass similar to Rainbow Six Seige whereby you get new operators, sorry Defiants along with seasons.

Ubisoft is running a closed alpha from August 5th however you need to be in the US or Canada to take part.  This does not stop you from signing up however for when the testing is rolled out further.

What did you think of the reveal?