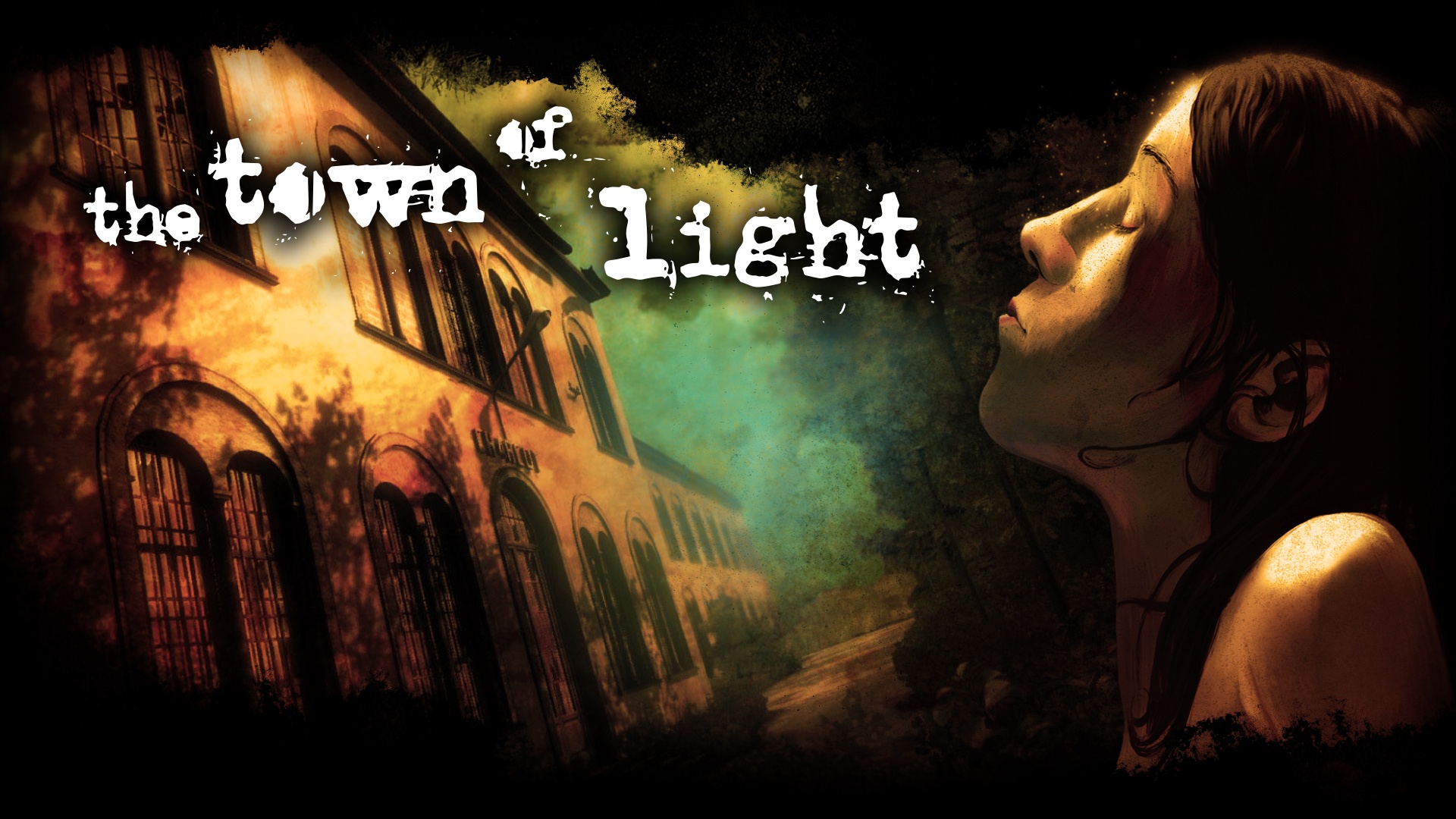 The Town of Light, by LKA.it and Wired Productions is a first person story driven game that tells the chilling tale of Renée as she returns to her former home, the Volterra Psychiatric Asylum located in Tuscany, Italy, where she had spent much of her youth.  Here Renée goes back to discover the secrets of her past and reveals the psychological, sexual and physical abuse that happened within her asylum.

The Volterra Psychiatric Asylum has been inspired by real life Italian institutions that were shut down in the late 1970’s due to the passing of an Italian law that instructed all asylums to immediately close and return civil rights back to patients.  As a result, the now derelict asylum is strewn with the haunting remnants of wards, operating theatres, kitchens and through the eyes of Renee, the memories of her time spent there come flooding back.

“The aim of the project was to talk about mental illness,” said Luca Dalcò, Studio Head and Founder of LKA.it. “This is one of the single biggest issues affecting the day to day lives of people throughout Europe and the world. In telling these stories and today bringing the game to console, we do our part to help de-stigmatise mental illness and raise awareness for the struggle of those who suffer with it.”

As you gently wander upto the gates of the Volterra Psychiatric Asylum on a bright and sunny day, little do you realise the horrors that you are shortly going to discover.  An overgrown childrens’ play park beside a shack is to the left of me so I decide to take a look.  The interactivity of the game allows you to rock back and forth on the swings and even spin around on the rusty roundabout, all is fairly innocent so far.   Through the gates, the large white building of the rundown asylum soon comes into view and like an urban explorer you enter through the unlocked main door and step foot into the corridor.  I really didn’t know what to expect, I am used to these type of games requiring a weapon of some kind and a jump scare or two in the first few moments, but no, I was wandering daylight strewn vacant corridors and rooms while taking in the scenery and eerie ambience of it all.

The first puzzle soon presents itself, “find the main power switch to turn on the electricity” to the building.  Wandering around the derelict asylum is certainly an experience.  Even though it is daytime, disturbing blood stained images of horrific medical procedures are plastered around rooms, reminding you of how mental health was approached in this time.  The fact that the posters are based on real idealism is nothing short of horrifying.  Having finally found the main electrical switch within a room, I turn it on and the lights flicker to life, dimly lighting areas along the asylum.

The story of Renée slowly unravels as you find letters and excerpts of medical records around the asylum, this allows Renée to have flashbacks to her time there.  A chilling and emotional tale is told through Renée’s eyes as she describes her reasons for residing there and how she was treated through animated comic book style cut-scenes.  If you are looking for a plot driven game that has you on the edge of your seat then this is definitely for you.

At certain stages you are completely immersed into the flashback with the ability to navigate Renée through the hazy dream as she explains her latest memory to you.  The twisted imagery along with the disturbing screams and mumbling of other patients sure make you feel uneasy.

The Town of Light is laid out in chapters that unlock new areas of the asylum to investigate as the story unfolds.  This is a good way for the game to be set out as the asylum is fairly large to navigate and although there are maps located on the corridors of each floor it can be easy to get lost in the darkness of the decaying building.

Upon certain findings you are prompted to decide what to do next, for example investigate more, leave it alone or come up with another conclusion.  Each decision reflects upon how the story will pan out later on.  I found the mixture of story telling, exploration and puzzle solving to be well balanced as there is a lot to see and do.

I played The Town of Light over a few nights and I’ve got to say that it was bloody scary!  The attention to detail of each aspect of the building such as smashed windows, turned over lockers, broken wheelchairs, etc., reminded me a little of Silent Hill, thankfully there was no air-raid siren however within the darkness I did feel a little apprehensive of what was going to happen next.

Within the controllable flashbacks, the black and white lucid images of patients screaming and wandering around aimlessly is something that is still there when I close my eyes.  The lonesomeness and helplessness of the scenarios transition down to the player and draw them to experience the event as Renée is perceiving them once more.

The game audio is kept to a minimum however I feel that this is part of the plan as it adds to the fear and ambience that the asylum instils upon you.  There’s nothing spookier than hearing your footsteps walking around a derelict building without any background music playing.  The whole silence leaves you to your own devices.  When Renée spoke, she was coming out of the left-side of my speaker setup, the effect of which was that she was speaking to you from over your shoulder, very eerie I must add.  Orchestral ensembles are present in cut scenes and lucid flashbacks and adds to the emotion of what you are experiencing.

I played through The Town of Light in around 4 hours, yes there are some alternative chapters however I’m not entirely sure that I would be picking it up to play through again having completed the game once.  If you are after a different kind of horror game whereby there are no nasties to shoot or cut in half and the tension is psychological rather than action then this game is definitely for you. I give The Town of Light a Thumb Culture Silver Award.

One thought on “The Town of Light Review – A Chill Down Your Spine!”