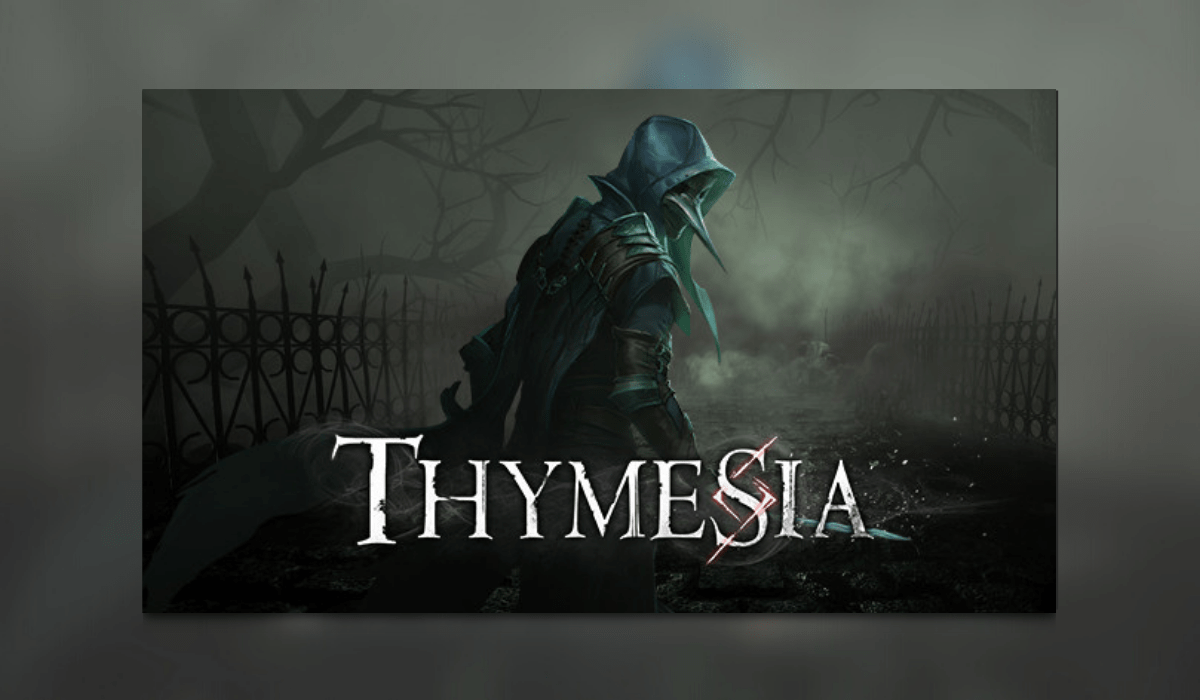 Recently team 17 and Overboard Studios announced that the upcoming Action-RPG title Thymesia is coming to PC via Steam on 7th December.

A kingdom once thriving on the power of alchemy enters an age of calamity. Having discovered the price behind alchemy an attempt to stop its use backfired. Within days, the kingdom is in chaos, also the streets are now infested by monsters.

Playing the role of a mysterious character, known only by a codename “Corvus”. Having lost all his memories the truth to which can only be found by unlocking those memories.

Charged with the possession of a pair of ravening weapons that can seize the plague from enemies and harness the abilities for himself, Thymesia’s shadowy protagonist is a ferocious adversary for the monsters that lurk in the gloom, combining acquired plague powers with perfectly timed parries and dynamic dodges to smite them.

As Corvus, players can seize diseases from enemies and wield them as deadly weapons. Players will also need to use their entire arsenal whilst dodging attacks and parrying in order to survive. Thymesia oozes character through its environments and setting with unforgiving enemies corrupted by the plague, and mutated into monsters.

With multiple endings and different builds, two playthroughs are never the same. The action reminds me of the Devil May Cry series, it will be interesting to see how it plays.

Check out the announcement trailer below. Leave your thoughts in the comments section below, also if you want to read more of my news and reviews click here