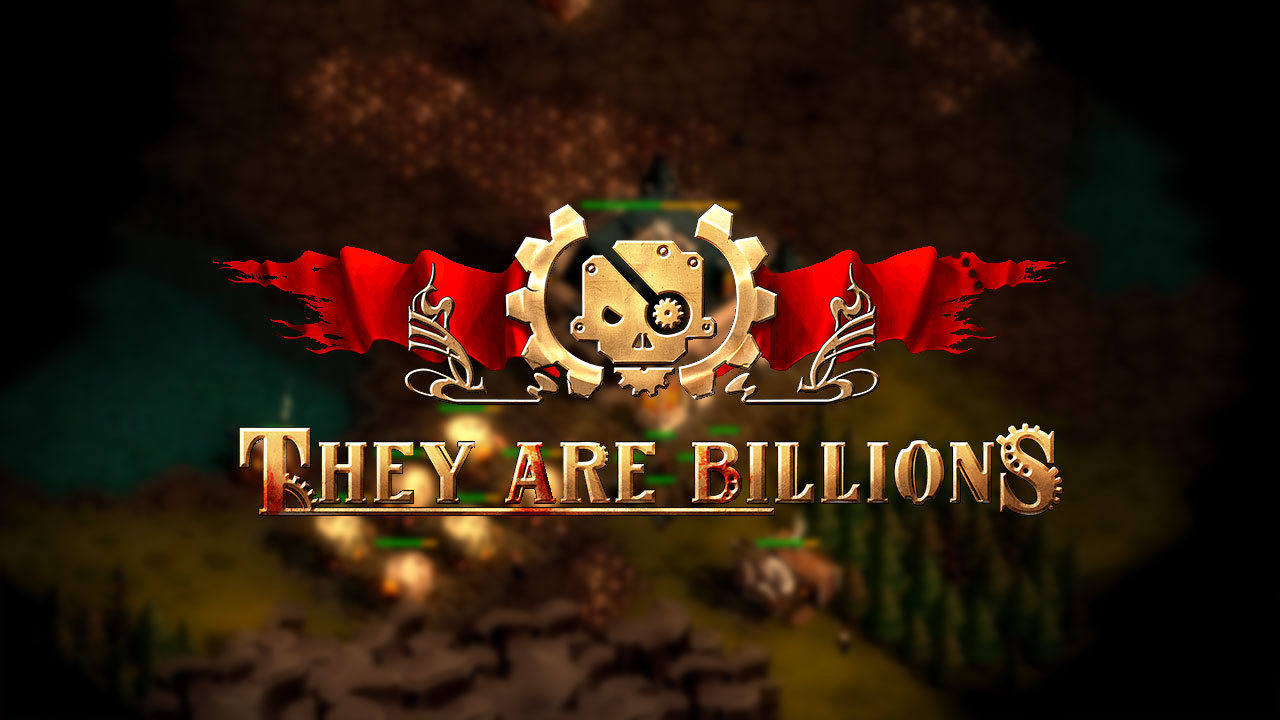 Craving for a game like Command and Conquer? Not sick of the zombie sub-genre? Well, if that’s the case, this game could be for you!

They Are Billions is a survival RTS, developed by Numantian Games, and was released in June 2019 on PC and ported to PS4 and Xbox One in July, however this game was released as Early Access way back in December of 2017.

If you have fond memories of the good ol’ days playing C&C Red Alert or Total War and want to revisit the genre with rose-tinted glasses, then stop right there as this isn’t the game for you. It will take those glasses, destroy them and then slowly insert them into your rectum. This is not a game that eases you into the gameplay loop, you are quickly thrown into an environment where you need to protect your command centre otherwise it’s game over. Instantly, you know where you stand and it’s usually facing a game over screen. As a result of this, you progressively learn the mechanics and begin to manage your base more effectively through developing your settlement, exploring the environment and surviving the dreaded hordes, sorry, swarms…

Speaking of swarms, as the title suggests, towards the end of a game, it’s squeaky bum time. You get penetrated from every direction and failure to prepare means that you will be destroyed. The game has a steep learning curve and even in early play sessions, a small group of zombies, sorry, infected were too much for me to handle. However, Numantian Games has given a brilliant amount of options in order to support players to tailor their experience with a range of map types, duration and infected population. On top of this, weekly challenges are available which will keep players coming back to top the global or friend leaderboards. One unfortunate omission for the console version is the campaign, although this hasn’t been well received, the inclusion of this could have acted as a tutorial (there isn’t one!) and support gamers with learning the mechanics of the game.

BlitWorks ported the game to console, and as expected the controller isn’t convenient, dampening the experience. On top of this, it doesn’t seem suitably optimised for televisions as the text was extremely small making me lean forward and squint like a constipated pensioner. These elements make for a frustrating experience for the console version of a solid PC RTS. However, if you are desperate for an RTS on your console, compatible keyboards and mice will work on the console version.

Graphically, They Are Billions is reminiscent of classic games in the genre. It’s simplistic style will please veterans of the genre but unfortunately may put off newcomers. Character models are copy and pasted however, when the swarms attack, this can look impressive due to the sheer volume. This makes for intense moments that help to create a climactic end to the game. Looking at the design in particular, nothing about this stands out amongst other games and that’s due to the ‘zombie’ theme. Without seeing the game, you can probably visualise the environments and unfortunately, they are exactly like you picture.

The soundtrack is subtle and adds atmosphere, thus making moments tense and immersing you in the world, however, the voice acting and sheer lack of dialogue lines is disgraceful. I found myself getting annoyed at the same lines being repeated on almost every move. As well as this, the sound FX is disappointing and makes the game feel slightly like a budget title.

Focusing on content, the game has procedurally generated, unlockable maps, a variety of options to customise your experience, plus weekly challenges. So if you enjoy the gameplay loop then you have enough content here to keep you busy for a long time.

Overall, with a slightly higher than the expected price point of £19.99, I wouldn’t recommend you take a punt on the game if you’re slightly interested in the genre and/or theme. This game is for fans of the RTS genre who are looking for a challenge and I’m sure that the game will build a cult following of hardcore RTS fans, however with no tutorial and campaign to support newcomers to the genre, I’d give the They Are Billions a Thumb Culture Bronze Award.