Two years ago, 20-year-old game designer Dan Smith won a BAFTA in the Young Game Designers category for his prototype of what would become The Spectrum Retreat. Publisher Ripstone has stepped in to help turn the game into a fully-fledged product. It’s quite an achievement for the up and coming game maker, so let’s check in and enjoy our stay, maybe?

We have all been there at some point in our life, right? You wake up in a strange hotel room with no memory of how you got there or what happened the night before.  Just as you start thinking of an egg McMuffin, a knock appears at the door, but this isn’t the usual breakfast call. You are greeted by an android asking you personally to come down for breakfast. (Just how much did I drink last night?) You aren’t given any clues on what buttons to press, this is something you work out all on your lonesome, which really isn’t very difficult given there are only a few you need at this point.

It’s not long before we’re able to discern that this is a digital hotel, some sort of Matrix-style simulation, but this isn’t solely a simulation game, rather a first person puzzle game. There are two distinct parts of The Spectrum Retreat, one of which is the puzzles themselves, which we will get to, the other is a walking simulator style experience in the hotel itself.

As I walk out of my art deco room and wonder what the hell is going on, I’m startled by a concerned voice – whose name is Cooper – from my futuristic phone telling me that not everything is what it seems, that she will help me to escape, but to go about my business every day because if I don’t I will alert the androids to my mistrust of them. If this all sounds very weird it’s because it is, but also extremely intriguing, fresh and “out of the box” thinking which is much needed in today’s gaming development. 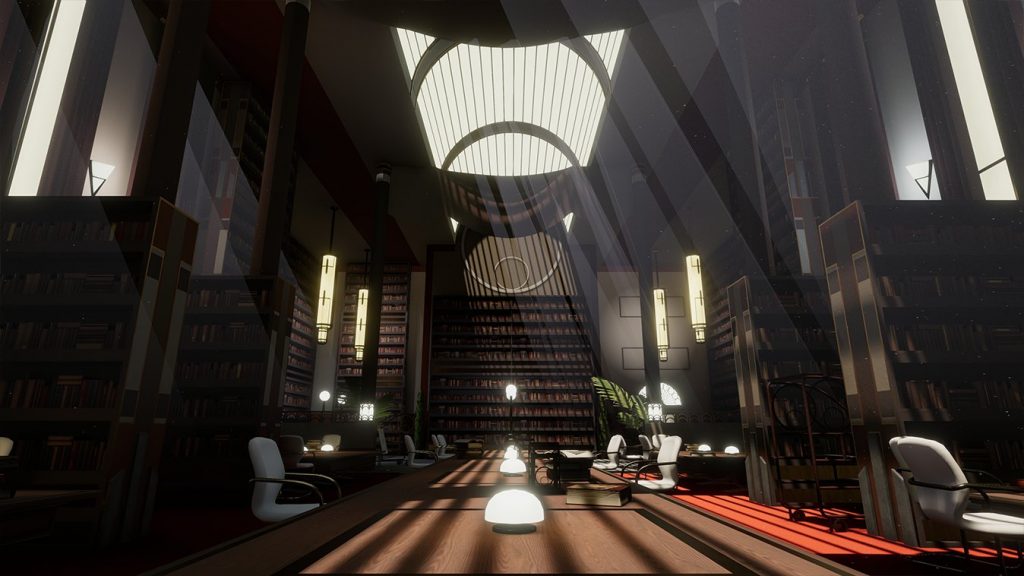 Alex (that’s you) must go down to the restaurant every morning to kick-start the cycle of events. That’s the only way to break free. With the help of Cooper, who only exists on the other end of my phone, Alex finds ways to ascend the hotel floors one at a time. Each day is dedicated to tackling a new floor. It’s more arduous than it sounds because completing a floor means besting a series of simulated puzzle rooms. You make your way to each level, once completed via a lift, and what awaits you is a beautifully designed and thought out Portal-esque rooms that’ll get that grey matter working.

Initially you merely have to exchange colours in order to pass through different barriers. You start off only having to worry about orange and white, so nothing too complex, but by the end you will also have green and blue to contend with. While this may not sound too demanding, the constant addition of new mechanics through the puzzles makes for some very tricky game challenges. The final two stages include teleporting and room rotation…pretty trippy stuff!  In unlocking these colour codes, you are able to open force fields, glide from one point to another, drop down levels, etc. As you adventure through the hotel the puzzles obviously get more difficult and more intricate, requiring you to juggle many tasks at the same time in order to escape. 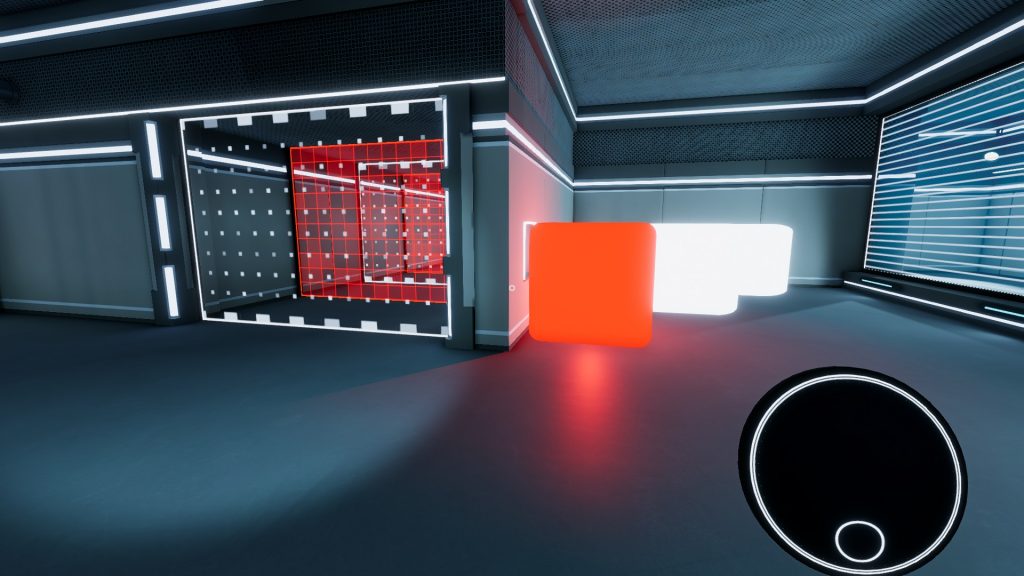 Aside from the puzzle aspect, the story that is interwoven is very dark and tragic story which is quite realistic in parts. This part of the game is well worth being told and listened to, but I won’t give away any spoilers here. Let’s just say, it’s worth a closer look.

Visually this game is a delicious banquet for the eyes. Styled in art deco, with its fine lines and bold geometric forms of Cubism, but also the bright colours of Fauvism. The colours used for the cubes in the puzzles area were wonderfully bright and eye-catching 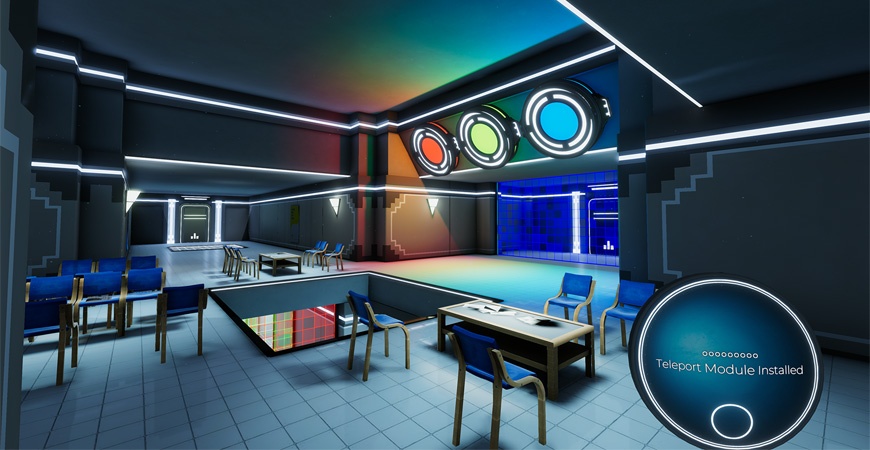 The music in The Spectrum Retreat is sparse, but what they do provide works in perfect harmony with the development – eerie and soft with an undercurrent of suspense as its loitering violin sings in the background. The most prominent sound aspect is the voice actor Amelia Tyler who plays Cooper. Her tone always conveys exactly how she’s feeling in that situation, without it becoming over done or forced…plus she said bollocks and that’s a win for me! On a side note, Jay Britton who does a wonderful job of voicing the hotel manager, streams games with Amelia on her YouTube channel – take a look-see right here: https://www.youtube.com/user/AmeliaTyler

You may think that once you finish puzzles there’s no need to return to them again, but alas you couldn’t be more wrong in The Spectrum Retreat…. well, if you’re a trophy collector anyway as there is a trophy which requires two playthroughs to achieve. What can always be fun is going back and trying to beat how long it takes you complete a puzzle which is always an incentive for replayablity. With quite a few trophies to collect, my opinion would be to challenge yourself to another play through at least.

The Spectrum Retreat has AAA quality voice acting, an extremely thought-provoking storyline and the perfect amount of mind-bending and engaging puzzles all contained within a single package. Well done Dan! 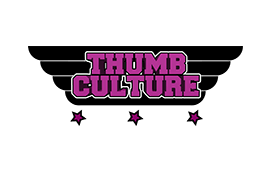