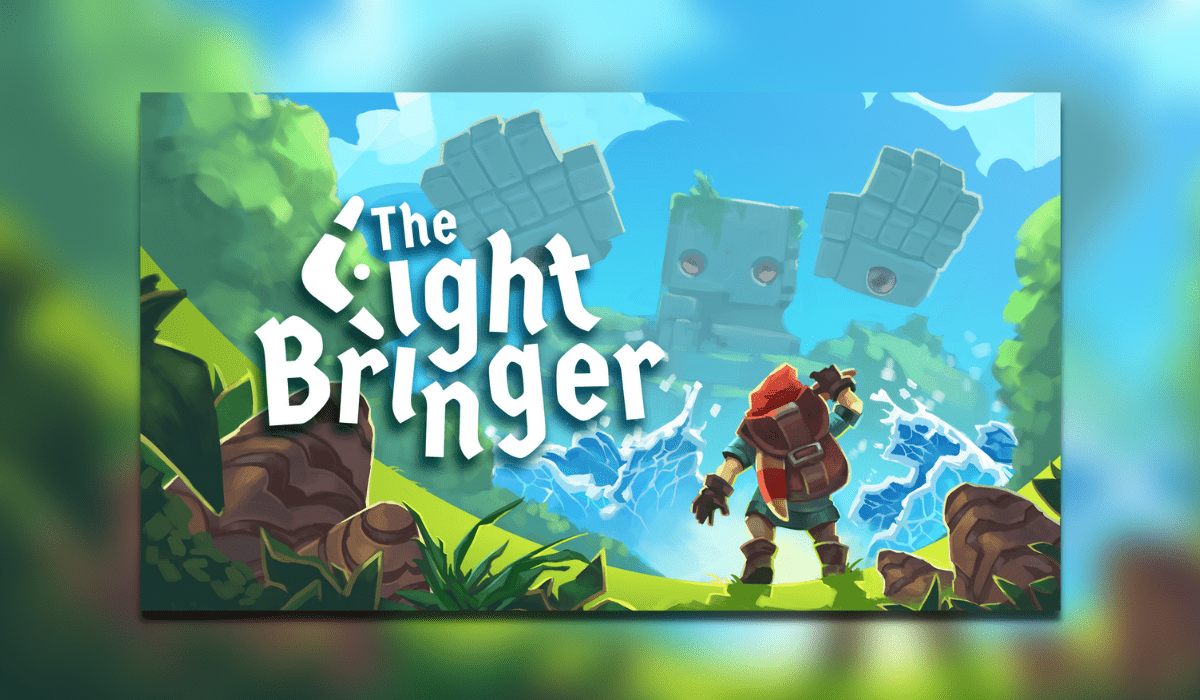 The Lightbringer has just been announced and is a “charming” puzzle platformer coming to PC (Steam) and Nintendo Switch in 2021. Brought to us by developers Rock Square Thunder and publishers Zordix Publishing.

Mountain Giant Ltd (Edinburgh, UK) – April 6th, 2021 – Zordix Publishing and Polish developer Rock Square Thunder are excited to announce the charming puzzle platformer The Lightbringer for Nintendo Switch and PC on Steam! Featuring a heartfelt, fully voiced story in verse throughout and clever challenges, the indie adventure will be available later this year.

A fun mix of platforming and light combat!

The Lightbringer’s gameplay is all about exploring the detailed, bite-sized levels full of challenges and collectables. Find and gather the Light Motes scattered across the cleverly designed stages and cleanse the corrupted monolith at the end of each one to complete them.

Your trusty boomerang will not only serve as a tool to solve puzzles on your journey but also as a weapon to defend yourself against the manifestations of corruption you will encounter along the way!

For centuries, people were able to harness energy from ancient monoliths scattered around the world which secured them a pleasant way of life. This changed however when one of the clans was overcome with greed and kept pushing their monolith for more and more power. As a result, something malicious awakened beneath the monolith and a tar-like substance started seeping out from underground.

The tar simply referred to as “the corruption”, attacked everything in its path, spreading from one monolith to the next and destroying almost all signs of civilisation. However, legend tells the story of The Lightbringer, a person able to harness the power of light and use it to cleanse the corruption to bring back the monoliths.

Your older sister was chosen to become the Lightbringer, but somewhere along her journey, she was taken by the corruption. Sharing some of her powers, the responsibility to travel the land, cleanse the malicious force and try to save the world… now falls upon you. 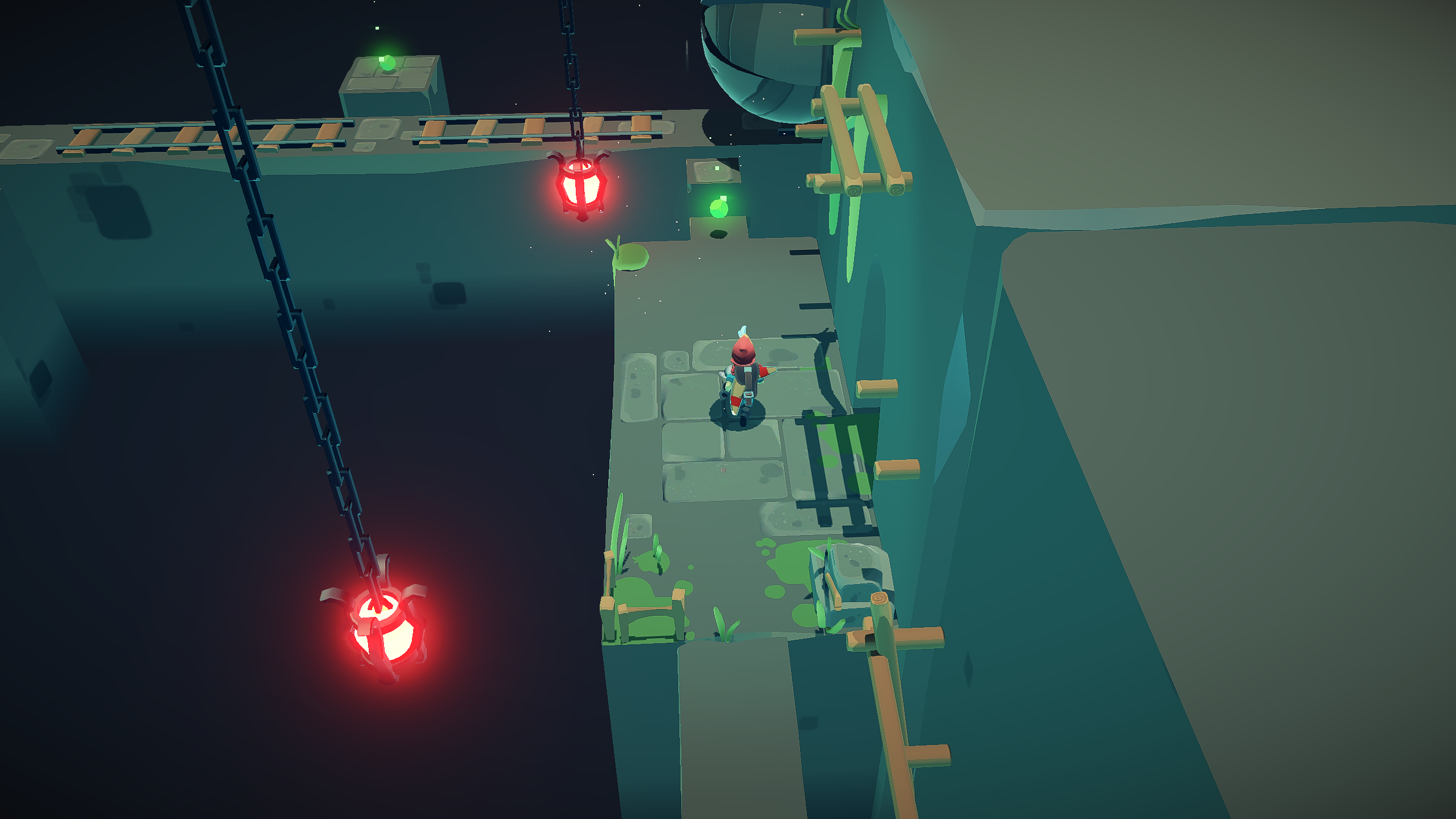 Stay tuned for more news about The Lightbringer!

The Lightbringer will be released on Nintendo Switch and PC (Steam) later in 2021. You can wishlist the game on Steam now. Check out the announcement trailer below and hit us up in the comments what you think of this announcement.