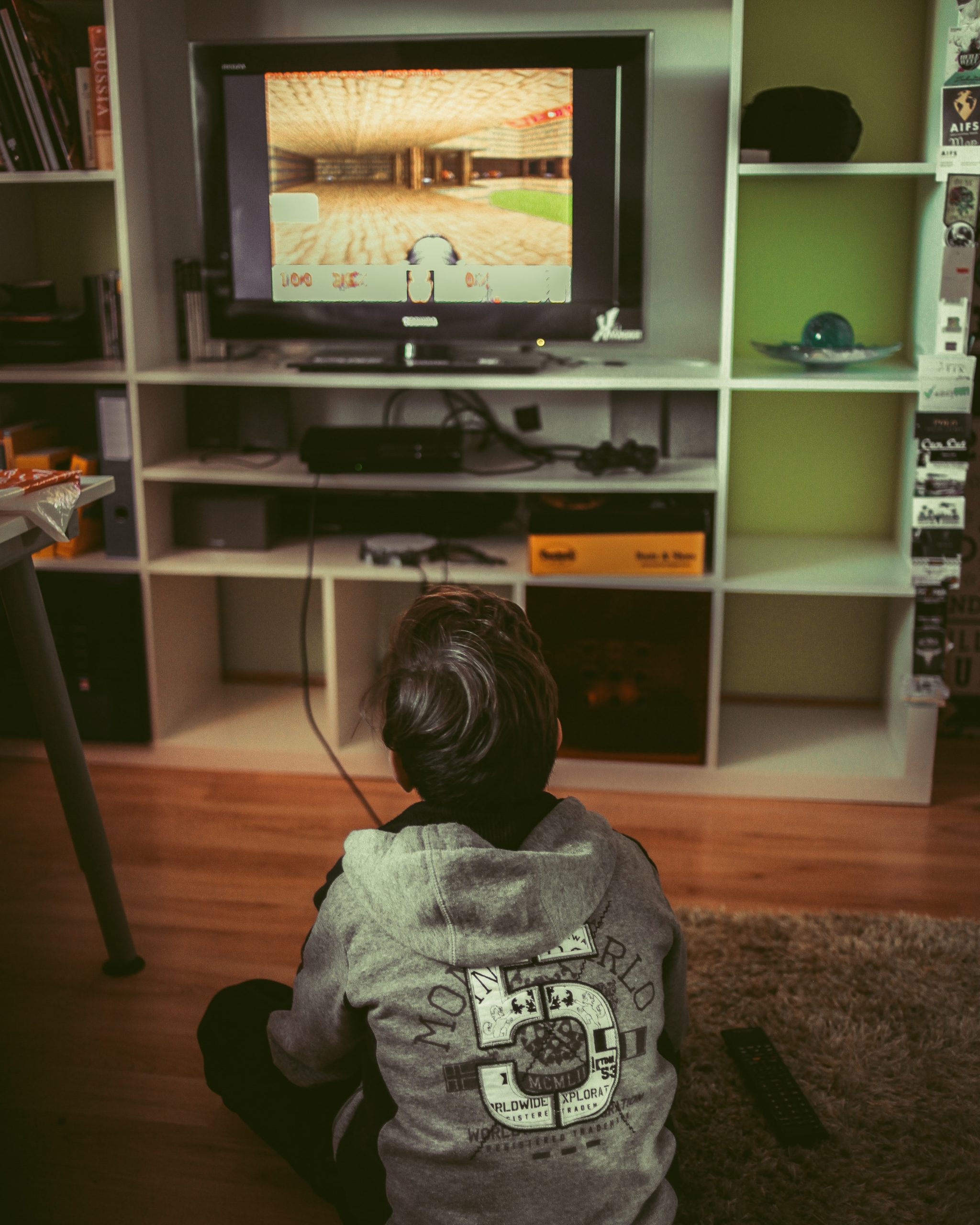 With the approach of the new console generation, video game players eagerly await any news about the prices of the upcoming PS5 and X-box series X. Arguably of equal importance to the consoles themselves is the price of their games and following the news that NBA 2K21 will increase from $59.99 to $69.99 USD. 2K games who develop the NBA series are the first to take this step and it seems like other developers are ready to follow on the next console generation.

At first hearing video games now cost just under $70 may be cause for frustration for gamers. As an entertainment medium have typically cost more than others such as film & TV but have not had the same inflation over the years. Film/TV where the technology used in production, from Blu-ray to 3D has always come with an increased cost to the consumer.

When it comes to video games however, for approximately the past 25 years since the N64 era of video games, they have been priced at $59.99 USD while the surrounding prices have increased. While this is not a small amount to pay it does raise the question of whether video games should increase in price like other forms of entertainment have.

The gaming industry has changed significantly over the past 15 years with the new consoles, with services like Amazon to console online stores or third-party stores like Steam. With more ways of buying games through multiple sources, prices have to be competitive. Smaller publishers & indie games also receive more of a spotlight & now achieve more success without the same production costs. Game engines such as Unreal and Unity operate on a subscription and their price comes from a percentage of sales so reducing production costs if the game is not financially successful which also helps studios. Video games can also have incredible longevity, with games like Counter-Strike and GTA V still incredibly popular today.

On the other side of the coin, major publishers often push the boat through the technology used with access to the latest hardware. A prime example of this being The Last of Us Part 2 which used extensive motion capture to be realistic when depicting characters. Production costs have increased by 200%-300% in the past 25 years while the retail price has remained the same. Like other entertainment forms such as film/TV, Blu-ray costs more than DVD with the extra quality put into production so is it fair for video games to do the same? Like TV & film, subscription services also are a factor when people may opt to play there rather than but the game itself.

While still one of the more expensive forms of media entertainment, video game prices not increasing for the past 15 years has been a gift. Is it fair however for developers and publishers to keep prices the same? There are reasons to support and to be against an increase in price especially when it comes to AAA titles. How this will go down with the gaming community we will wait and see and if other studios will follow 2K’s example as the new console generation approaches.