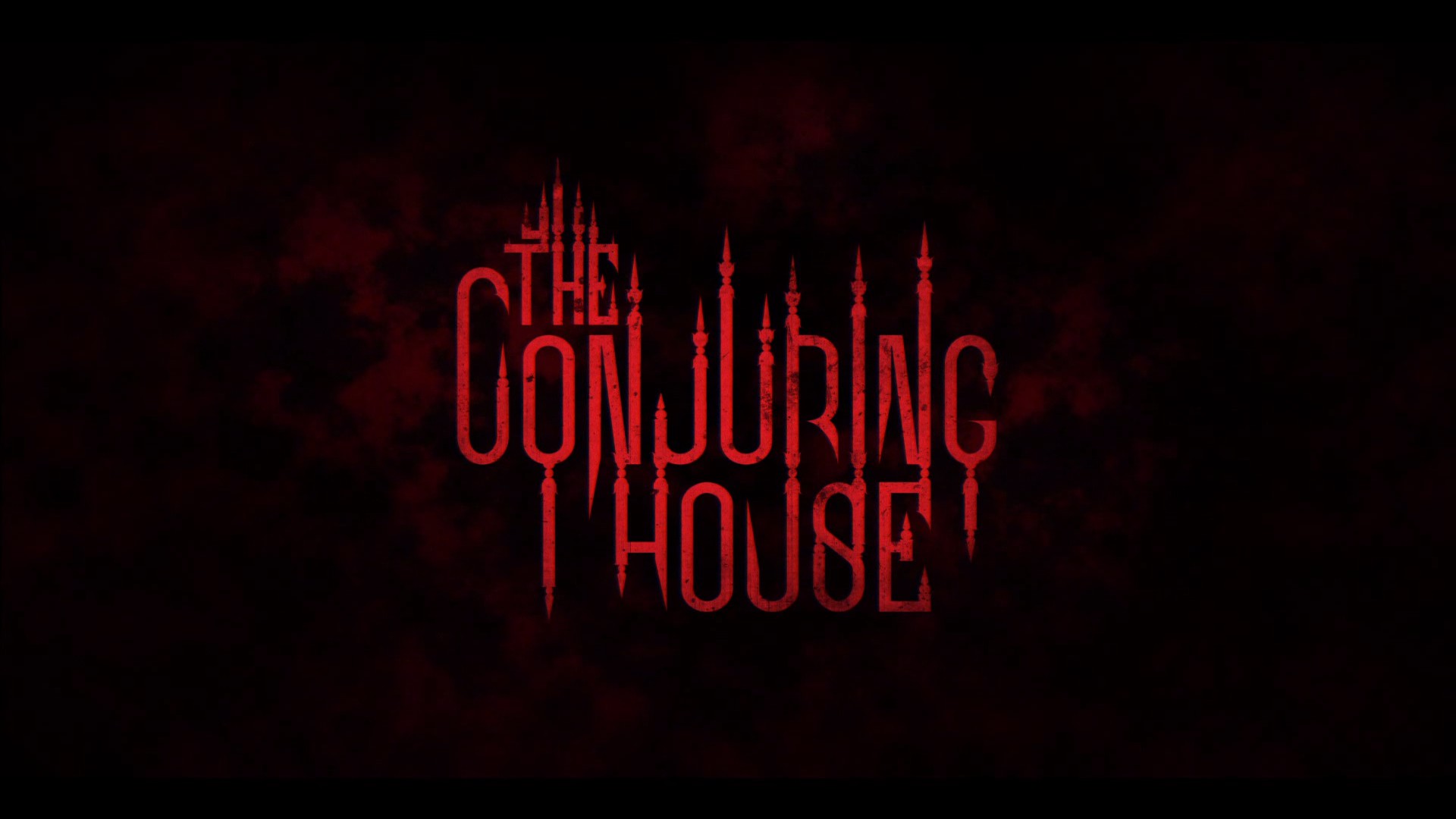 Rym Games bring us The Conjuring House, a tale of lost people in a haunted mansion. My quest was to find my team mates and maybe get everyone out alive. I had my doubts, but I was going to give it my best shot. Time to grab my pipe and deerstalker and solve away.

After a intro depicting brief history of the mansion I was at the main menu. I tried to remember what I could as I thought it might be useful. After starting a new game there is a cutscene of my character trying to escape the clutches of evil within the house (not skippable). Unfortunately watching this made me feel quite unwell due to motion sickness. I stopped playing and started again the next day, this time looking away from the screen. Not the best start and I hadn’t even played any of the game yet. I started in a locked room as a character called Robert with the quest to find a way out. The first thing I noticed was that The Conjuring House didn’t use the traditional WASD keyboard layout so I had to investigate the controls. I am not sure what happened when these defaults were set, I can only assume that there was some dice rolling involved and random movement keys were the result. First thing you will have to do is change the controls. The arrow keys do move you around, but reaching the left shift to run will involve a friend helping you. Hopefully more attention went into the gameplay than the controls.

I easily found my way out of the room only to be struck down by evil and cue the actual game to begin.

Cut to the actual game starting.

In The Conjuring House you play the part of someone else looking for the Robert that was struck down by evil. I have chosen to enter the mansion in the dead of night during a thunderstorm with no flashlight. Clearly I don’t want this to be a walk in the park or this is indicative of my intelligence level. The mansion contains rooms and doors, go through these doors and find new rooms. Sometimes the doors shut themselves after you which can be scary. Unfortunately this self closing door routine means that leaving doors open to show where you have been was as effective as leaving a trail of breadcrumbs in the forest (Paper and pencil ready guys and you can draw your own map like I had to). Visions sometimes appear to keep you on your toes. I explored the house, I opened every door I could, found a few locked boxes and wandered around aimlessly for over an hour. Clearly I was missing something or the game was missing something. I wandered around some more with no avail. I opened some drawers and found a few batteries that I couldn’t pick up. Some drawers didn’t open, there was no functionality to explore properly, I just flitted around looking for my cursor to change to be able to interact with something. I was in dire need of something to happen. The hallways and rooms have lights in them, some on the wall, some from the ceiling, but not once did I see a light switch to try. Some lights are on, so common sense would be to turn others on as the power is clearly on. Finding anything to interact with other than doors is definitely a challenge, The Conjuring House is more like being stuck in a 3D eerie painting. A very well painted one though.

After 2 hours I just gave up. I honestly could not take a single minute more of this ‘game’. Whatever small object was hiding in the darkest of recesses I was unable to find it and as such unable to continue my journey into the mansion and get to a part of the game that might be considered as interesting. I tried to exit via the front door, but that wasn’t an option. Maybe I needed to wait until the sun came up like most sensible folk would have done, but alas, that wasn’t an option. Quit to main menu – Quit. My adventure was over.

I don’t mind a hard game, but looking for needles in haystacks is not my idea of fun. I was hugely disappointed.

I’m not a game developer, but if I had made The Conjuring House there would be items available to be found in a lot of places and not necessarily just one that you need to continue the quest. Give the player options to keep them guessing. Alternatively Rym Games might have done that and it turns out I just can’t find any of them. One suggestion to improve (find) the game would be to activate verbal clues after a certain amount of time. “Hmmm, this panel looks a little loose” etc… This would save players from wandering around aimlessly.

This is where things start to go right. This was a feature that I was really enthused about when I started playing The Conjuring House. The darkness, the flashes of lightning, the cockroaches running up and down the wall. I felt like I was in an old haunted mansion. The hairs on my arms stood up at some points. The visions added to the atmosphere really well. All in all, the graphics were the outstanding part of the experience. It would have been better if some areas got lighter as eyes become accustomed to the dark, items should become more visible. For instance, there is a safe in one room that actually gets darker the closer you get to it. I also noticed that artificial light produces no shadow, not sure if this is explained later on in the story.

Once again, The Conjuring House has done a great job in this department. The creaky floors, slamming doors and footsteps all add to the atmosphere. Combined with the graphics they painted a house that no one in their right mind would want to stay in.

Well if anyone buys The Conjuring House and makes it beyond where I made it, then well done. I can’t really comment on how good the game is as I failed to complete more than one quest before becoming more frustrated than a clown at a funeral. Way too much time doing nothing to hold my interest. Sadly I see this title crashing and burning as fast as my hopes of finding a game hidden amongst the cobwebs of despair. After 3 hours of play I would have expected to have found more than one item and unlocked one door. Never mind the character losing their mind, I nearly lost mine.

As a result of my experience, I feel that I cannot give a score as it would be like judging the wrapping on the present rather than the present itself. Deerstalker and pipe have both been put away and my detective career has been put on hold. I hope to never have to go through such dullness in my life ever again.

Disclaimer: We received a code to carry out this review.