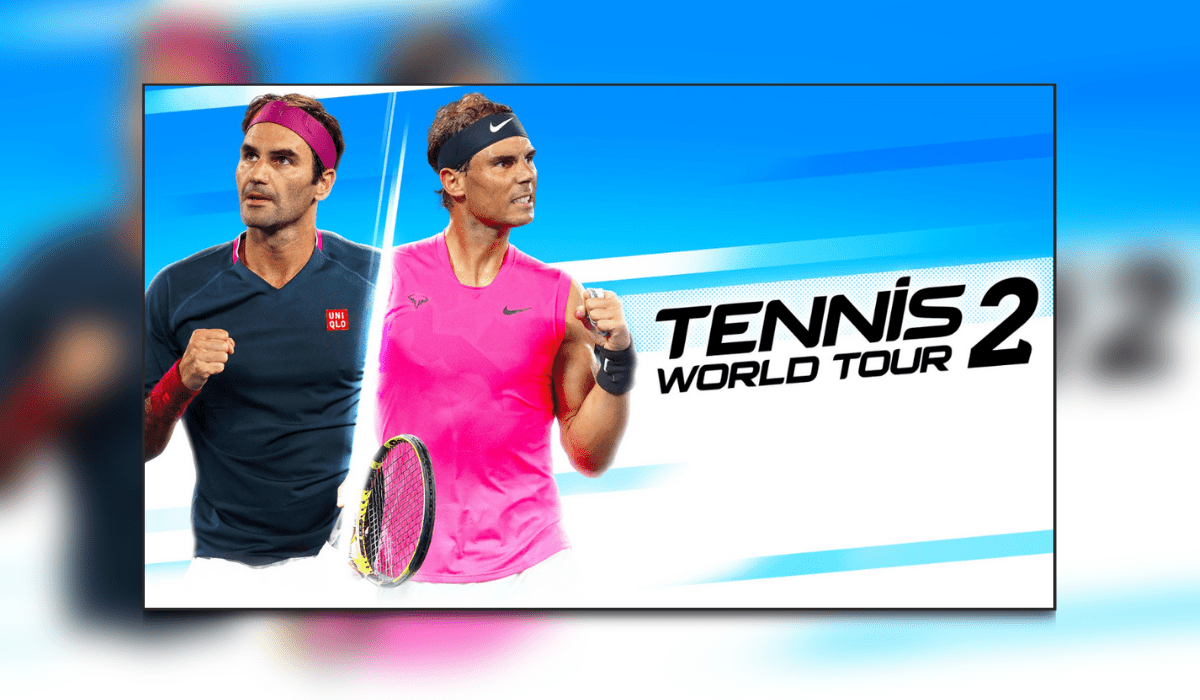 Following on from the release on PS4 last year of Tennis World Tour 2 by Big Ant Studios, there is now an enhanced next-gen version available.  I have taken a look at it on the PS5 to see if I could spot the differences between the two.

Rather than regurgitate what has already been said in Brian’s previous article, which can be read here, I shall be focussing on the main differences and whether it is significant enough to change our Thumb Culture award.

Tennis World Tour 2 – Next Gen But Feeling At Deuce?

Are your strawberries and cream ready? let’s do this!  Remember to click the images in the galleries to enlarge them.

Firstly if you own Tennis World Tour 2 on the PS4 but have the Aces Edition or Annual Pass then you qualify for a free upgrade to the Complete Edition on PS5, yay! The Complete Edition, as you can already guess, includes all of the available DLC.  That said, there has already been a cosmetic drop that has now added to the edition!

The “almost” Complete Editon includes the annual pass gaining you access to exclusive tournaments, stadiums, cosmetics, animations and a full roster of 48 official tennis players including the Legends pack that contains Gustavo Kuerten and Marat Safin.  With the next-gen version, you also now have the ability for 4 players local/online doubles matches.

Although the PS5 version runs in 4K at 60fps, the smoothness of it all seems a little wasted given how slow the players appear to react to your control.  This makes for a frustrating game at times but equally rewarding when you finally win a point.

When it comes to graphics, yes there is a slight improvement in how the next-gen version appears when alongside its retro counterpart.  The lighting looks a lot better thanks to the ray-tracing element, leading to better-looking tennis courts and environments.  As for the characters, well they look like they are made of plastic and are all mannequins.  They have definitely overdone it on the shine!

The next-gen upgrades may have made the overall tennis experience a little better as the smoother animations and shot hitting make the rallies aesthetically look a lot more fluid.  Managing to have a rally is another matter and depends, of course, on whether your character reacts fast enough to your controls.

Overall, Tennis World Tour 2 on the PS5 visually looks prettier however for me I personally detest the card system.  I just want to play tennis.  While I appreciate this game mechanic can be turned off on some modes, it will not fix the players being too slow, not responsive enough and at times unrealistic.

I do not see much change with the next-gen version to warrant an increase in our score, therefore I am giving Tennis World Tour 2 the same award as our previous article. 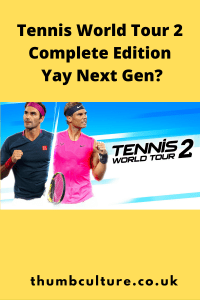