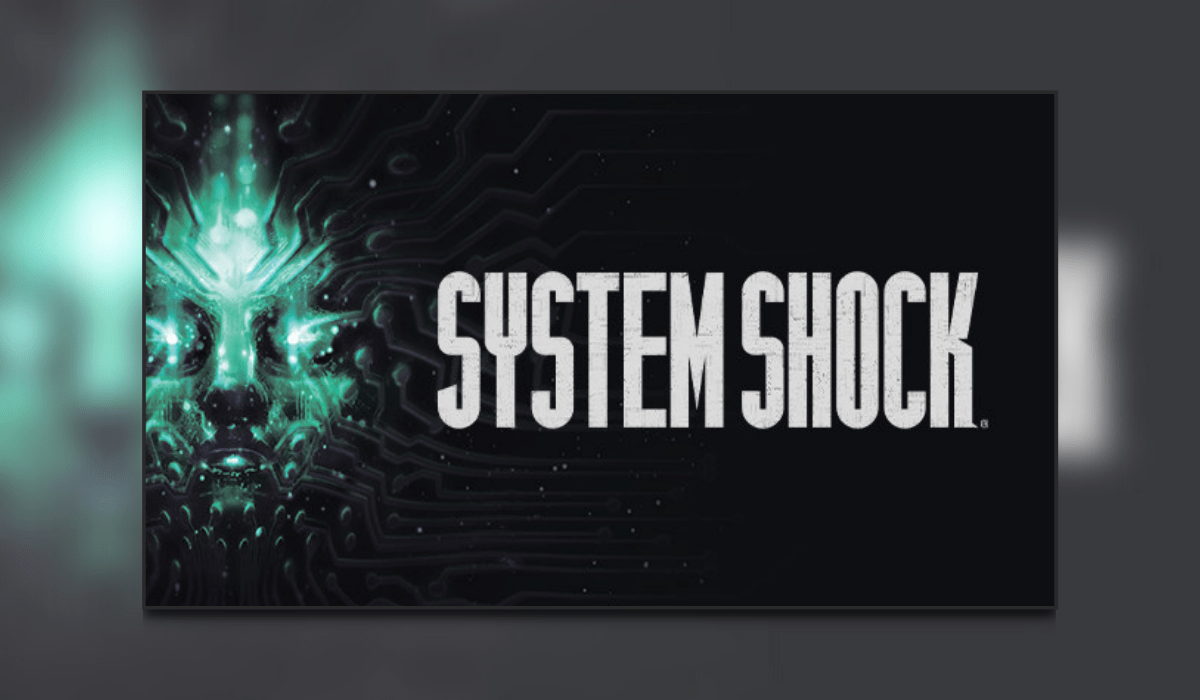 Highly anticipated sci-fi action/adventure title System Shock is coming to PC and consoles next year. Prime Matter and Nightdive Studios are teaming up to release their remake of the critically acclaimed title.

SHODAN Is Back In System Shock

Based on the groundbreaking 1994 original, the reboot of the game is set on an abandoned space station. Players have to overcome SHODAN (Sentient Hyper-Optimised Data Access Network), an evil AI that’s determined to destroy humanity. In addition, they must survive the hostile environment SHODAN’s created.

Taking on the role of a resourceful hacker, you’ll need your wits about you to keep one step ahead of the AI. The beloved core gameplay of the immersive first-person experience has been combined with all-new HD visuals. Additionally, players will enjoy updated controls, remastered sounds & music and an overhauled interface.

The game’s main setting, Citadel Station, is massive and more terrifying than ever. There’s a range of new puzzles, traps and secrets in brand new areas. To make sure the game’s legacy has been honoured, Nightdive Studios has worked closely with many of the members of the original System Shock team. This includes Terri Brosius, the voice of rogue AI SHODAN.

The game is available to pre-order for PC and Linux via Steam, GOG and the Epic Game Store. You can watch the teaser trailer here: